What makes Roger Federer the greatest tennis player ever 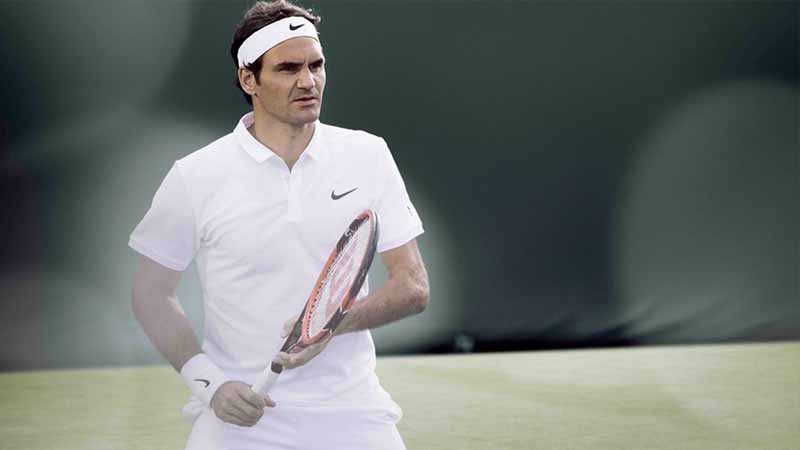 What makes Roger Federer the greatest tennis player of all time

DUBAI – In a special programme ahead of Roger Federer’s 20th appearance at Wimbledon, his former rival and a celebrated tennis coach talk about what makes the Swiss ace the player he is today.

Speaking to CNN, Andy Roddick and tennis coach Darren Cahill talked about what makes Federer unique both as a competitor and as an athlete.

Roddick reflected on his match against Federer at Wimbledon in 2009, which saw the Swiss legend break the all-time Grand Slam record.

Roddick told CNN that despite their rivalry over the years, there was always “an underlying level of respect.”

From a coaching perspective, Cahill describes Federer as “the most glorious tennis player to watch” and said that Federer’s longevity during the “golden generation” of tennis only adds to his legendary status.

Roddick on his rivalry with Federer

“We were trying to beat each other and a lot of times we’re challenging for the position that’s number one in the world, or the biggest titles in the world. Obviously, I came up short against him many, many, many times, but there was always an underlying level of respect.”

“It was pretty heart-breaking for me. He broke the all-time [Grand Slam] record. So as happy as he was, I was probably that devastated. The Wimbledon Champion’s locker room isn’t super big and so when there’s a lot of hustle and bustle, you don’t really see people. But the room becomes very small when there’s only two people in there… I saw him out of the corner of my eye give them one of these “be quiet” [gestures] and point to me, and they walked out and went about their business in another part of the All England Club. I thought that was considerate.”

“I don’t think people at the moment appreciate what we’re seeing, especially on the men’s side with this golden generation. The fact that Roger’s still putting himself through it. Like, why would you want to do this after everything he’s accomplished? After all the majors he’s won, after all the money he’s won, after the beautiful family has, why do you want to keep doing this? He loves it. That’s why.”

Cahill on what Federer’s legacy will be

“I think grace and brilliance and respect, may be three words that sort of summarise what Roger’s all about, and the way he played and the way he handled himself both on and off the court. There is no question for me that he is the most glorious tennis player to watch that I’ve ever seen. What he can accomplish on the court, the way he goes about it, the way that he’s managed himself, the way he’s represented tennis as the number one player and as the guy after these 15 or 20 years. There is no one I think that has done more for the sport than what Federer has.”

Cahill on when Federer eventually retires

“The fact that we get to sit in this front row seat as you say and witness this, to us, I think it’s absolutely brilliant and it won’t be replaced. At some point when he does wave goodbye to tennis, it’s going to be an incredibly great moment, but it’ll be a sad moment as well.”