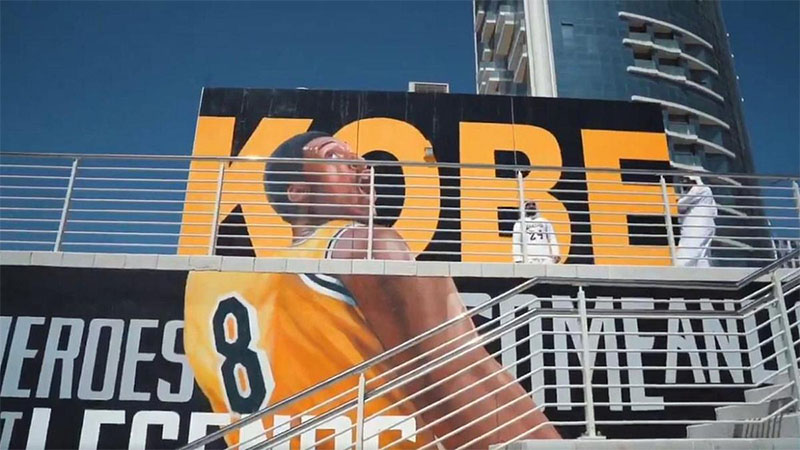 The artwork in tribute of the LA Lakers star is located in a basketball court at the park and was unveiled by Aldar Properties recently.

The touching tribute carries one of his popular quotes: “Heroes come and go but legends are forever”. His name and his daughter’s name also feature in the artwork painted in the Lakers’ colours of purple and gold.

Bryant, 41, and daughter Gianna, 13, died in a helicopter crash along with seven other people north west of Los Angeles on January 26.

His death sent fans and the sports world reeling, and sparked thousands of tributes around the world, including in Dubai’s Burj Khalifa that lit up in tribute of the basketball legend on February 2. Watch the video below.

Bryant had visited the UAE in 2013, touring schools in Dubai and Abu Dhabi. ICA/Expat Media

Watch the full live coverage here (or skip to 23:45 minutes into the video for the LED tribute). 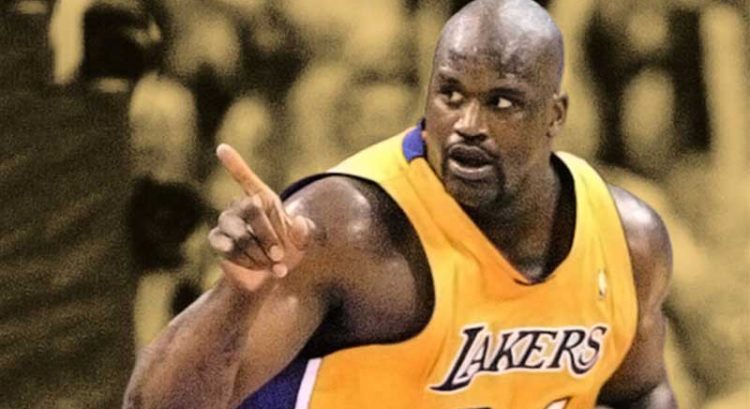 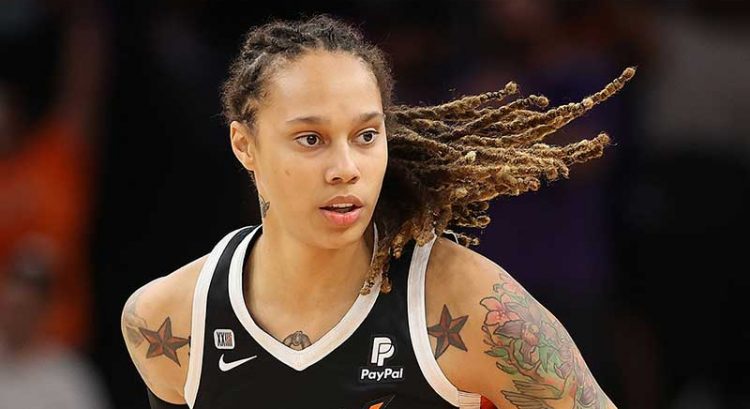 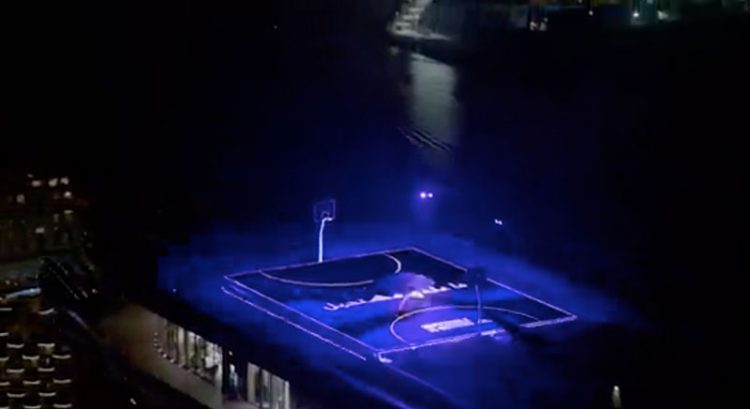 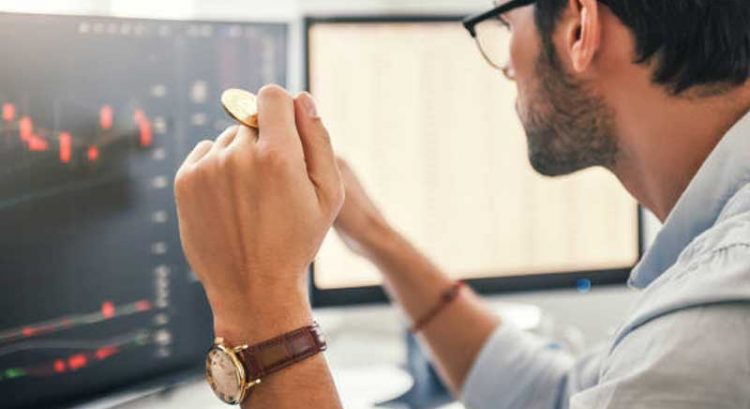