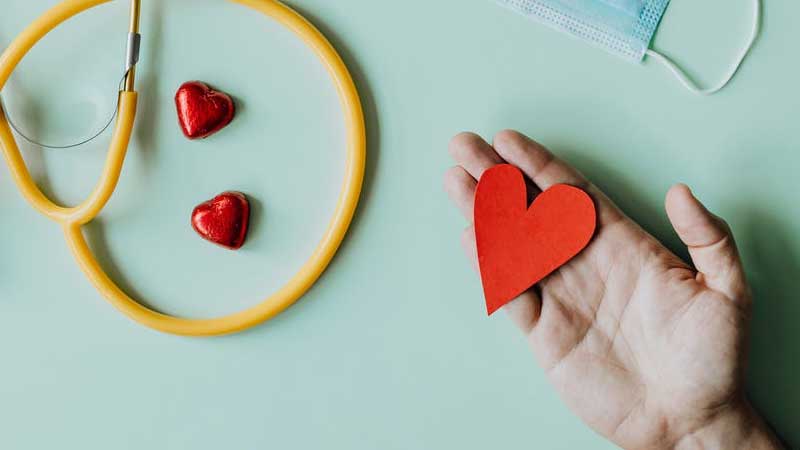 DUBAI – If you know an unsung hero in the UAE who has helped others, then you can nominate him or her in the Abu Dhabi Awards.

Nominations for the Abu Dhabi Awards are now open, organisers announced on Thursday (April 21). The nomination period will be from April 21 to June 16.

The government initiative honours unsung heroes who have selflessly dedicated their time to helping others and positively impacted the nation.

People from across the UAE are encouraged to nominate their heroes from a range of diverse communities to celebrate the spirit of selflessness and giving in the UAE, while commemorating the legacy of the nation’s late Founding Father, Sheikh Zayed bin Sultan Al Nahyan.

The single and only criteria that nominees must fulfill is to have made a positive contribution to the community of the UAE.

Nominations can be submitted any time by visiting the Abu Dhabi Awards website www.abudhabiawards.ae.

Since its inception in 2005, the Abu Dhabi Awards has recognised 92 unsung heroes from 16 nationalities.

The theme of this year’s awards is “Who Represents Goodness to You?” and is aimed to inspire people across the community and encourage them to nominate those who embody the values of the Abu Dhabi Awards.

“We are looking forward to receiving nominations and reading the array of inspiring stories and examples of giving by selfless community members from across the UAE,” said Hanaa AlAmeri, member of the Abu Dhabi Awards Organising Committee.

The Abu Dhabi Awards recognises contributions from anyone dedicated to improving UAE society, regardless of their age, gender, nationality, or residence. ICA/Expat Media