King of the ring: What’s next for Manny Pacquiao 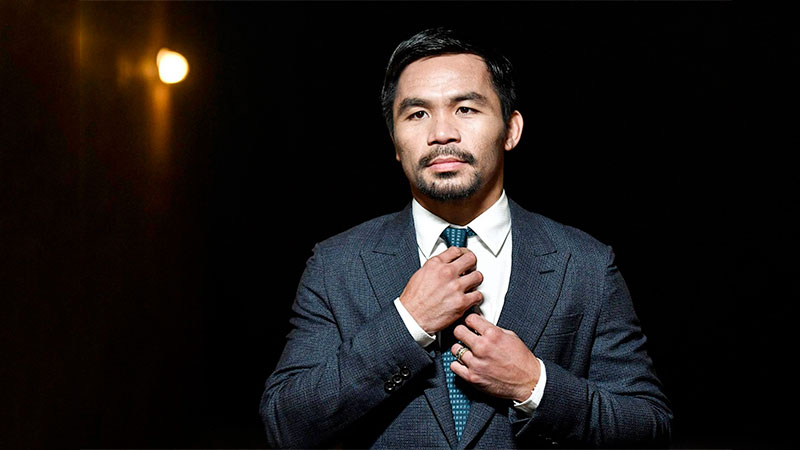 King of the ring: What’s next for Manny Pacquiao

MANILA – Manny Pacquiao proved once again why he is king of the ring after last Sunday’s stunning welterweight world title victory.

What’s next for “The National Fist”?

To most of the 105 million Filipino population, Pacquiao is a beloved national symbol and living proof of a rags to riches story fuelled by hard work.

He holds an unparalleled record of eight world championships in different weight divisions.

Pacquiao declared a net worth of 2.946 billion pesos ($56.2 million) in 2017 and placed 20th in Forbes’ list last year of the highest-paid athletes of all time with total earnings of $510 million.

Boxing fame has helped him in his political career, getting elected to the House of Representatives and then, in 2016, to the Senate.

He admits to having considered running for president someday and many Filipinos are urging him on.

Philippine President Rodrigo Duterte was ringside at the Axiata Arena in Malaysia on Sunday to see Pacquiao win over Lucas Matthysse and has even mentioned “Pac-Man” as a possible successor.

Pacquiao has also served as a celebrity endorser for products ranging from appliances to pizza and cars, hosted TV shows, starred in movies and had an improbable stint as a professional basketball player and coach.

He launched his own professional basketball league in 2017 and last month founded his own cryptocurrency, the “PAC Token”.

Known for his generosity and common touch, he has given away huge amounts to friends, supporters and to the poor. He is known for accommodating his fans, letting them watch his training sessions.

The 5ft 5.5in southpaw began his professional ring career as a teenager, and in 23 years has compiled a 60-7-2 win-loss-draw record with 39 knockouts.

In the ring he is a volume power puncher who uses lightning footwork to create angles with which to deliver flurries, the likes of which have felled Oscar de la Hoya, Ricky Hatton, Miguel Cotto, Erik Morales and Marco Antonio Barrera.

The son of a deadbeat father, Pacquiao dropped out of high school at 14, sold doughnuts on the roadside and became a grocery stacker to help his mother support two younger siblings. He became a pro boxer at 17.

The sport brought him fame, power, influence and wealth, and with it the vices: booze, gambling, cockfighting and romantic links to beautiful film stars that at one point nearly wrecked his marriage.

But in 2012 he found religion and he sold his shares in a Manila casino, nightclub and bar, giving away the proceeds to employees. He also gave away his 1,000-plus fighting cocks to friends.

He often cites God as the source of his success, peppering his speech with biblical references.

But Pacquiao has also suffered some setbacks in and out of the ring, leading some supporters to suggest that he should hang up his gloves.

He hadn’t knocked out an opponent since 2009 but silenced all his critics with a seven-round destruction of champion Matthysse Sunday.

Before that his star had seemed to be fading: he lost on points in his much-anticipated 2015 superfight with American Floyd Mayweather as the two best “pound-for-pound” fighters of their generation squared off.

Then a year ago, in a shocking upset, Pacquiao lost his World Boxing Organization welterweight belt to the lightly-regarded Australian Jeff Horn in Brisbane in 2017.

Pacquiao also stirred international anger when he compared homosexuals to animals in an interview in 2016, later citing the Bible in his defence. Sportswear giant Nike cut its ties with Pacquiao as a result. JHQ/Expat Media 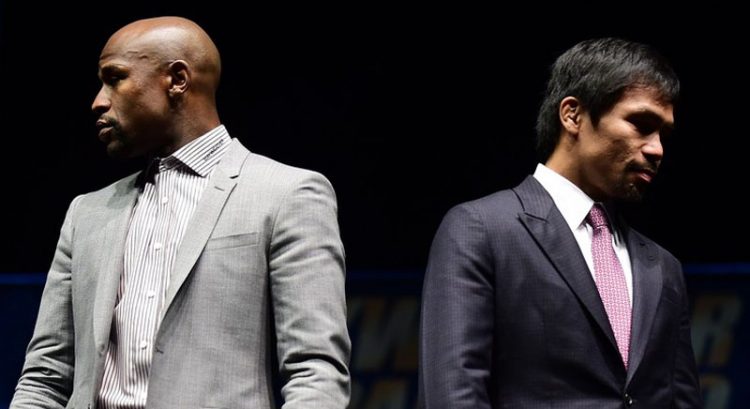 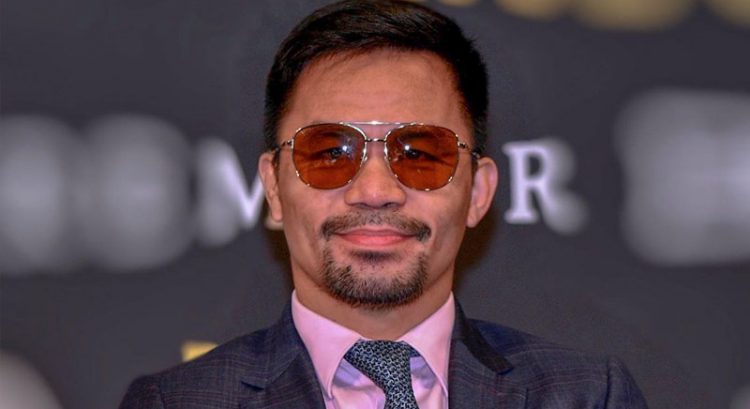 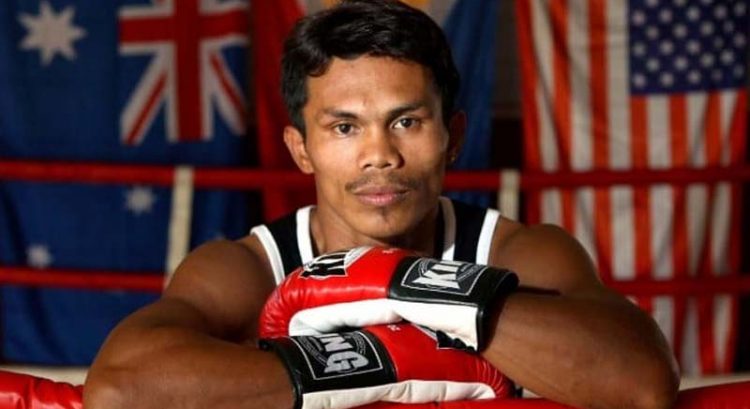 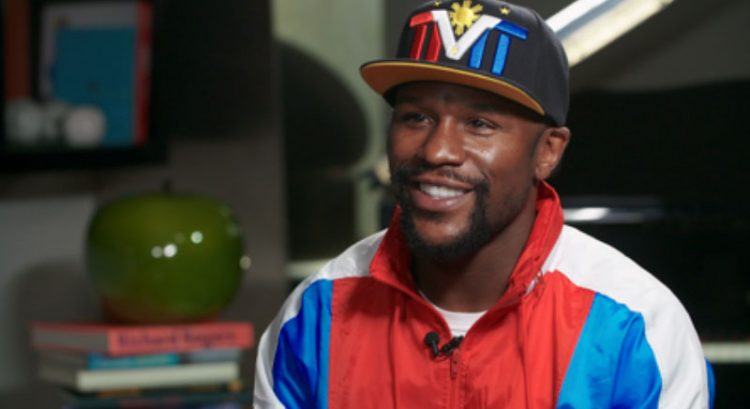