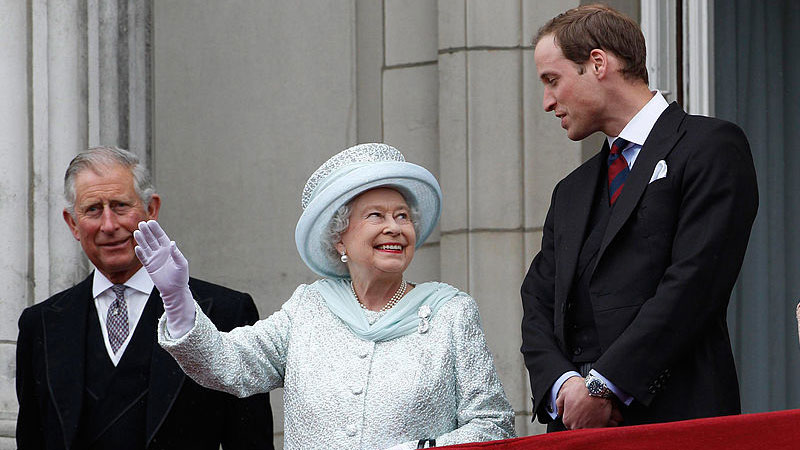 In his first address to the nation, King Charles III paid tribute to his late mother Queen Elizabeth while renewing his promise of lifelong service and announcing new titles for Prince William.

“Queen Elizabeth was a life well lived,” King Charles said in his emotional speech about his “darling Mama”, praising her warmth and ability to see the best in people.

The televised speech was broadcast at a service in tribute to Queen Elizabeth II, which was held at St. Paul’s Cathedral and attended by senior politicians and 2,000 members of the public.

The Queen died peacefully at Balmoral in Scotland on Thursday. She was 96.

The national anthem was also changed to God Save the King, from God Save the Queen, since Charles became monarch.

King Charles expressed hope that people would “remember and draw strength from the light of her example”, and thanked his mother.

“Thank you for your love and devotion to our family and to the family of nations you have served so diligently all these years,” he said, “May ‘flights of Angels sing thee to thy rest’.”

What will happen to Prince William and Prince Harry?

King Charles said that Prince William and his wife Catherine will become Prince and Princess of Wales.

He also expressed his “love for Harry and Meghan as they continue to build their lives overseas”.

Prince William, who is now heir to the throne, will take on the King’s former Scottish titles and responsibility for the Duchy of Cornwall.

“With Catherine beside him, our new Prince and Princess of Wales will, I know, continue to inspire and lead our national conversations, helping to bring the marginal to the centre ground where vital help can be given,” King Charles said.

Speaking about his wife of 17 years, Camilla, 75, who becomes the Queen Consort, he said: “I know she will bring to the demands of her new role the steadfast devotion to duty on which I have come to rely so much.”

He acknowledged his life had now changed, saying: “It will no longer be possible for me to give so much of my time and energies to the charities and issues for which I care so deeply.

“But I know this important work will go on in the trusted hands of others,” he said. ICA/Expat Media 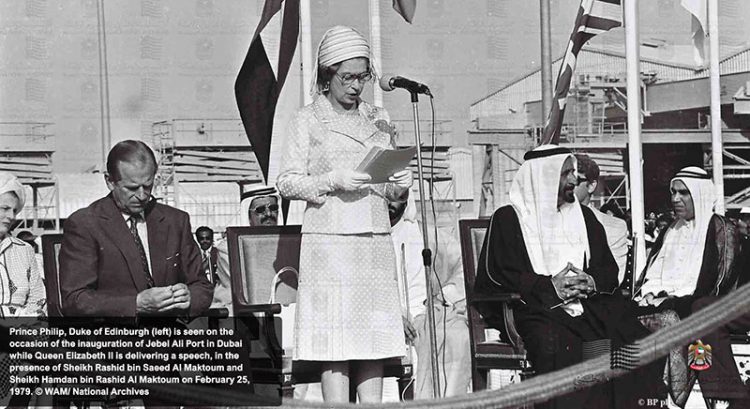 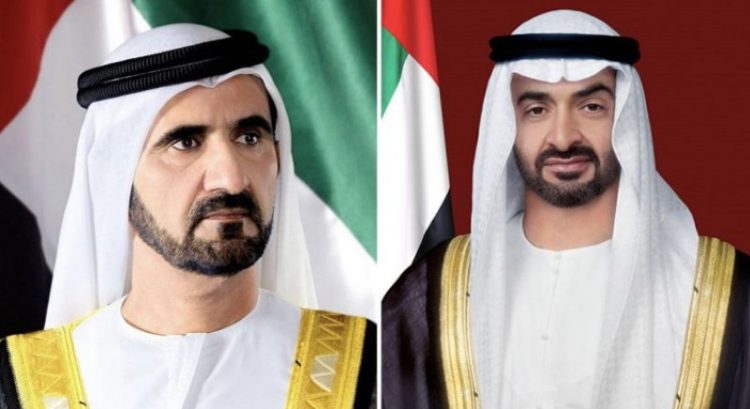 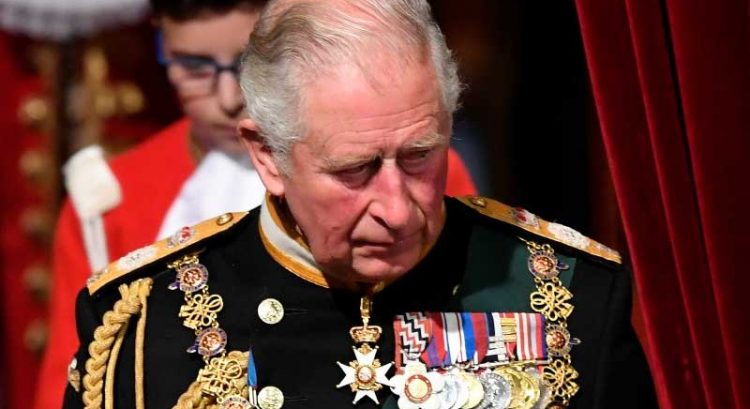 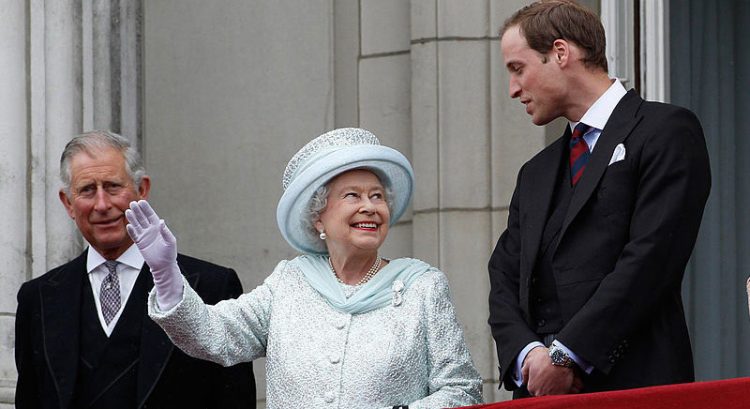 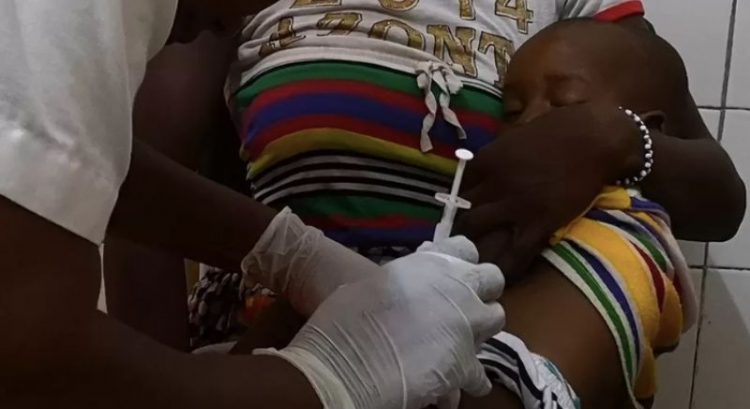 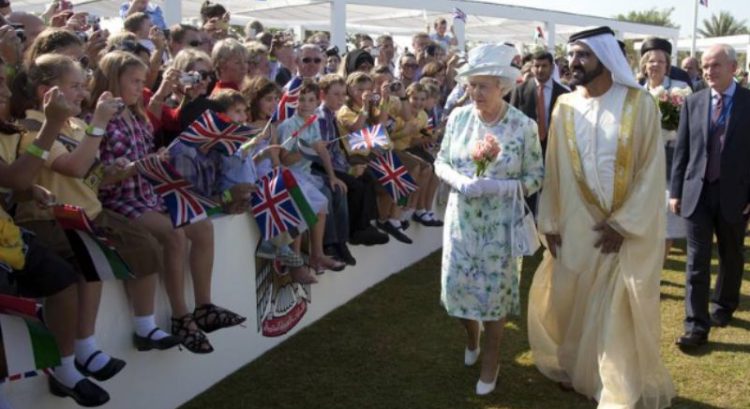