The split between the celebrity couple first broke out on celebrity website TMZ. Sources said the divorce was amicable and that Kardashian asked for joint custody of their four children.

The filing of the divorce comes after months of reports and speculation of trouble in their marriage. Last July, West had posted in a since-deleted tweet that he has been trying to divorce Kardashian.

Kardashian responded with an Instagram statement urging people to understand West and claiming he struggled with bipolar disorder.

Last September, it was announced that reality show Keeping Up With The Kardashians was ending in 2021 after a 14-year run. CCP/Expat Media 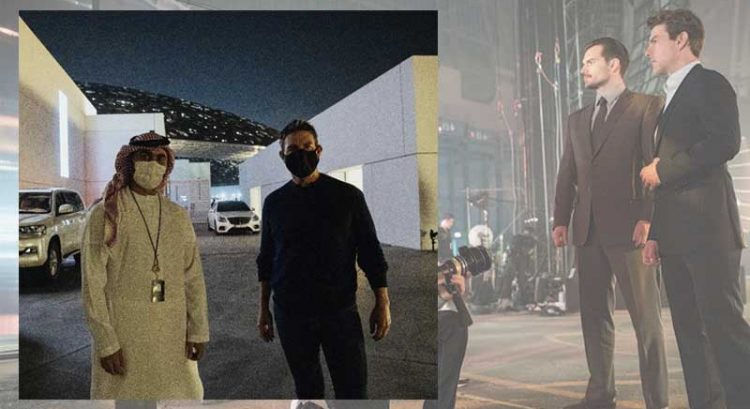 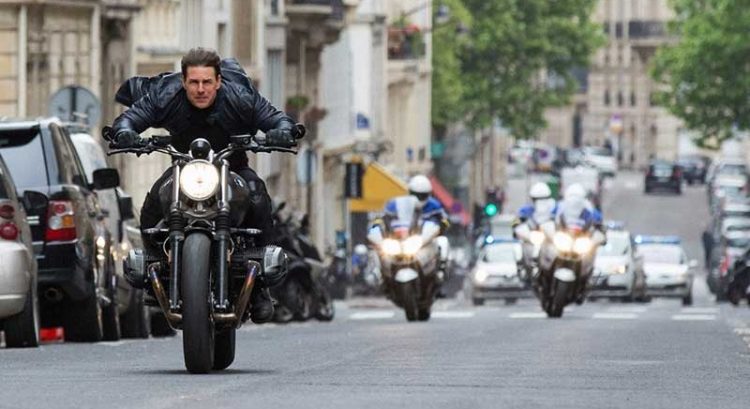 Is Tom Cruise’s Mission Impossible 7 set to return to UAE? 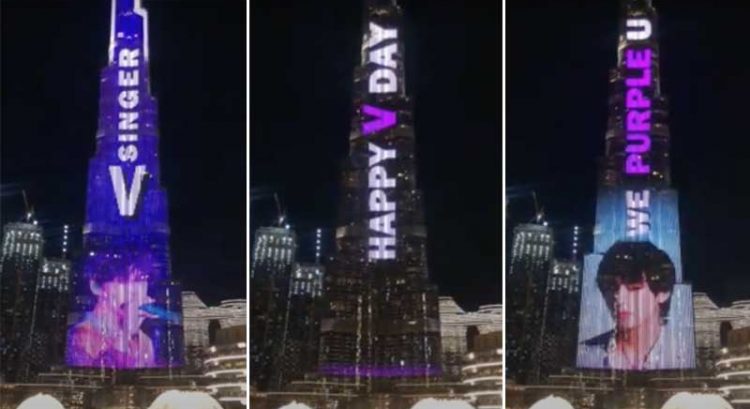 How much did fans of BTS star Kim Taehyung spend on Burj Khalifa ad? 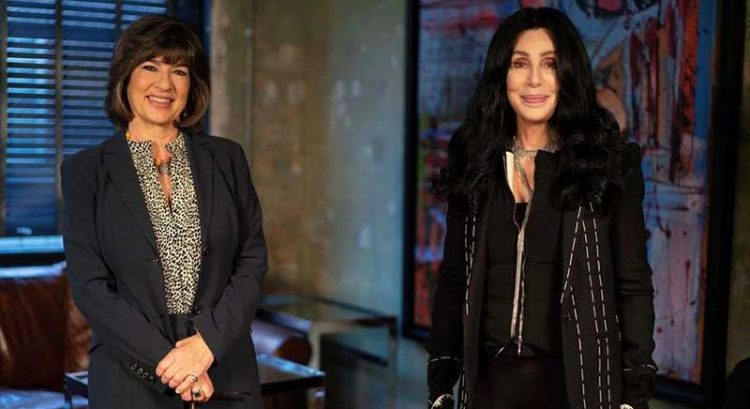 Cher on career and what could be her last new album 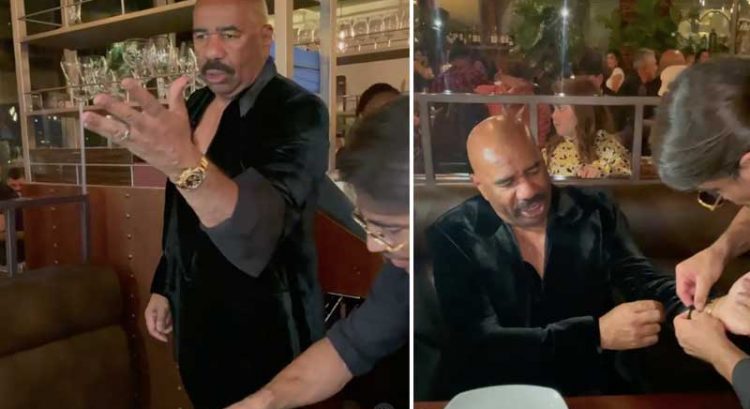 Steve Harvey does a Salt Bae in Dubai