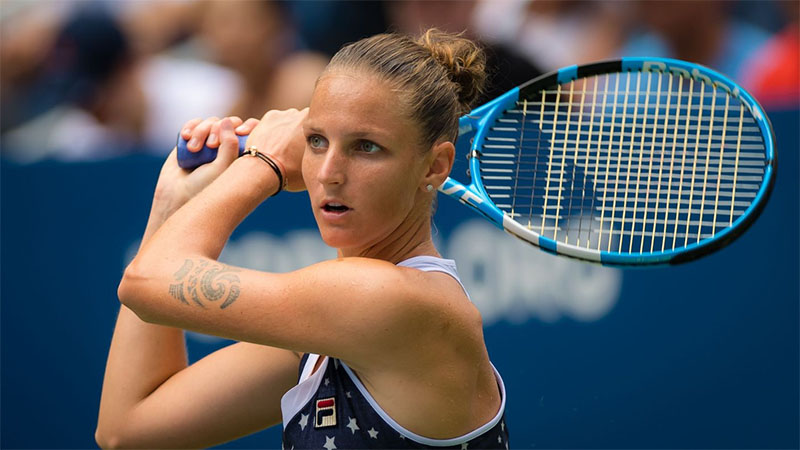 The world number 3 began the 2020 season in Brisbane with a bang as she successfully defended a title for the first time in her career, claiming her third triumph there in four years. And, even though she fell in the third round of the Australian Open to Anastasia Pavlyuchenkova, Pliskova battled for nearly two and a half hours before conceding the match in two tiebreaks.

Her fine start to the new season followed a successful campaign in 2019, although when she arrives in Dubai she will be seeking to put aside her painful memory of falling in the quarter-finals last year after she had led Su-Wei Hsieh 5-1 in the final set.

Before Dubai, she had won in Brisbane and reached the semi-finals of the Australian Open by beating Serena Williams, and shortly after competing in Dubai she reached the final in Miami and went on to lift the winners trophy in Rome.

She made history in Birmingham by playing her sister Kristyna in the second round as the pair became the first identical twins in WTA history to play each other in a main draw match.

Dubai tennis fans could have the opportunity to watch the twins team up together in the doubles at the Dubai Duty Free Tennis Championships in what would surely be a nightmare match for the umpire to call!

Karolina unexpectedly lost that match against her 112th-ranked sister, but the following week she hoisted her third trophy of the season by winning Eastbourne without conceding a set en route to the title, the first player to achieve the feat since Ekaterina Makarova in 2010. Towards the end of the season she added a fourth title for the year by winning in Zhengzhou, before closing out the year by reaching the semi-finals of the WTA Finals in Shenzhen.

Pliskova knows that she will have a battle on her hands if she is to win her first Dubai title, and what she said after her narrow defeat in Melbourne will apply equally to her matches in Dubai.

Bianca Andreescu, who because of a knee injury was unable to play any Australian events last month, has lost her fight to be fit in time to compete in the Dubai Duty Free Tennis Championships and has been forced to withdraw.

“I’m very sad to announce that I won’t be able to compete in the Dubai Duty Free Tennis Championships,” she said. “I’m not at 100 percent yet and following my team and doctor’s recommendation, I don’t want to take any risk to re-injure my knee. Each day I get closer to being back to the court competing but Dubai is just too soon. Hope I can come and play in Dubai next year!” 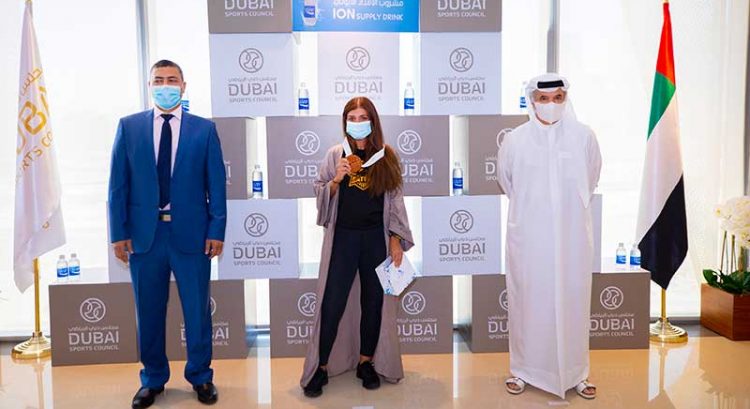