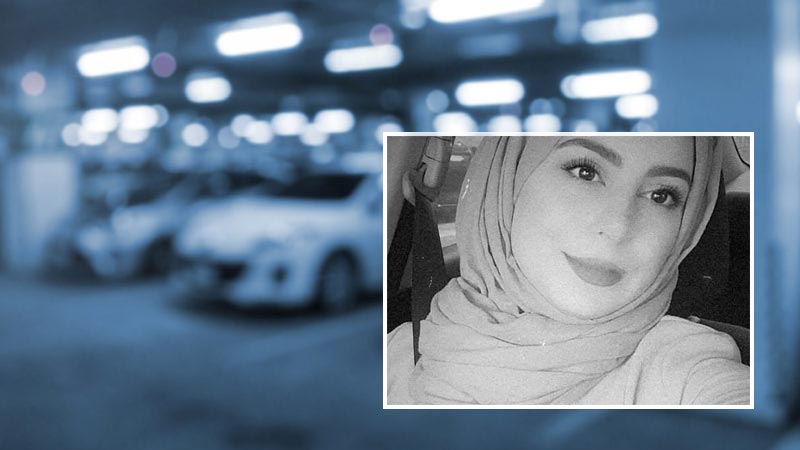 The body of Lubna Mansour (inset) was found in her car in a parking lot at the building where she lived in Sharjah.

A 20-year-old Jordanian woman has been stabbed to death by her husband in Sharjah, with Sharjah Police confirming that the killer was arrested less than two hours after the murder.

Police said the victim’s body was found in her car on Friday (June 24) in a parking lot at the building where she lived. Jordanian media identified the victim as Lubna Mansour, while her family posted messages of mourning.

Police examined CCTV footage and found that Mansour was attacked in her car and stabbed several times before her attacker fled the car. He was later found at a beach.

Sharjah Police said that the husband confessed to killing Mansour. A case has been registered with the Public Prosecution. If found guilty, he faces a possible death penalty.

According to Jordanian media, Mansour was killed by her husband over a family dispute. Her sister, Lyaz, posted on Instagram a message of mourning.

Mansour was an engineering graduate of the Jordan University of Science and Technology. She reportedly got married a year ago and was “subjected to violence”, her relatives claimed. ICA/Expat Media 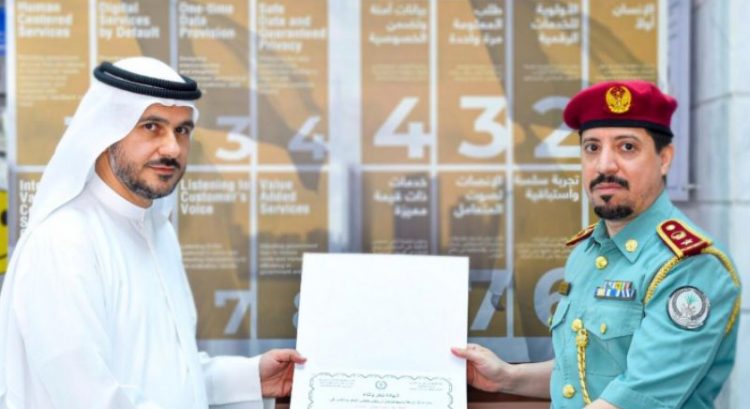 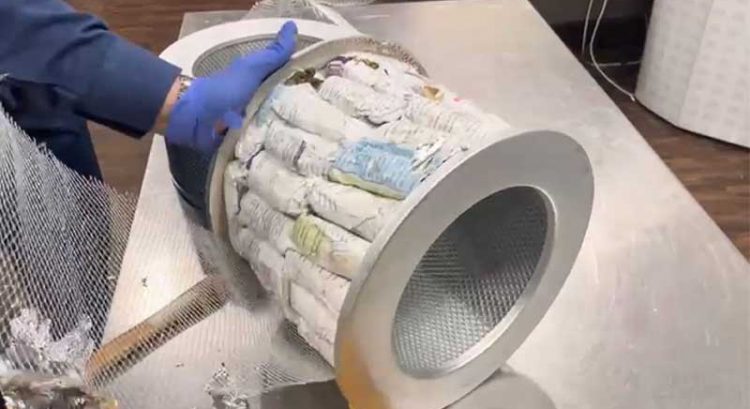 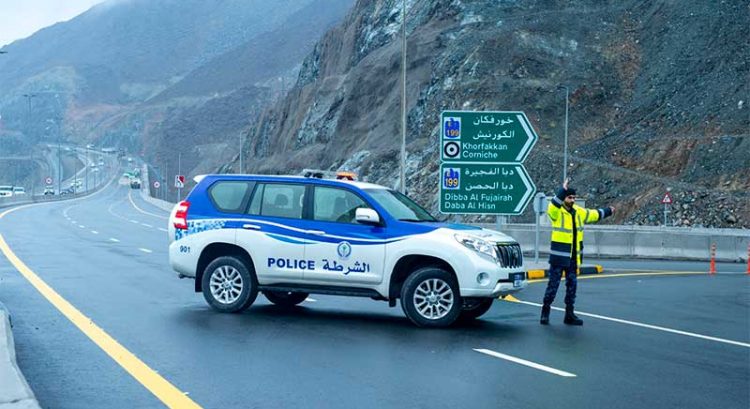 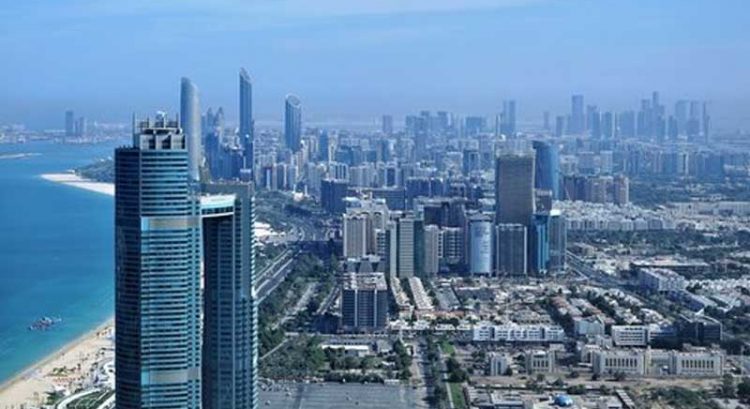 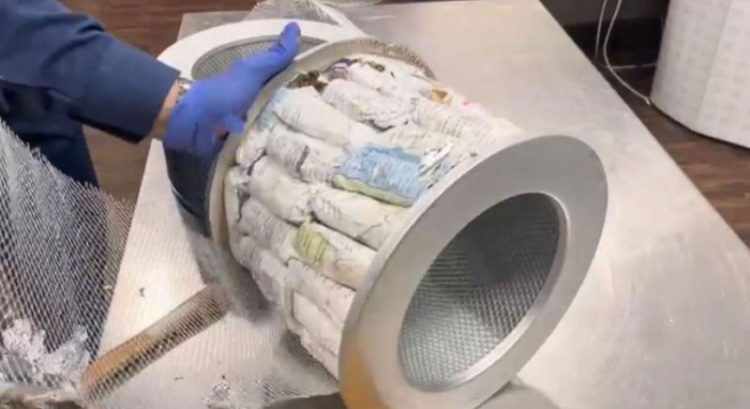