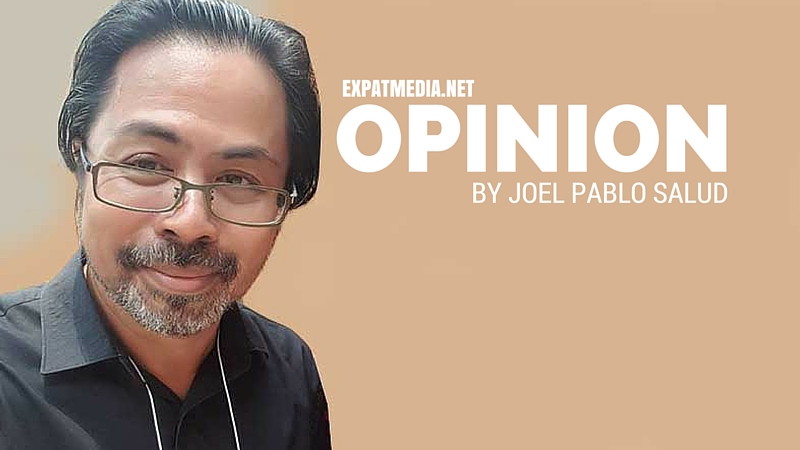 Joel Pablo Salud is a published fiction and non-fiction author.

On Rodrigo Duterte, death squads and Filipino change after millions make their choice for president

My wanting to see Rodrigo “Digong” Duterte succeed doesn’t mean I’ve forgotten about the issues surrounding him: the death squads, murders via mistaken identity, some of whom were innocent young people, the total neglect of due process in the hunt for criminals, billions of pesos in secret bank accounts, a Davao City that has improved in some parts, but remains ramshackle in another. And this is just to name a few.

I was told that two or three journalists were allegedly assassinated under his watch for criticising him. Part of the success I wish for him and for us is the chance to arrive at a solution or answers to these questions—one crazy way or the other.

Each time the thought of the incoming president brushes past my head, these issues sprout like fat little bees waiting to sting a victim. Top all this with his choice of a cabinet sourced mainly from GMA’s administration, we have a formula for a possible disaster.

As early as a couple of days ago, people are already raising eyebrows, including those who had supported him. Why this? Why that? Why choose him as spokesperson or economic development adviser when they are this and that? To say this country’s problems are many is to indulge in understatement.

Even now the pressure on Duterte is mounting, and with the way some of his close-ins have been reacting to the pressure, sometimes I wonder if they will live long enough to tell their tales.

See, millions have made their choice of a president. That, of course, doesn’t make them right. Democracy’s mandate to respect the people’s vote hardly guarantees moral certitude. In fact, it doesn’t guarantee anything save one: that the choice of many—good or bad, right or wrong—must force us to always be vigilant. There are lessons we learn the easy way, there are lessons we learn the hard way.

We are now faced with a rock-strewn road. We are now on the verge of an uphill climb and there’s no stopping this expedition into the unknown.

What I have learned from this ruckus is simple: I will surely not get any answers from him if he’s too busy parrying blows and securing a good footing. Somehow I feel we all need to make sure he gets somewhere near the top, or anywhere far from the loose rocks and the edge of the cliff.

Maybe, when he’s not too busy trying to save himself that he will be able to answer the questions that need to be answered.

The change we crave for comes with memory, not forgetting. Surely not from hating.

Joel Pablo Salud is a published fiction and non-fiction author and Editor-in-Chief of Newsweekly magazine. Follow him on Facebook: https://www.facebook.com/jsalud 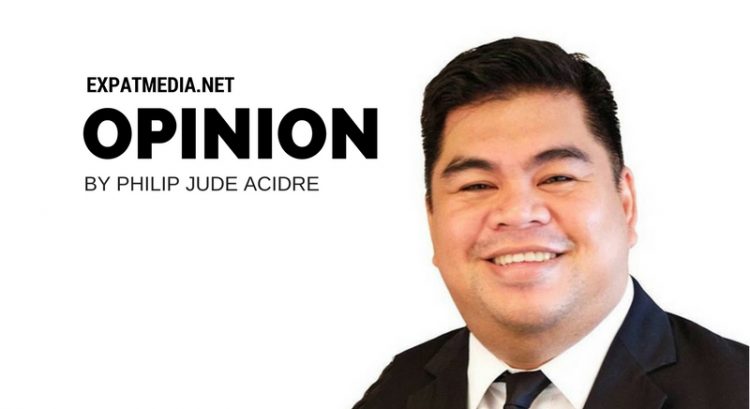 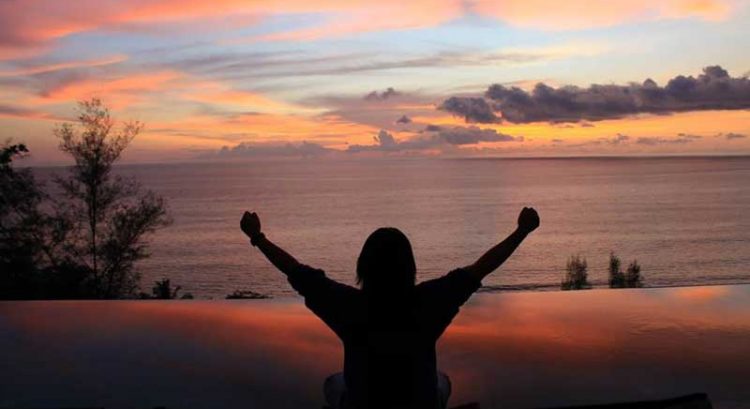 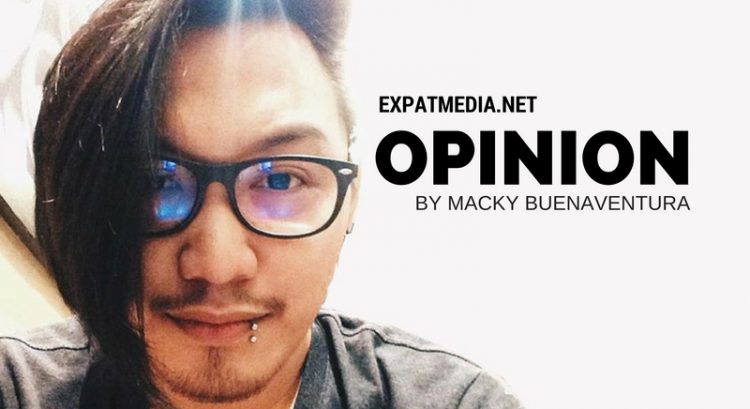