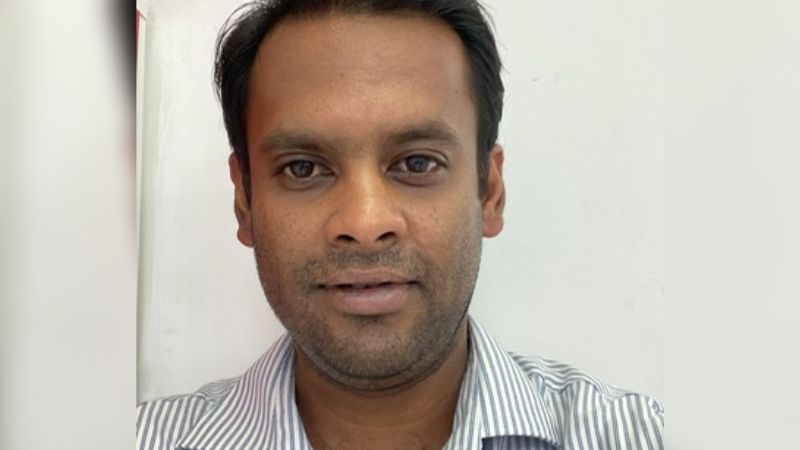 For the past year, Rakesh has come together with his close friend to try his hand at being named a winner. Now, the Big Ticket fan has finally won and plans to share the big sum with the lucky individual who took part in purchasing the winning ticket.

A resident of Doha, Rakesh has been living in Qatar for the past several years and works in the retail industry. When Big Ticket’s representatives called him, he was overjoyed and shared that he would be looking to invest all his winnings in his daughter’s future education.

Rakesh still has the opportunity to win the Mighty AED 20 Million or any other cash prizes announced at the October 3rd live draw.

Customers who purchase Big Tickets during September have two more chances to win the weekly cash prize of AED 300,000.

The upcoming draw dates for the 3rd and 4th weekly winners are September 22nd and October 1st, respectively.

Like Rakesh, customers who participate in the weekly draws during September also have the chance to win on October 3rd.