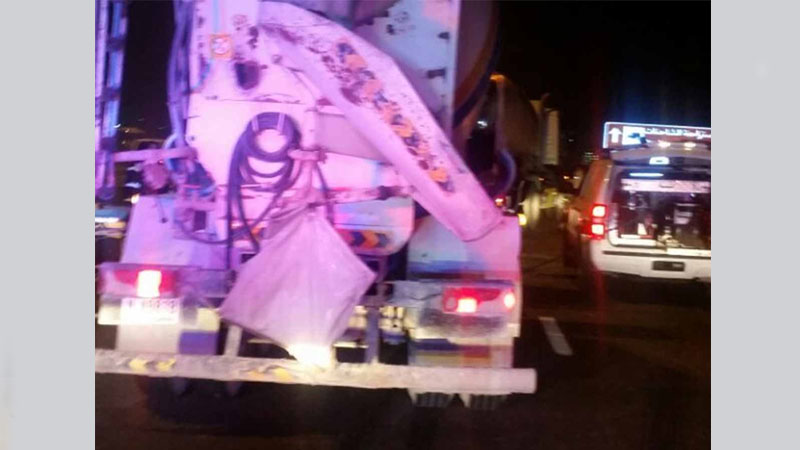 DUBAI – An Indian man who was injured in a cement mixer truck crash in Jebel Ali has been awarded Dh2 million in compensation by a court in Dubai.

The Dubai Court of Appeals ordered an insurance company to pay the victim, Latheef Ummer, the multi-million dirham compensation after the crash “left him with a huge disability”.

Ummer, 33, was a passenger in the concrete mixer truck driven by his colleague when it crashed in Jebel Ali on January 14 last year.

The Indian was admitted to the hospital for treatment of spinal cord injuries and underwent multiple surgeries during his two-month hospital confinement.

He was then flown to a hospital in India where he underwent further treatment for cervical injuries until May 20, 2019.

The Dubai Court had initially ruled that the insurance company pay him Dh1 million in damages, but his lawyers filed an appeal and won, with the Dubai Court of Appeals granting Ummer Dh2 million in compensation during its latest ruling.

Ummer, who has a wife and two children in Kerala, India, said the accident has left him unable to move or walk by himself.

“The accident left me depending on my wife for all my routine activities,” Ummer said.

He said the money he will get from the insurance company will go towards his hospital treatment. ICA/Expat Media 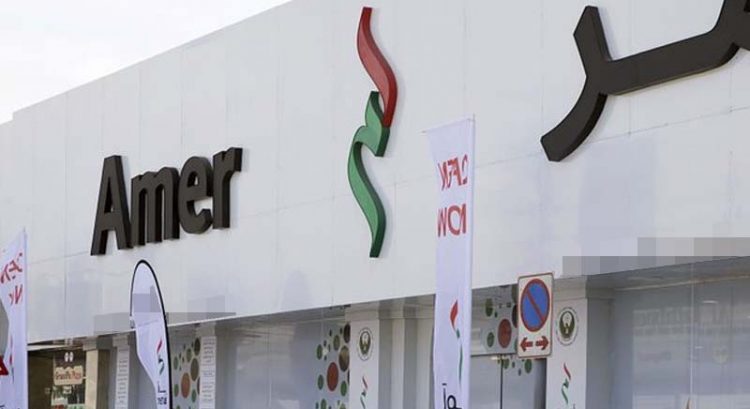 Amer center in Dubai shut down for violating Covid-19 rules 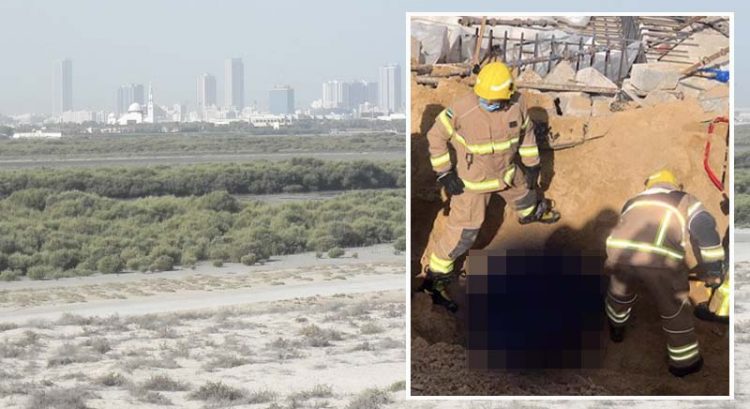