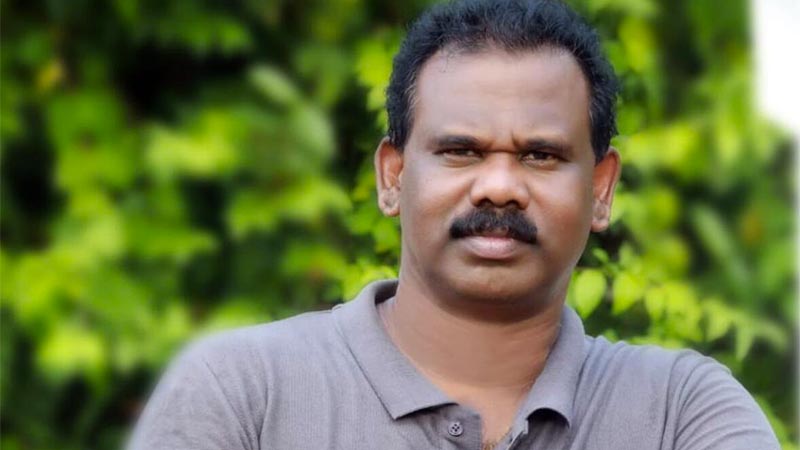 He bought winning ticket number 204094 with money that he and his friends pooled. Each ticket costs Dh500.

“The money means a lot to me and my friends,” he said. The group has not yet decided on how to spend the cash prize.

John’s winning ticket will also be included in the live draw on February 3 for the jackpot prize of Dh22 million. The second prize is Dh1 million. ICA/Expat Media