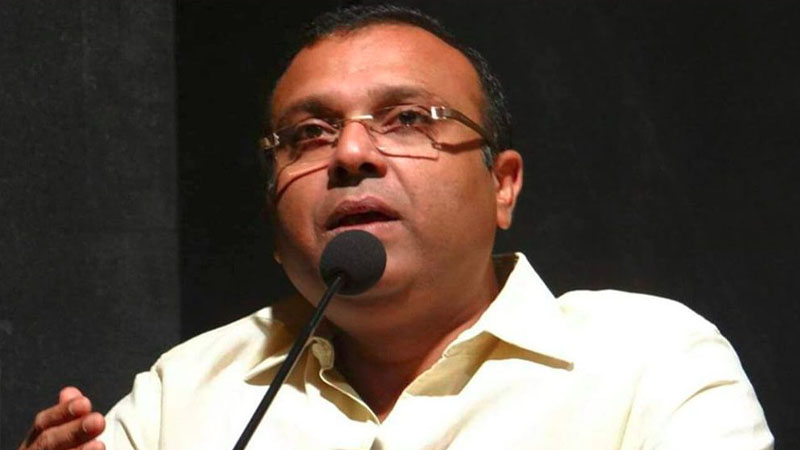 DUBAI – Indian politician Thushar Vellappally is now out from Ajman jail after his friends posted a Dh1 million bail for his release.

Vellappally, a key ally of Bharatiya Janata Party, was arrested at a hotel in Dubai on Wednesday.

He got out on bail on Thursday (August 22), after his friends raised the amount and also deposited two passports at Ajman court.

A spokesperson from Lulu Group International confirmed that they helped in facilitating his release, according to reports.

Vellappally told Khaleej Times that he came to Dubai on Wednesday to meet a woman regarding the sale of his property in Dubai. He said that during the meeting at a hotel, two policemen arrested him.

Thushar is facing a Dh9 million bounced cheque case filed by a subcontractor for his now-defunct Boeing Construction Company based in Ajman.

He had dismissed the complaint as “completely fabricated”, adding that he had paid all his dues before shutting down the company.  ICA/Expat Media