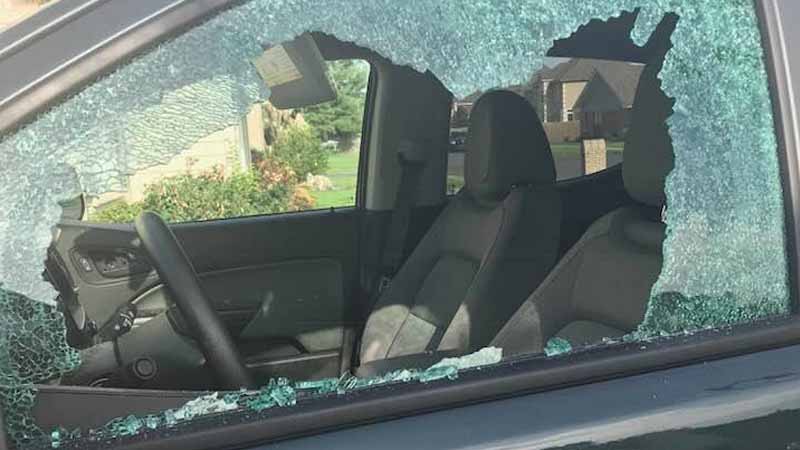 DUBAI – Sharjah Police has launched a massive manhunt for a thief who broke into a parked car in the emirate to steal a handbag that contained Dh80,000 in cash.

According to Sharjah Police, the theft happened on Thursday. The owner of the vehicle, licensed in Dubai, alerted police about the incident.

The woman said she had noticed a group of men looking at her after she left her vehicle to visit a shop in Sharjah’s Al Zahra Street at around 8pm.

As she was about to make a purchase in the shop, she realized that she forgot to bring her bag and headed to her car to get it.

Upon reaching her car,  she noticed that the window was broken and her bag was missing. ICA/Expat Media