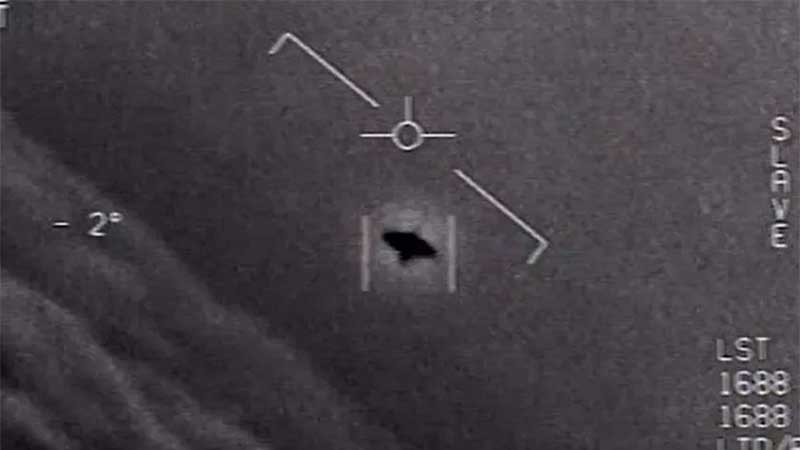 An unidentified aerial phenomenon, as captured by the sensors of a US Navy jet.

PHOTO BY US NAVY/DEPARTMENT OF DEFENCE

A month after the first public congressional hearing into UFO sightings in the US in 50 years, NASA has commissioned a new independent study on so-called UFOs or unidentified flying objects, according to reports on Friday (June 10).

The recent developments are believed to be governments’ first public acknowledgement of UFOs. German Press Agency (DPA) reported that UFOs, also called unidentified aerial phenomena (UAP), are of interest for air safety and national security, stressing that there is no evidence the phenomena are extra-terrestrial in origin.

The study, which is set to begin in September and take about nine months to complete, will seek to examine events in the sky that cannot be identified as aircraft or known natural phenomena through a scientific perspective, NASA said in a statement.

The new UAPs team, led by astrophysicist David Spergel, will focus on how to best collect data and how the space agency can use it to better understand UAPs going forward by collaborating with experts in scientific, aeronautics, and data analytics communities.

In May, the US held the first public congressional hearing into UFO sightings in the country, with two top military officials saying sightings recorded by the military include 11 “near-misses” with US aircraft.

During the hearing, top Pentagon intelligence official Ronald Moultrie said that through “rigorous” analysis, most – but not all – UAPs can be identified.

Scott Bray, the deputy director of naval intelligence, sought to dispel the notion that UFOs might be aliens, adding that no unexplainable wreckage has ever been recovered, and no attempts have been made at communicating with the objects.

“We have detected no eliminations within the UAP task force that…would suggest it’s anything non-terrestrial in origin,” he said.

Public fascination with flying saucers and aliens has been ongoing for generations, with scores of people claiming to have witnessed UFO sightings or encounters with extra-terrestial beings. Official government reports, however, have debunked the claims. ICA/Expat Media 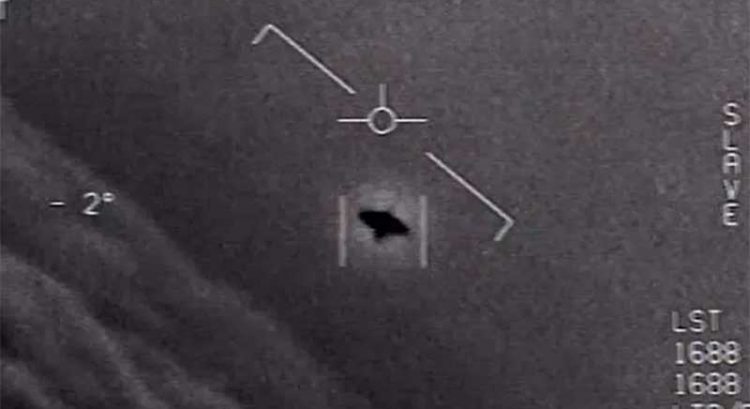 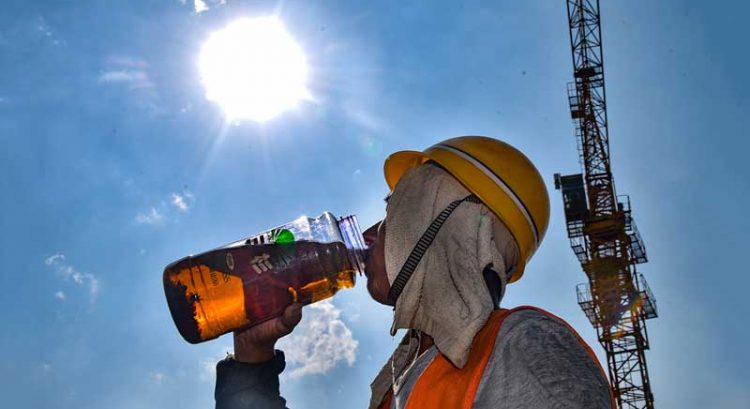 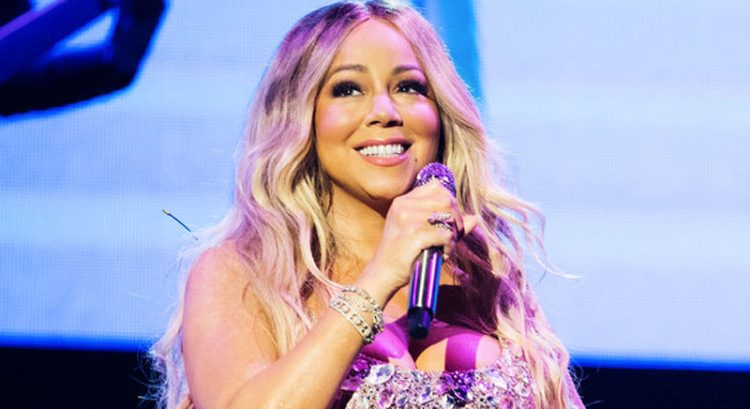 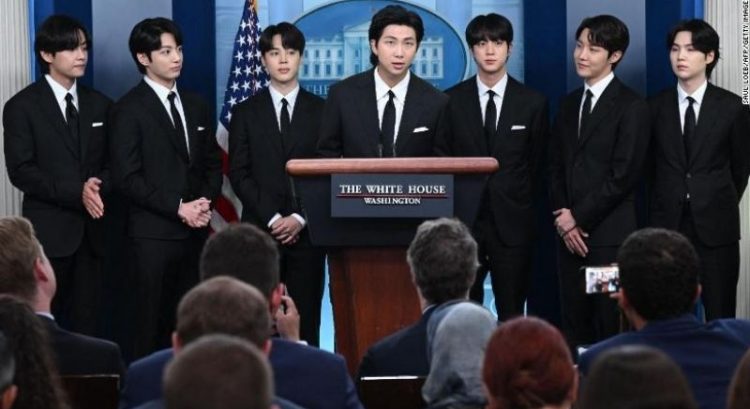 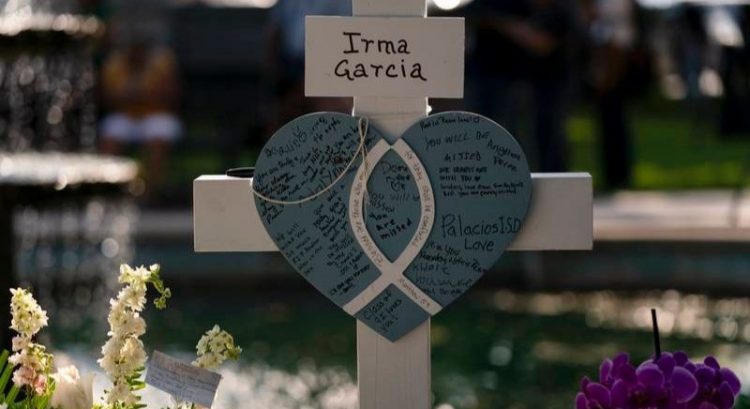 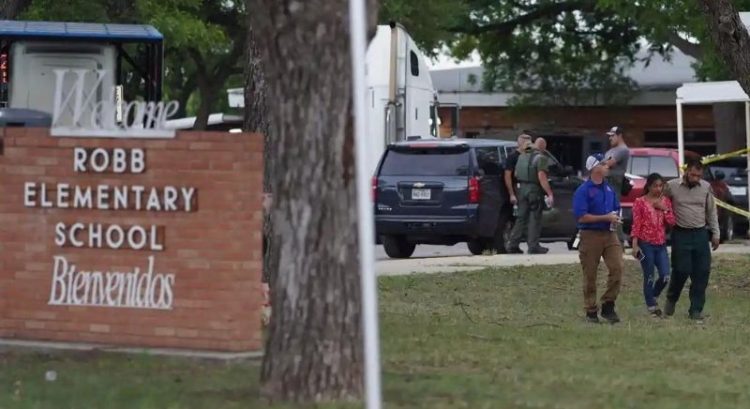