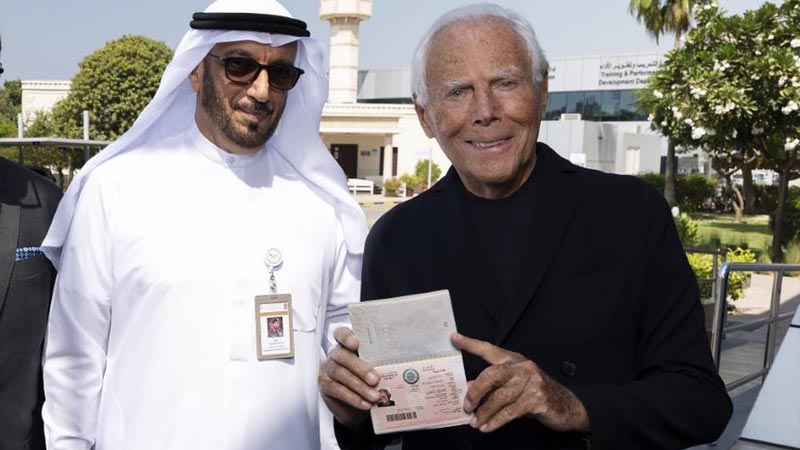 DUBAI – Giorgio Armani is the latest celebrity to receive a UAE Golden Visa, giving him a 10-year residency in the emirates.

The coveted visa came as the Armani Hotel Dubai, which the Italian fashion designer opened in Burj Khalifa ten years ago, celebrates its tenth anniversary on Tuesday (October 26).

The 87-year-old Italian fashion designer has praised the UAE for recognizing his contribution to the country with a golden visa.

On Tuesday, Armani is hosting his famous One Night Only event at the Armani Hotel Dubai. He promised that the runway event will be a tribute to a “truly international city”.

The exclusive fashion show coincides with Expo 2020 and also marks the hotel’s tenth anniversary as well as the 40th anniversary of the Armani brand, which was launched in 1981.

One Night Only will showcase Armani’s spring and summer 2022 womenswear collection, as well as some menswear and couture, and an exclusive collection designed for Dubai. ICA/Expat Media 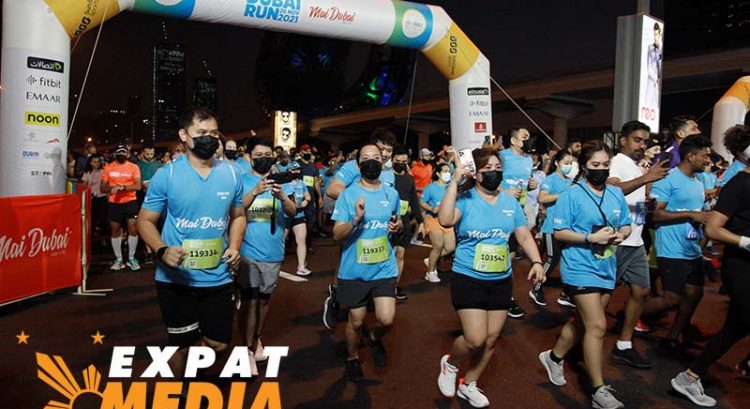 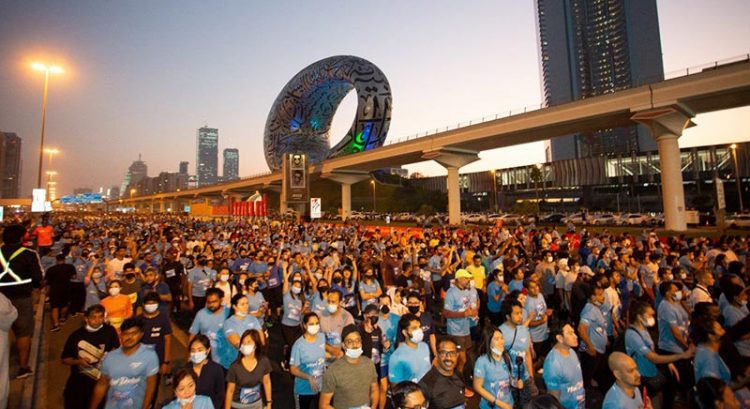 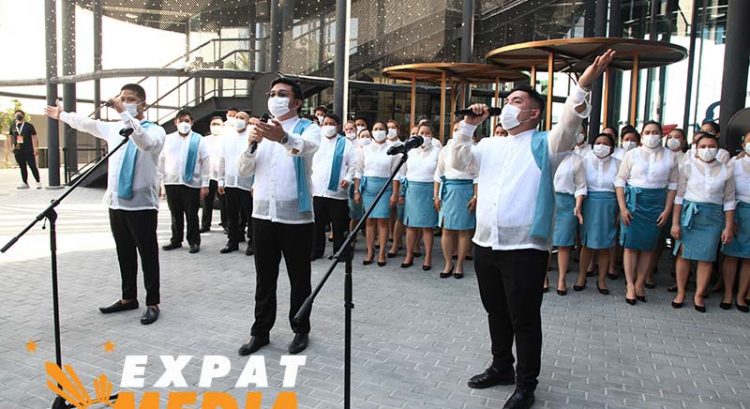 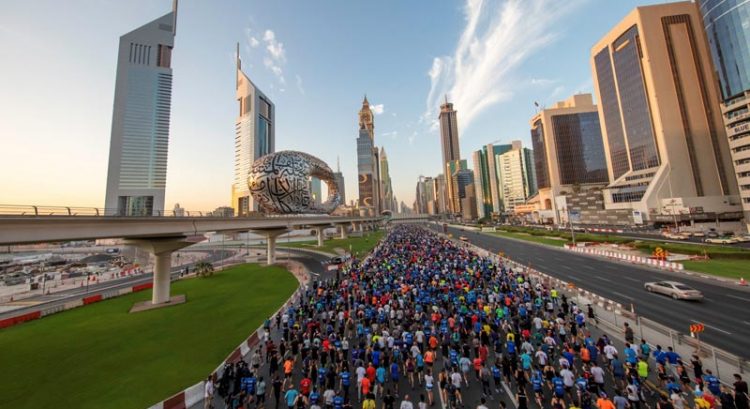