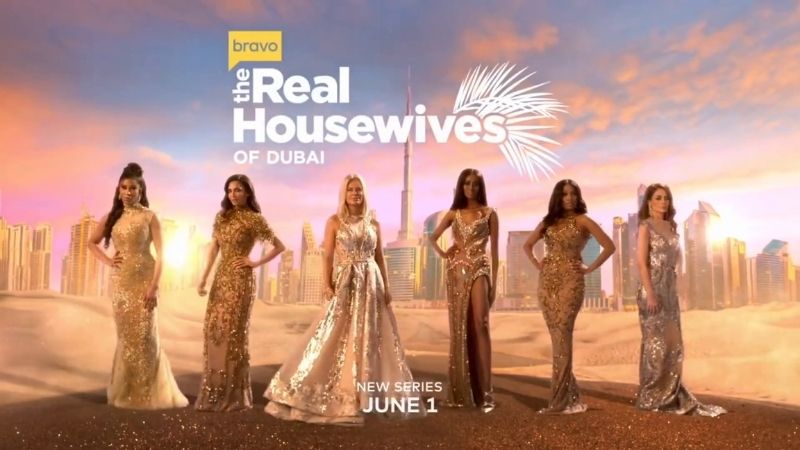 These women in Dubai prove all glitter is gold

Bravo has just released the first teaser trailer for the upcoming reality show The Real Housewives in Dubai, which will premiere on June 1.

The show is the latest and first international installment of the Housewives franchise, which originally featured women of Beverly Hills, New York, and Atlanta.

The new Housewife royalties are as follows:

– Caroline Stanbury previously starred in another Bravo reality show Ladies of London and moved to Dubai with her husband and ex-footballer Sergio Carrallo.

– Sara Al Madani is a single mother and entrepreneur in the fashion, technology, and restaurant industries.

– Nina Ali is a Lebanese-American influencer popularly known as Lipstick Mommy and a co-founder of Fruit Cake and Phoenix Store.

– Chanel Ayan is a Kenyan model dubbed as Dubai’s top model and an Amato muse. She has worked on campaigns of popular names Piaget, Moschino, Van Cleef & Arpels, and Chanel.

– Caroline Brooks is a social media influencer, Dubai real estate director, and founder of the luxury beauty spa and salon The Glasshouse Dubai.

– Lesa Milan is a Jamaican designer, a former beauty pageant regular and was previously a BET’s College Hill cast.

Bravo promises that this group of lavish women will prove that “everything is more extravagant in the ‘City of Gold’” and will “blow the lid off in the entire franchise.”

Stay tuned for the whole new real-life drama and glittering wonders found only in Dubai this June 1. KSO/Expat Media 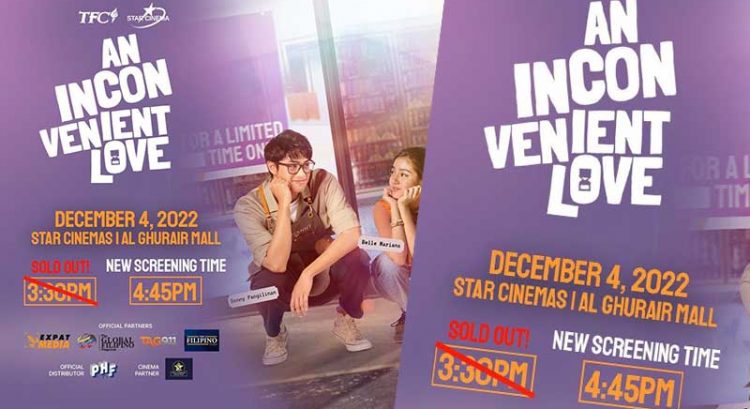 Dubai screening of ‘An Inconvenient Love’ sold out 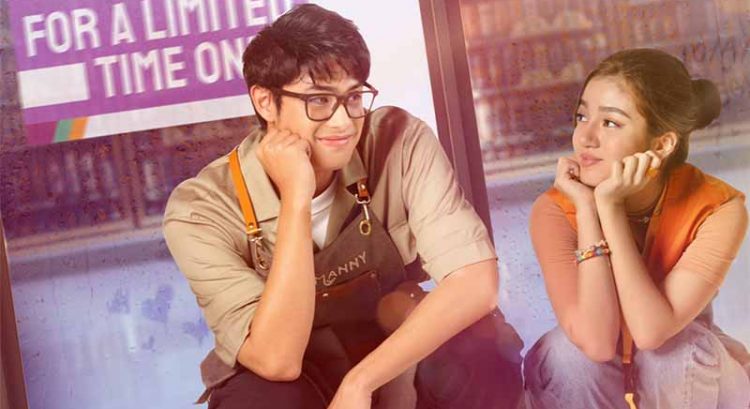 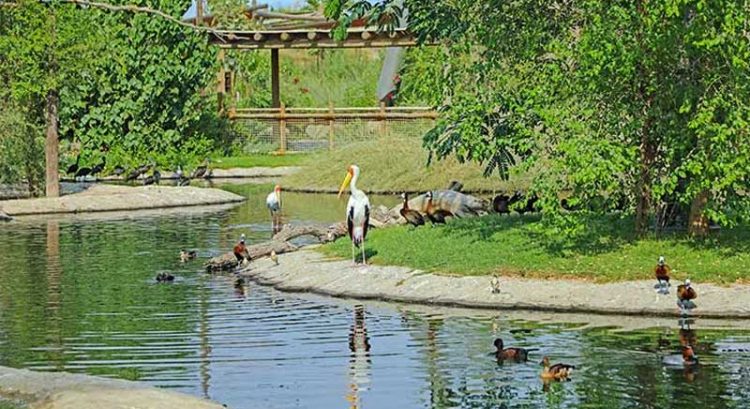 Lyle, Lyle, Crocodile takes over theaters across the region 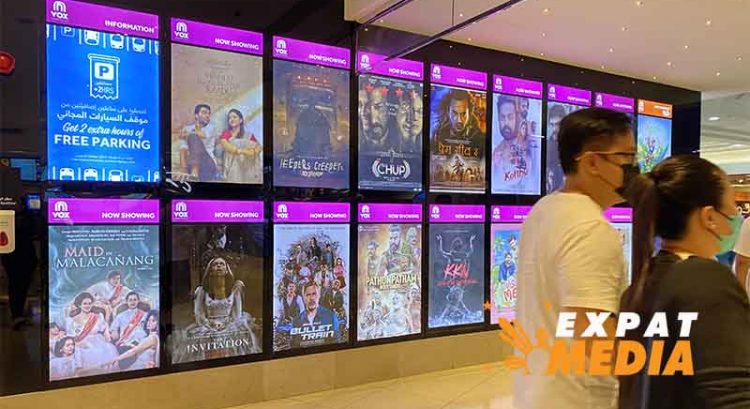 Maid in Malacanang still showing in Dubai this September 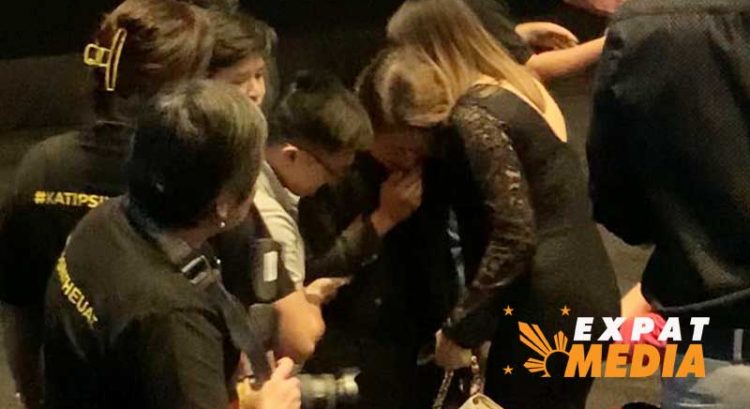