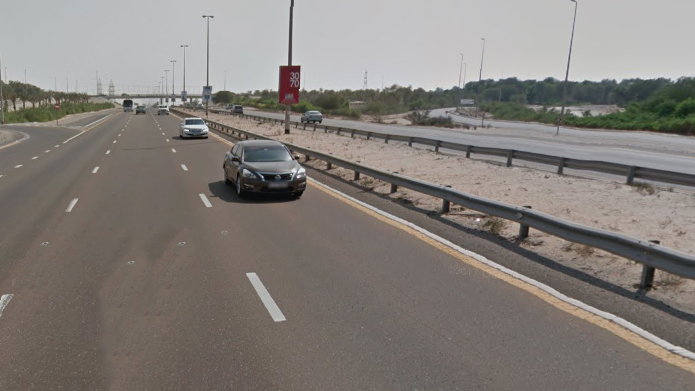 DUBAI – A 34-year-old Filipino woman died in an accident on the Dubai-Al Ain Road, according to the Department of Foreign Affairs (DFA).

The victim, a sales executive in Dubai, was hit by a vehicle as she stepped out of her car to check a burst tyre on Thursday, according to a statement from the DFA in Manila.

The DFA declined to reveal details about the victim’s identity but said it has extended its condolences to her family in Abra, a province in the Philippines’ north Luzon.

The driver of the other vehicle is in police custody. An investigation into the incident is ongoing.

Philippine Ambassador to the UAE, Hjayceelyn Quintana, said the embassy is in touch with the victim’s cousin in the UAE.

The victim’s cousin has  been summoned to the Philippine Embassy in Abu Dhabi on Sunday for assistance in repatriating the remains. GAD/Expat Media