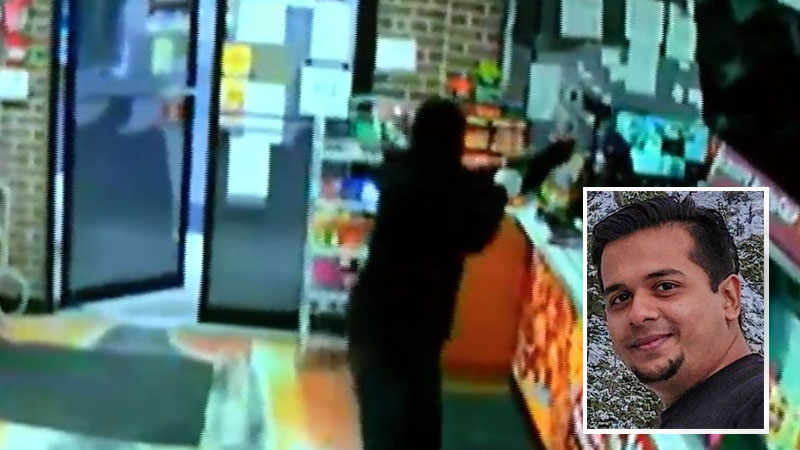 An image from a CCTV footage showing the moment a gunman shot Neil Kumar (inset).

DUBAI – The parents of a UAE student shot dead in a petrol station supermarket robbery in Alabama were scheduled to return to the UAE on Sunday (August 11).

Purush and Seema Kumar, long-time residents of Sharjah, had travelled to the US and then India with the ashes of Neil Kumar to complete final funeral rites.

The younger Kumar, 30, was shot dead by a masked gunman at the Alabama petrol station where he was working as a part-time clerk.

Police identified the gunman as 23-year-old Leon Flowers, who was charged with murder and robbery and taken into custody.

According to investigators, Flowers shot Kumar at close range just after the 6am store opening and then stole money from the cash register.

Police said the “senseless” attack was over in less than a minute and that the gunman got “aggravated because the clerk seemed very cooperative”.

Records revealed that Flowers has four felony convictions and was previously arrested and charged with felony murder, but pleaded down to manslaughter. He was released on probation on April 30.

Meanwhile, Kumar’s family and relatives are hopeful that justice will be served.

His family, in a statement, described Kumar as “kind, witty and charming”, adding that his death left a hole in their hearts.

“You are loved and missed by so many because of your kind, witty, charming and selfless nature,” the family said. “Your loss is unbearable and you have left a hole in our hearts that can never be filled. “

Kumar, who was raised in Sharjah before enrolling at Troy University last year, was in the US to study a master’s degree in Computer Science. DAJ/Expat Media 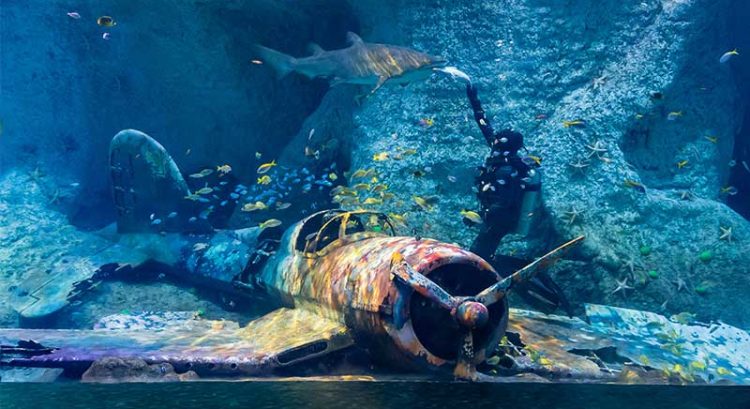 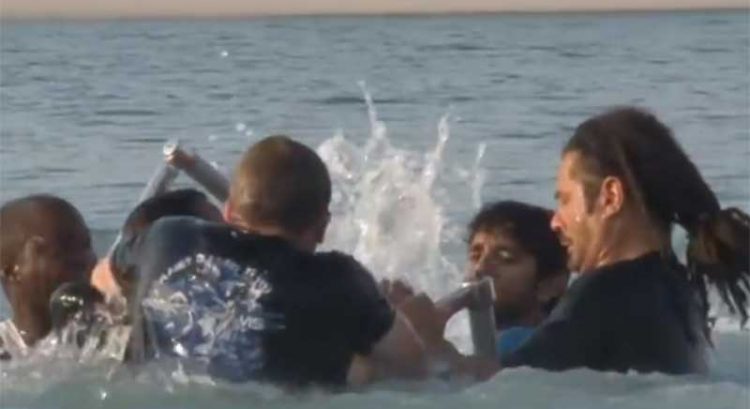 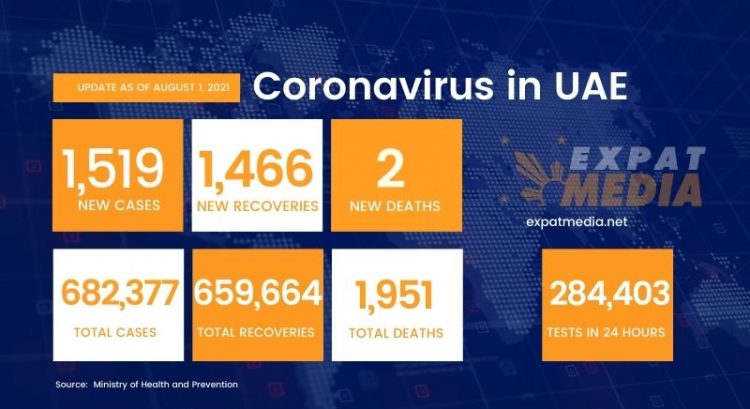