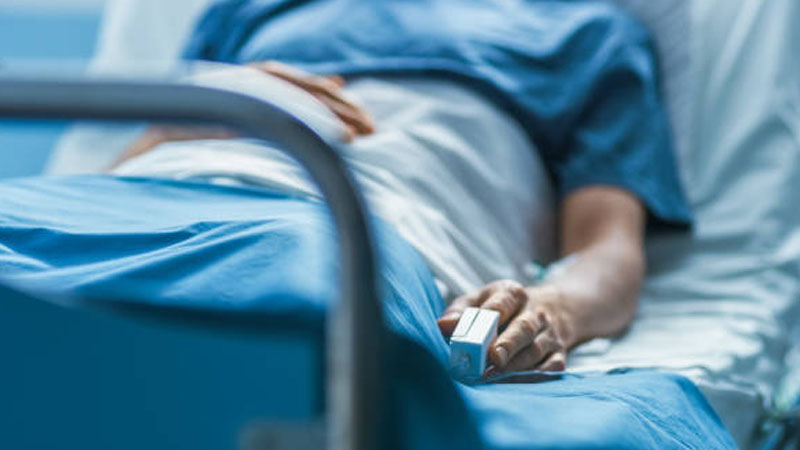 Family of comatose Emirati files case against clinic in Dubai

DUBAI – The family of an Emirati woman who fell into a coma after a cosmetic surgery in Dubai has filed a police case against doctors who performed the procedure.

The family of the 24-year-old victim blamed the doctors of First Med Day Surgery Centre Dubai for the botched nose surgery that was meant to correct a deviated septum.

The centre has been banned from conducting surgeries pending full investigation, while the Dubai Health Authority (DHA) has also temporarily banned two doctors involved in the case from doing any surgeries.

The Emirati woman has been in a coma since April 23 and is currently receiving treatment at Cleveland Clinic Hospital in Abu Dhabi.

Her case is the second reported in the UAE this month. Earlier this week, a woman died at a private hospital in Dubai after undergoing a routine hip surgery there. The DHA is investigating the incident. GAD/Expat Media