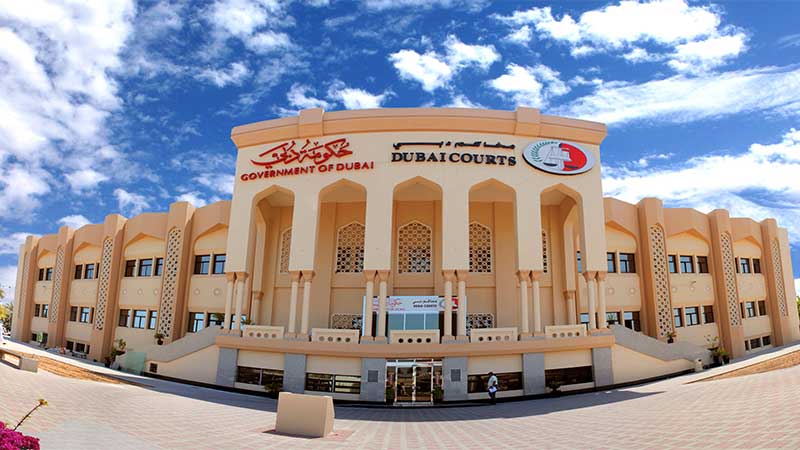 DUBAI – A 50-year-old Emirati man, his wife and his father are on trial for allegedly using a fake death certificate to cancel a Dh700,000 bank loan and collect Dh1.1 million in government aid.

At the Dubai Court of First Instance on Sunday (January 5), the court heard that the Emirati left for Yemen in 2008 to avoid paying his bank loan. There, he obtained a fake death certificate.

His father then used the forged document to close his son’s loan with a bank in Dubai, while his wife used the certificate to get monthly government assistance totaling Dh1.1 million since 2008.

The scam was discovered after the Emirati man tried to enter Oman from Yemen and was arrested and jailed for five months before he was handed over to UAE authorities.

During investigation, the Emirati admitted getting in touch with his 67-year-old father and his wife while he was outside of the UAE. The prosecution said that the man’s father also made several trips to Yemen between 2003 and 2014.

“I used to establish contact through text messages until October 2018 when I was arrested on the Omani border,” the Emirati man.