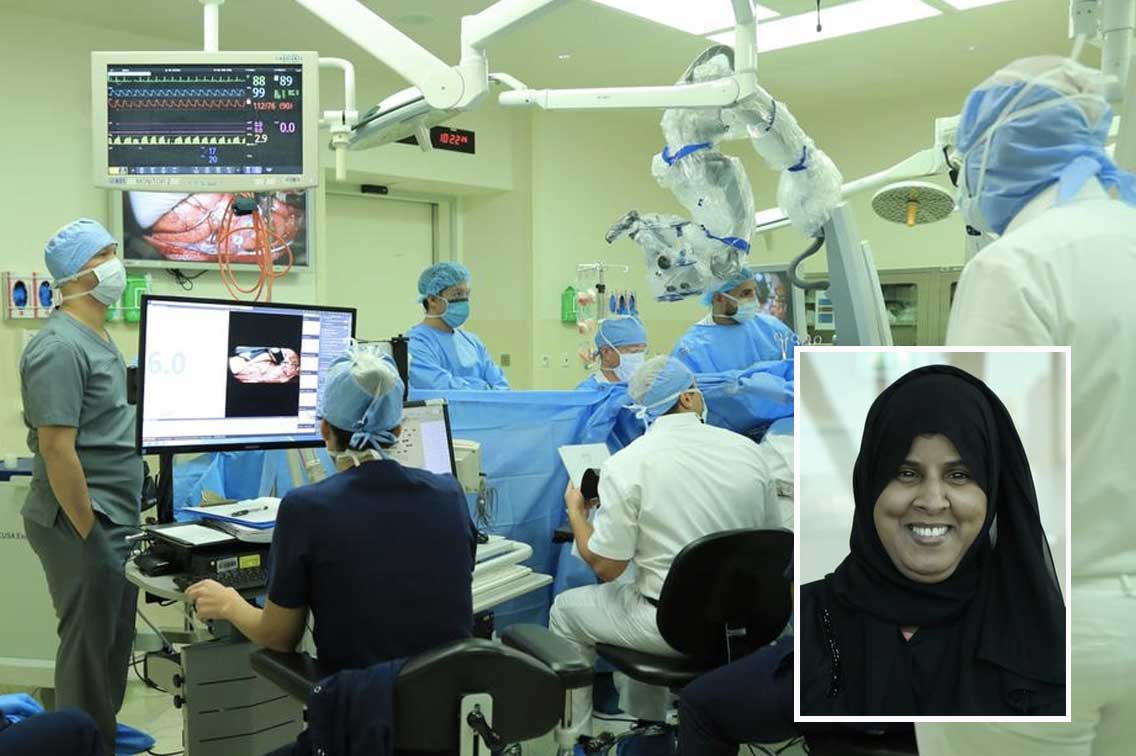 DUBAI – She was able to count backwards from 100 and read sentences in Arabic, but Salha Al Dhaheri was not in a classroom.

She was, in fact, in a surgery room at Cleveland Clinic Abu Dhabi where doctors operated on her brain while she was awake.

Al Dhaheri, a 31-year-old school bus supervisor, underwent the first of its kind brain surgery in the UAE after developing a brain tumour that caused her epileptic seizures.

Surgeons at Cleveland Clinic Abu Dhabi decided to conduct awake neurosurgery to remove her tumour while testing that her speech and other skills were not affected.

The tumor was located very close to the part of her brain that controls language and motor skills, so her response to surgeons’ questions allowed them to locate and remove the tumour with precision.

“It was a very surreal experience to see the doctors operate while also being awake and answering questions,” Al Daheri said.

She is still expected to continue her rehabilitation, and the Emirati said she is looking forward to working again. ICA/Expat Media 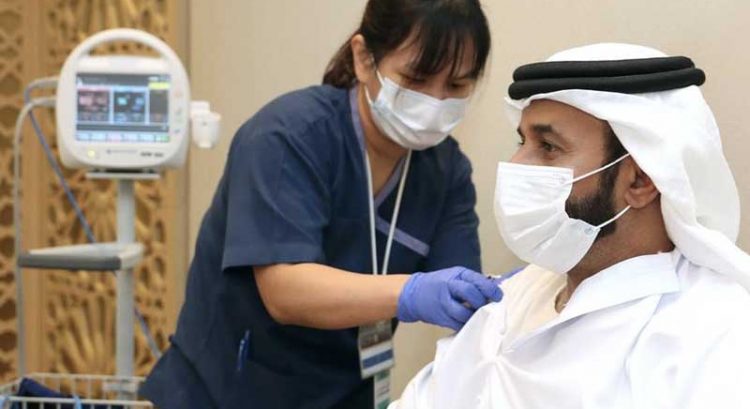 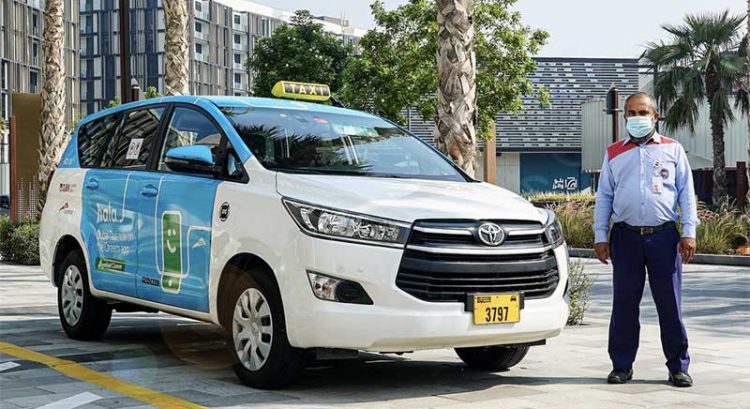 Getting vaccinated in Dubai? You can get a free taxi ride 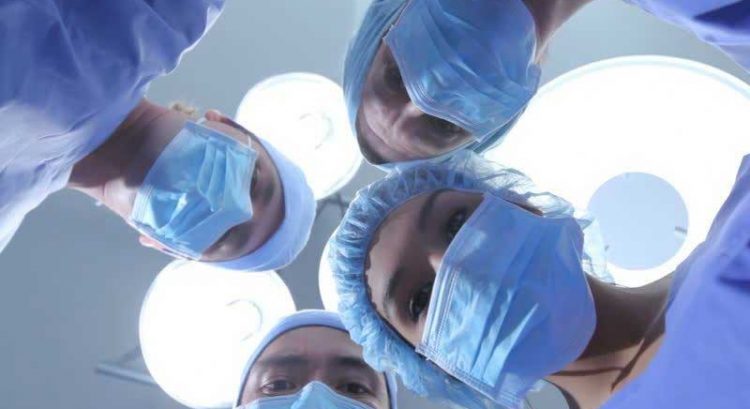 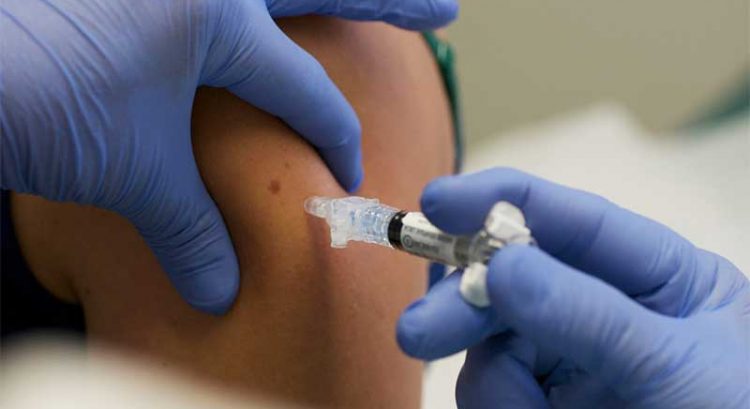 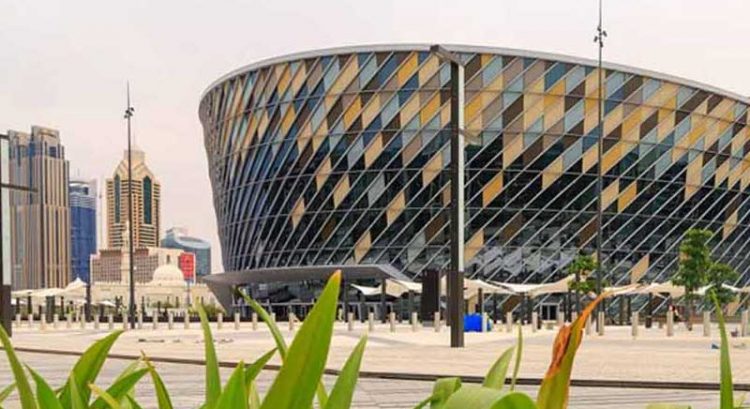 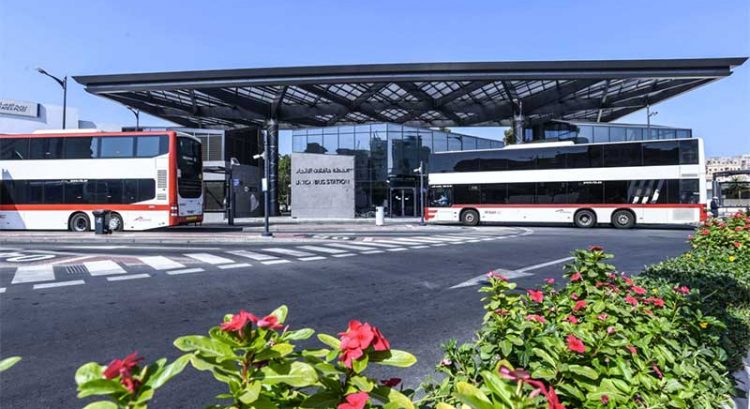