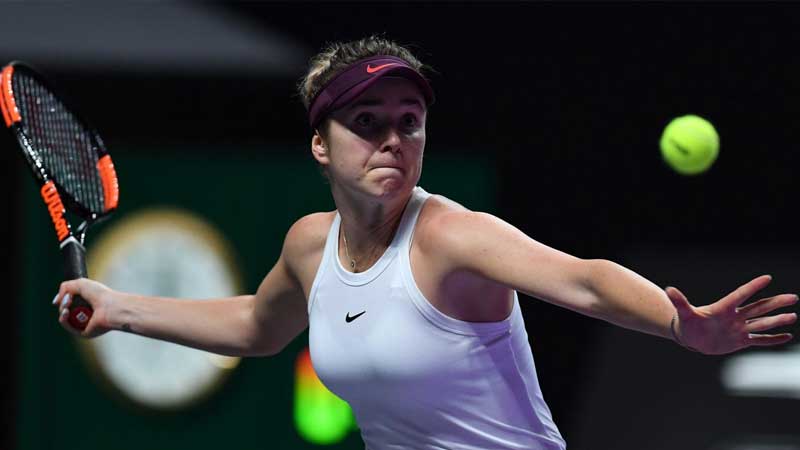 Elena Svitolina to bid for another DDFT title

The 2017 and 2018 champion receives a first round bye, and will then face either Kuznetsova or Qiang Wang.

Should she progress to the quarter-finals, Svitolina could then find 2019 winner and number six seed Belinda Bencic in her path.

“It is clear that there will be many intriguing matches during the coming week, not least in the early rounds,” said Colm McLoughlin, Executive Vice Chairman and CEO of Dubai Duty Free.

“We welcome the players and officials and look forward to seeing so many of the world’s top players entertain us,” McLoughlin said.
With the top eight seeds receiving first round byes, it is in the second round that further dramatic clashes could occur.

The most intriguing is between seventh seed and 2020 US Open finalist Victoria Azarenka and three-time Grand Slam champion Angelique Kerber, although Kerber has to first overcome Caroline Garcia.

Second seed Karolina Pliskova, who reached the 2015 final, could face Azarenka or Kerber in the quarter-finals, third seed Aryna Sabalenka will play one of two former finalists, Alize Cornet or Daria Kasatkina, in the second round, and fifth seed Kiki Bertens has the sensational teenager Coco Gauff, 12th seed Marketa Vondrousova and Rybakina as well as Kvitova in her section of the draw.

And much local interest will deservedly centre around Ons Jabeur, who has demonstrated that she can challenge the very best as she continues to be a trail blazer for Arab women.

She also is in the section of the draw that includes Kvitova, Bertens, Rybakina Vondrousova and Gauff, and starts against Katerina Siniakova.

“Still only 16, Coco Gauff has made a huge impact on the sport, not only winning her first career title last in Linz where she earned her first win over a top 10 opponent but reaching the fourth round of Wimbledon as a qualifier. She was also a semi-finalist in Adelaide last month.

“Timea Babos is not only a fine singles player with three singles titles and a further five finals to her name, but an outstanding doubles player four Grand Slam crowns. Anastasia Potapova is a rising star who won the 2016 Junior Wimbledon title and was ranked as the junior world number one, and last year she reached three quarter-finals on the WTA Tour.”

Dominic Thiem to compete for title

The WTA event will feature a fantastic field of 56 of the world’s best players. It will be followed by the ATP 500 tournament, taking place from March 14 to 20. ICA/Expat Media 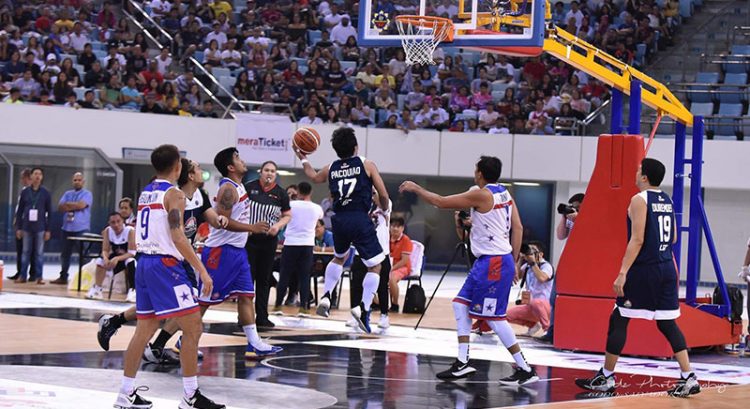 Sports events banned from using Dubai in name without approval 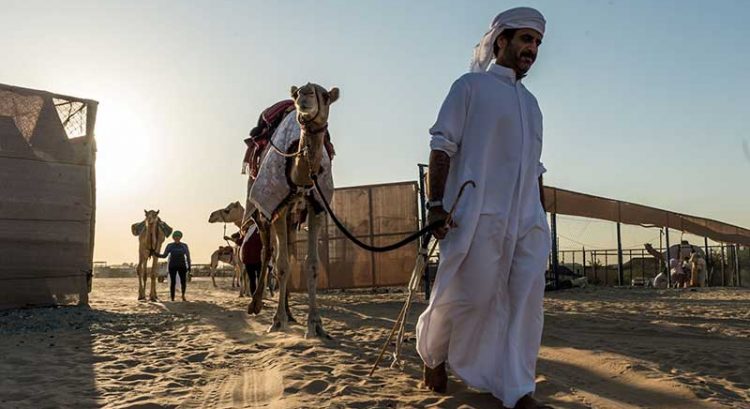 How to train your camel: UAE training program opens for expats, Emiratis 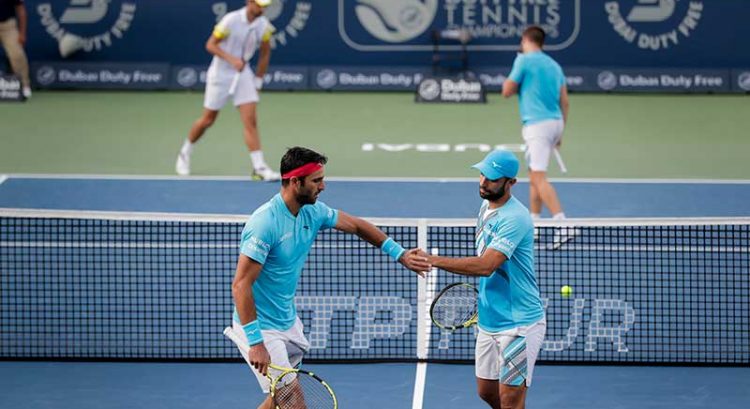 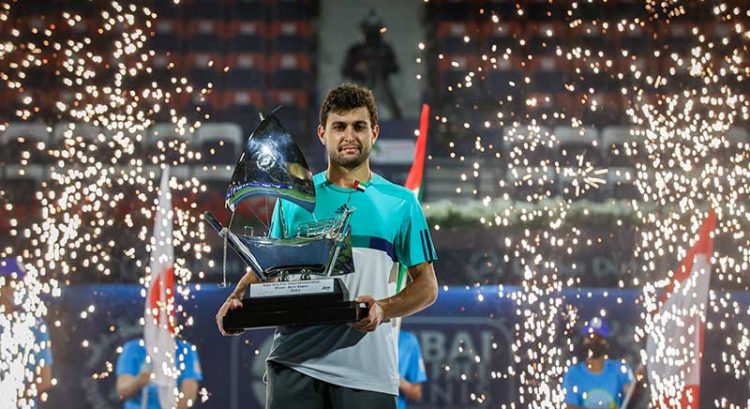 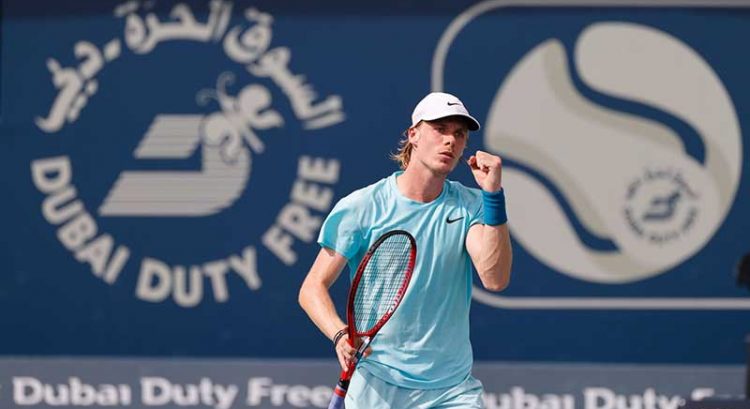 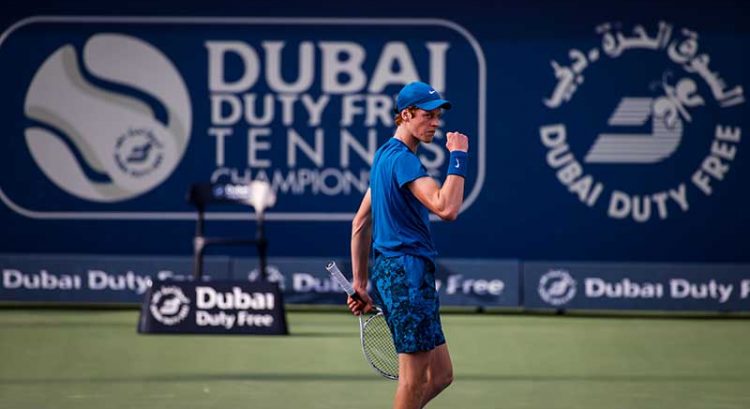