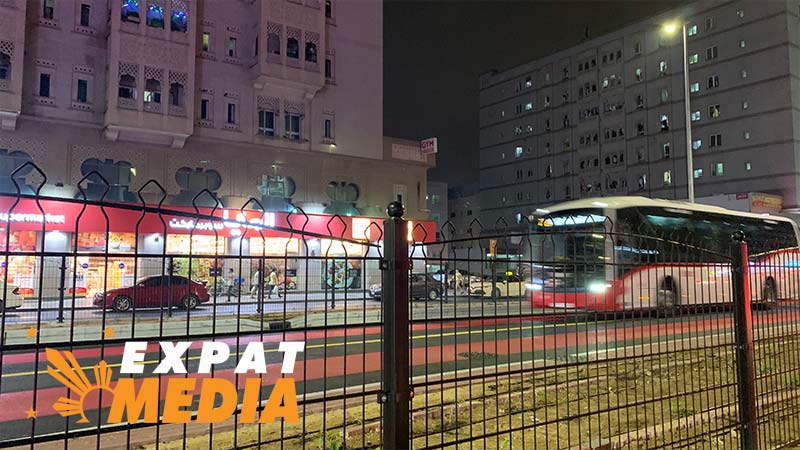 DUBAI – Dubai will construct dedicated bus lanes and taxi lanes stretching 37km in eight streets, according to the Roads and Transport Authority (RTA) on Sunday (May 8).

“As seen in several metropolitan cities in America and Europe dedicated bus and taxi lanes reduce journey time, increase the compliance with the on-time bus departures, encourage public to use mass transport means, improve the taxi arrival time, and reduce the direct and indirect operational costs as well as pollutions,” said Mattar Al Tayer, Director-General, Chairman of the Board of Executive Directors of the RTA.