Dubai: Two police officers fined Dh5,000 each after suspect escapes under their custody 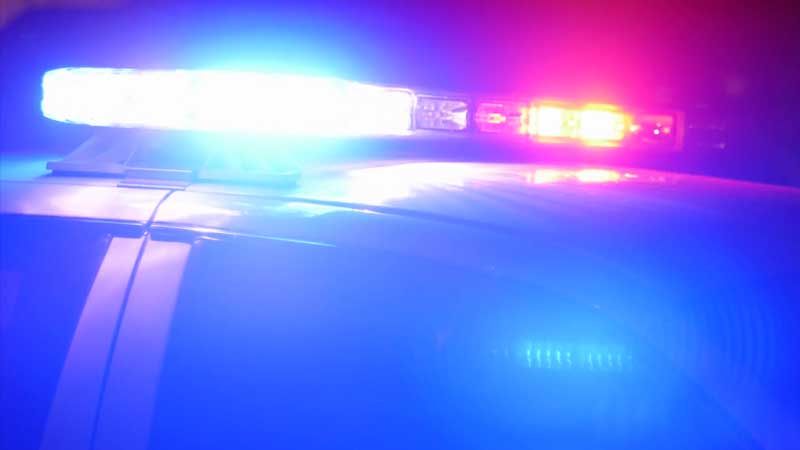 Dubai: Two police officers fined Dh5,000 each after suspect escapes under their custody

Two police officers were fined Dh5,000 each after a suspect escaped their custody.

The appeals court passed its ruling last month and reduced the fine of Dh10,000 given by the court of misdemeanors in March. Both men were charged with negligence.

The two officers were assigned to guard him throughout hand fracture treatment and return him to his detention cell.

After a nurse removed his surgical pins, he was moved to another room to get a cast. While the officers waited elsewhere, the nurse left the suspect in the room to prepare.

He then left the hospital, took a taxi to Ajman, and headed to Sharjah.

The officers denied negligence during the questioning. They claimed that they couldn’t handcuff the culprit because he had a fractured hand and appealed against the sentence given by the court of misdemeanors.

The suspect told investigators he was tempted to escape when he did not see the officers outside the treatment room. BKM/ Expat Media