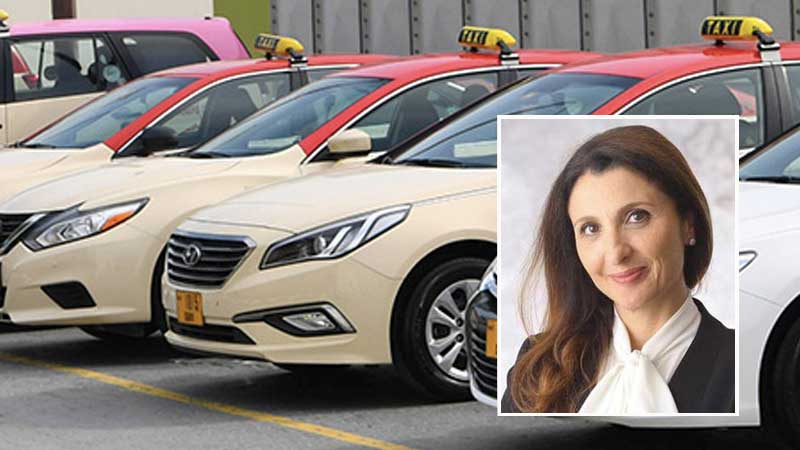 Fleur Hassan-Nahoum (inset) is the Deputy Mayor of Jerusalem.

DUBAI – A Dubai taxi driver who stopped to greet a Jewish family walking on the street has been praised by an Israeli official on the receiving end of that “touching” and “incredible” gesture.

Fleur Hassan-Nahoum, Deputy Mayor of Jerusalem, said the experience left her and her family feeling that the UAE is indeed one of the world’s safest places to live.

Ahead of her visit to the UAE on Monday (April 5), Hassan-Nahoum told state news agency WAM that she was walking with her husband and their four children on the street in December when a taxi driver stopped his vehicle to greet them.

The Israeli official said her husband was wearing a kippah, a brimless cap that is a traditional head covering for Jews, after a community dinner.

“All of a sudden a taxi stopped in the middle of the road and the driver rolled down the glass window and said, ‘Welcome Jews. We are so happy to have you here!’“ she recalled.

The Israeli official said that the taxi driver represented the “warmth and greetings of the UAE people. It was really incredible.”

Hassan-Nahoum said the experience with the taxi driver has been “the most touching one”, and that she was happy that her children now have a different impression on friendship with Arabs.

“We can be friends; we can be family again and then we can build the region together,” she said.

Last August, the UAE ended its boycott of Israel, and the two countries signed the Abraham Accords in September, 2020. ICA/Expat Media 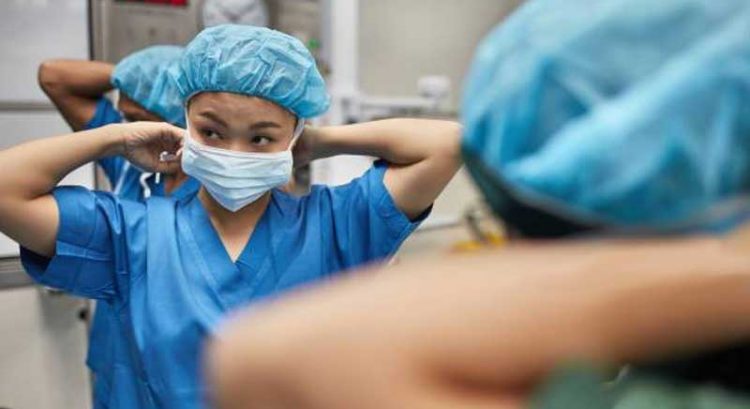 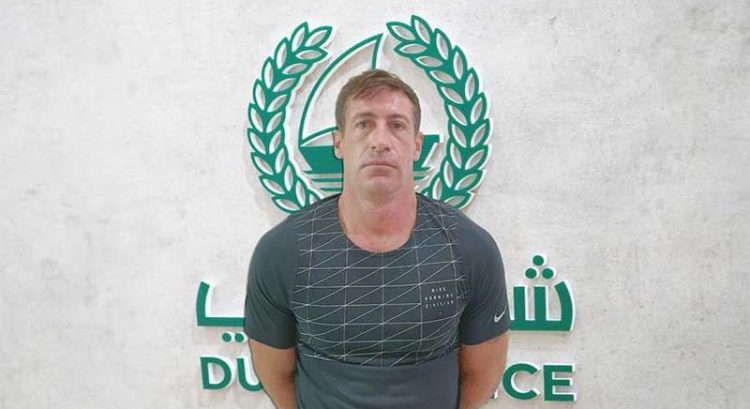 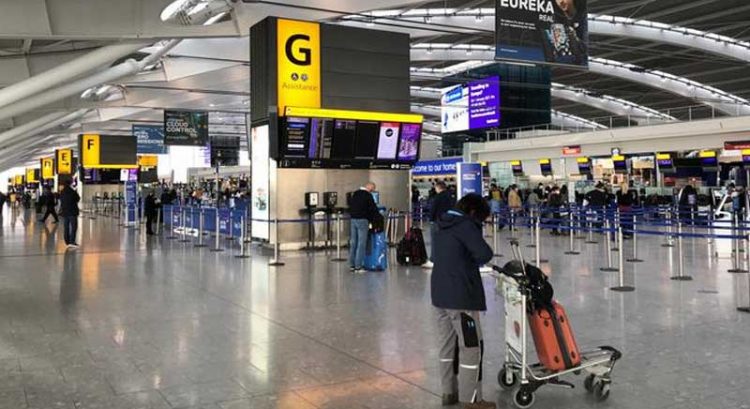 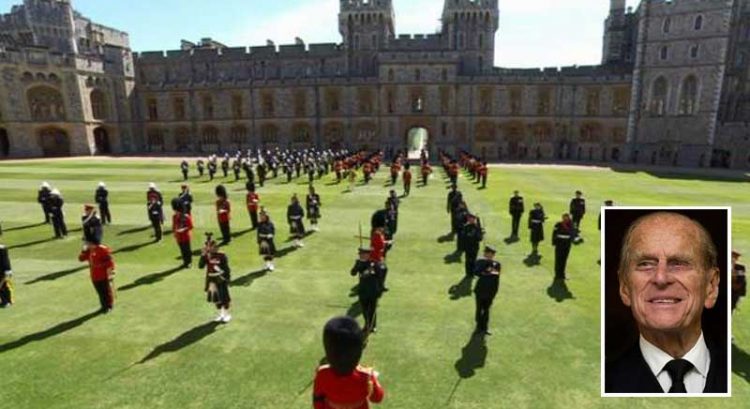 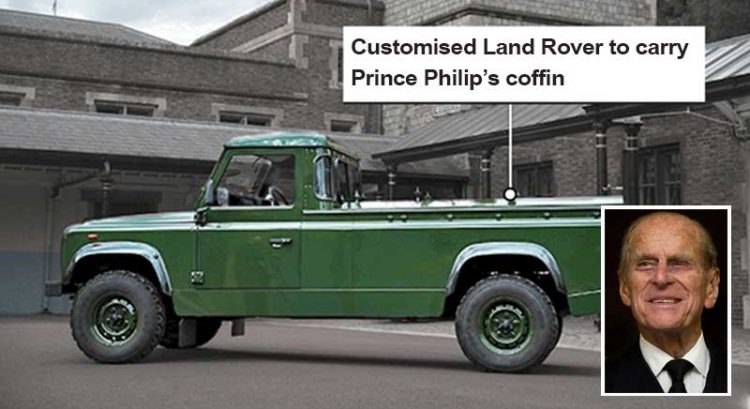 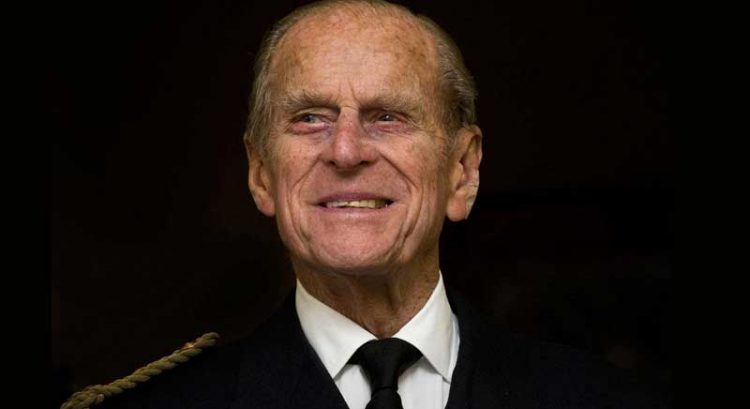