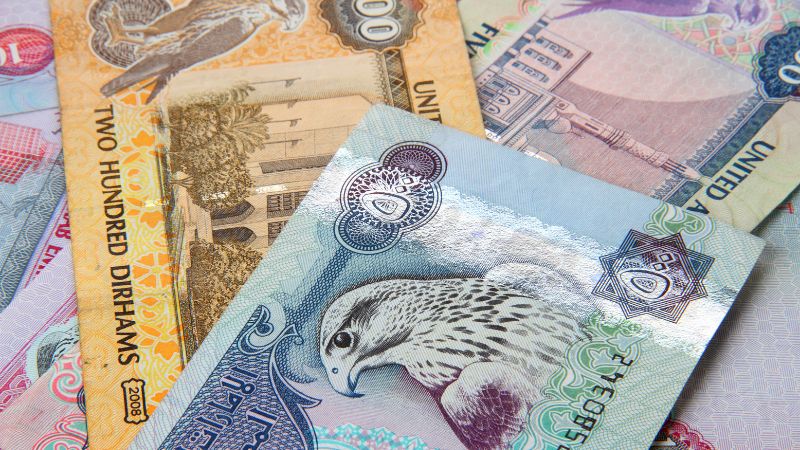 A 43-year-old Asian who defrauded Dh52,000 from a company by forging his identity and documents has been sentenced to a month in prison and deportation.

The accused created a false email associated with a popular company by hacking into the company’s correspondence.

Dubai’s Public Prosecution looked into the case and found that the man sent an email to the company saying that Dh52,000 had to be transferred to an account for a tender.

The accused also made fake paperwork to pressure the company’s manager to send the money.

After the money had been transferred, the manager talked to people from the company that the accused pretended to work for, and he realized that there were no tenders.

After looking at all the facts and evidence, the judge ruled that the accused be sentenced to a month in prison, pay back the money he stole, and be deported. BKM/ Expat Media