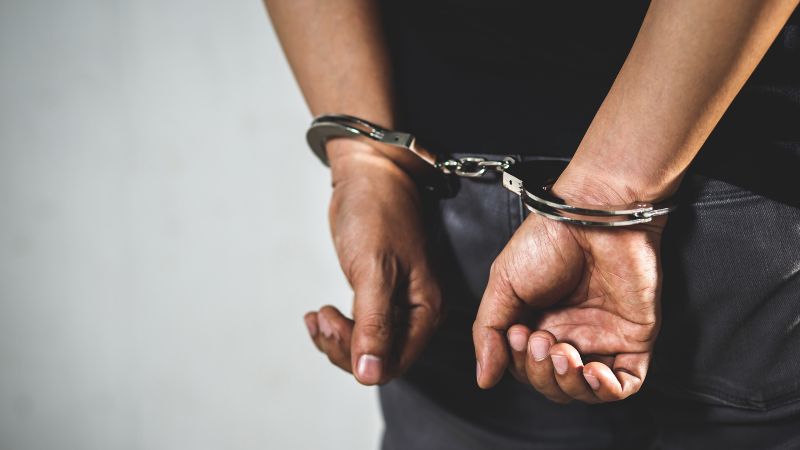 The Dubai Criminal Court sentenced a 35-year-old man to three months in jail followed by deportation for stealing a Rolex watch worth more than Dh100,000 that his friend had left on his bed.

According to the court documents, the suspect stayed with a friend who collects valuables, including a Rolex watch. The accused took advantage while his friend was sleeping, stole the watch on his friend’s bed, and fled. He immediately sold it to someone else for less than a third of its original price.

When the friend woke up, he looked for his watch but couldn’t find it. When he discovered his friend was gone, he realized his watch had been stolen. He notified the police, who performed an investigation and arrested the suspect.

The defendant admitted that he spotted the watch on his sleeping friend’s bed and took it, selling it for Dh37,000 despite knowing it was worth more and transferring Dh33,000 to his country. BKM/ Expat Media