Dubai hailed as 23rd most popular city among wealthy residents 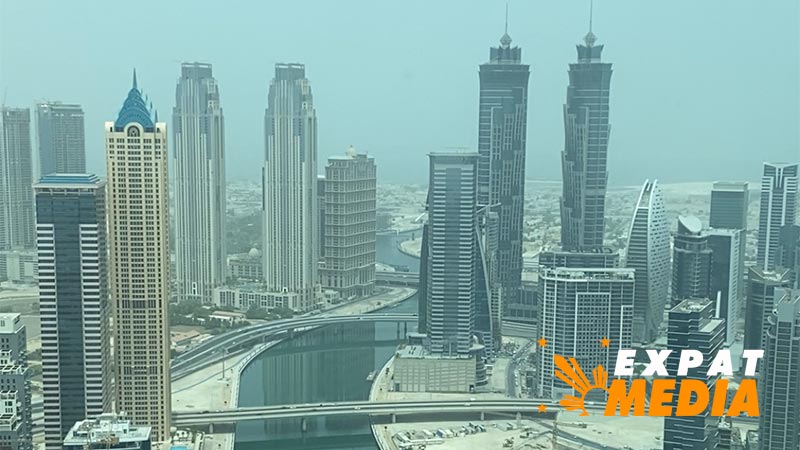 Dubai hailed as 23rd most popular city among wealthy residents

According to a new survey, Dubai is currently ranked as the 23rd most popular city worldwide for ultra-wealthy people.

This ranking comes after the emirate recorded an 18 percent increase in high-net-worth individuals in the first six months of 2022.

According to a study by New World Wealth and Henley & Partners, the population of high-net-worth individuals (HNWIs) in the city rose to 67,900, an increase from 54,000 in June of the previous year.

The number of billionaires in Dubai increased by one to 13 in 2022, while the city’s population of centimillionaires grew to 202 from 165 last year.

The study also found that the number of multimillionaires increased to 3,170 in June from 2,480 last year. BKM/ Expat Media