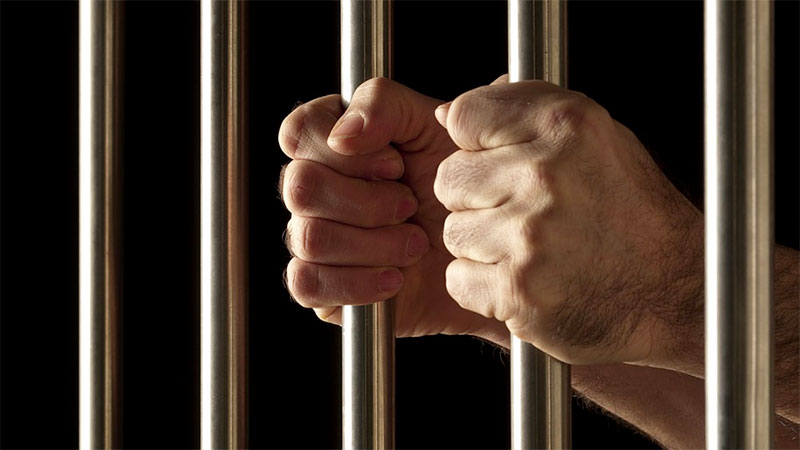 A gang of three Asians has been sentenced to three years in prison and will be deported after they serve their sentence for human trafficking.

The authorities discovered that a girl was detained in a gang’s prostitution apartment and nightclub. The Dubai Police’s Criminal Investigation Department (CID) organized an ambush to arrest the suspects.

The gang was arrested after police setup an undercover operation at the hotel where the girl works. An undercover police officer posed as a client and met with one of the suspects who demanded payment of Dh3,000 for sexual services and Dh300 for the hotel room.

With evidence from the undercover operation, police obtained the Dubai Public Prosecution’s permission to arrest the suspects. The police arrested the man who agreed to conduct the transaction, the driver who transported the girl to the hotel, and the man who detained her at the apartment.

Police learned that the young victim arrived in Dubai a month ago after being lured with a fake job offer from one of the gang members. She had reached out to the man through a friend to inquire about job opportunities. She was promised a job in Dubai that paid Dh2,000 per month.

The girl said two of the gang members met her in Dubai. After taking her passport, the suspects confined her in an apartment. She added that they forced her into prostitution for a month. BKM/ Expat Media