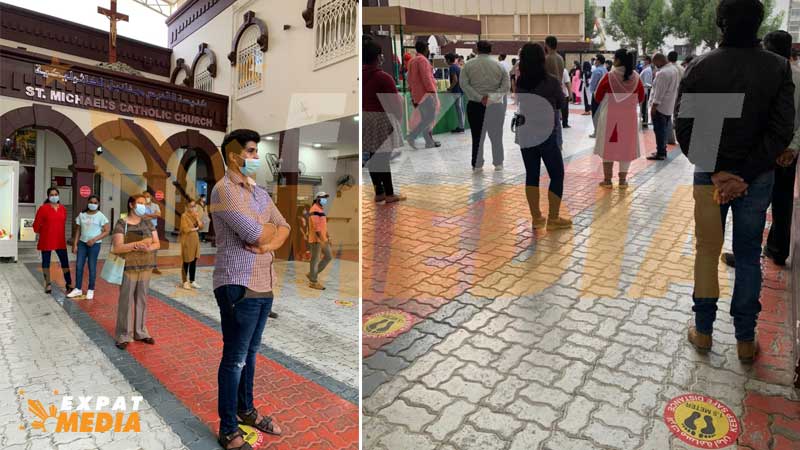 At the St. Michael’s Catholic Church waiting area on February 19, 2021.

DUBAI – A growing number of Catholic expatriates in Dubai have been going to church in Sharjah to hear mass as churches in Dubai require pre-registration for daily masses.

Nichel Cendana, 41, a Dubai resident for the past 13 years and a regular churchgoer, said she has started going to mass at St. Michael’s Catholic Church in Sharjah since December.

“St. Michael’s Catholic Church was the only church open to the public last Christmas. I tried calling two other parishes without getting any green light. At first, I tried registering online, and then eventually found my way to the church in Sharjah,” Cendana told Expatmedia.net.

Cendana said she doesn’t mind the drive to Sharjah just to hear mass. “I was brought up in a very religious family and now it’s credence that made me feel connected to God, myself, family and friends,” she said.

The Filipina said she usually attends two morning masses. “I usually catch the 7:30am mass on Friday where I will be sitting in one of the halls. Then I’ll step out early to be on queue for the next mass at 9am where I can sit in the front row,” she said.

Churchgoers at St. Michael’s Catholic Church are required to follow precautionary measures against the spread of Covid-19, with arriving visitors asked to wait in a designated area with floor markers to ensure that everyone is standing at least two metres away from each other.

Entrance is on a first-come, first-served basis. Churchgoers are required to pass through a sanitizing machine, followed by a temperature check before entering the main worship area. Seating has also been allocated to ensure that churchgoers are always two metres apart.

Felicidad D., 40, a Dubai resident for the past 15 years, said she has started going to St. Michael’s Catholic Church this February following a friend’s recommendation.

“When the church I usually go to in Dubai reopened this February, I was happy but it was challenging to pre-register for any of their daily masses—and there are only two—since I have a very erratic work schedule,” Felicidad told Expatmedia.net.

“It was smooth sailing for me at St. Michael’s Catholic Church. I am very grateful they have reopened their doors to churchgoers safely and responsibly, and are holding masses at different times of the day during weekends,” she said.

According to the St. Michael’s Catholic Church website, masses are held twice per day during weekdays, but this increases to seven on Fridays and four on Saturdays and Sundays. Masses start as early as 6am. ICA/Expat Media 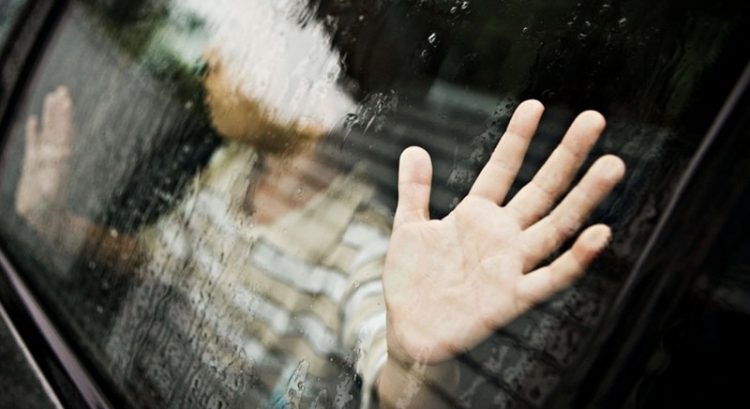 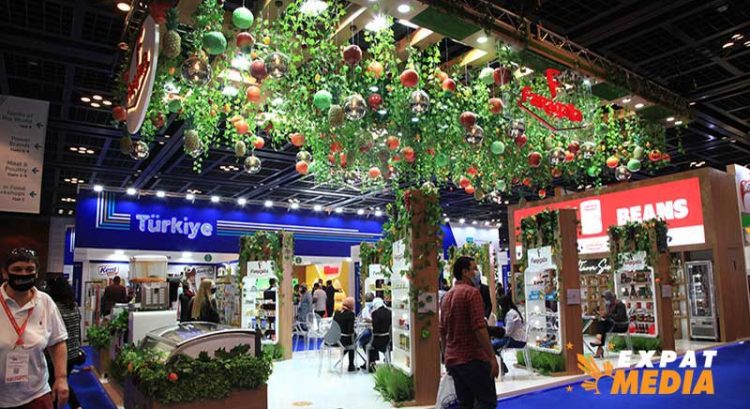 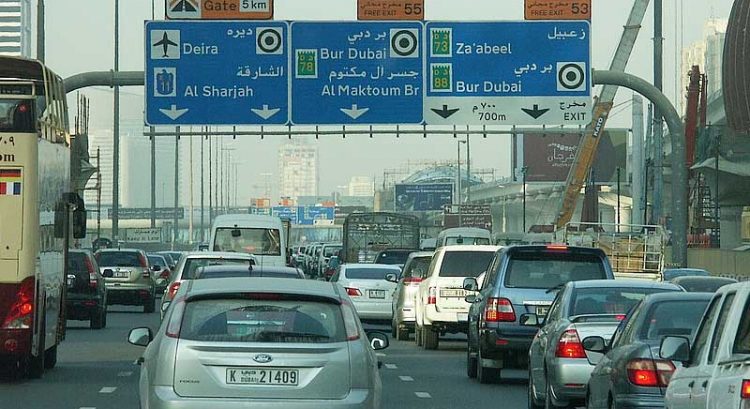 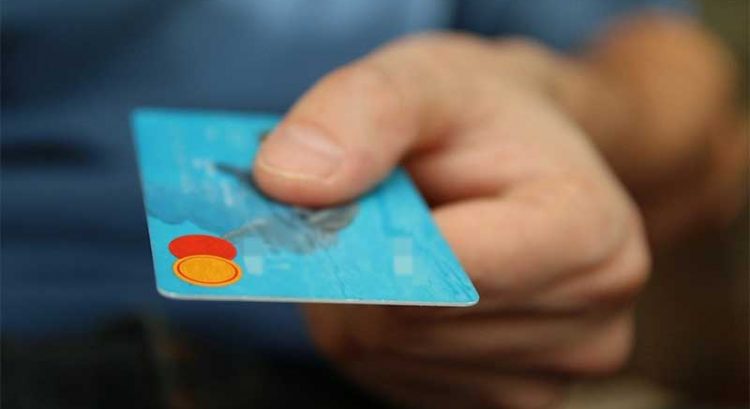 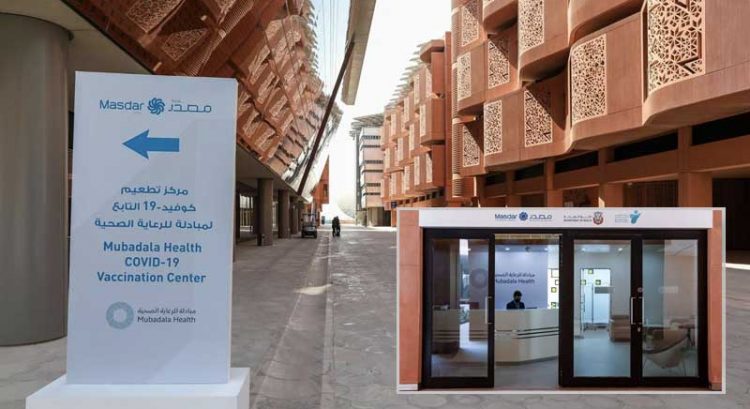 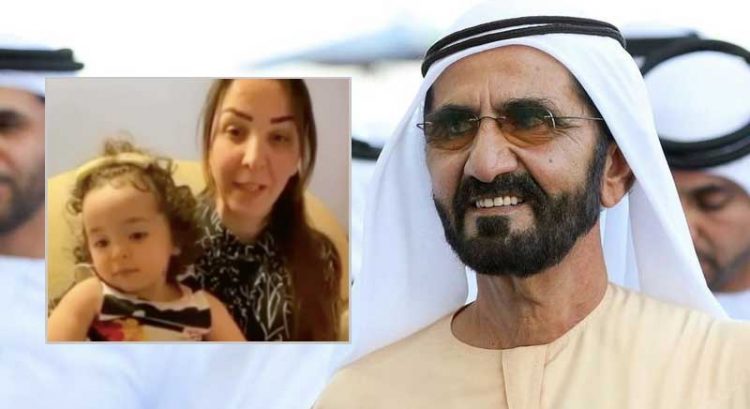