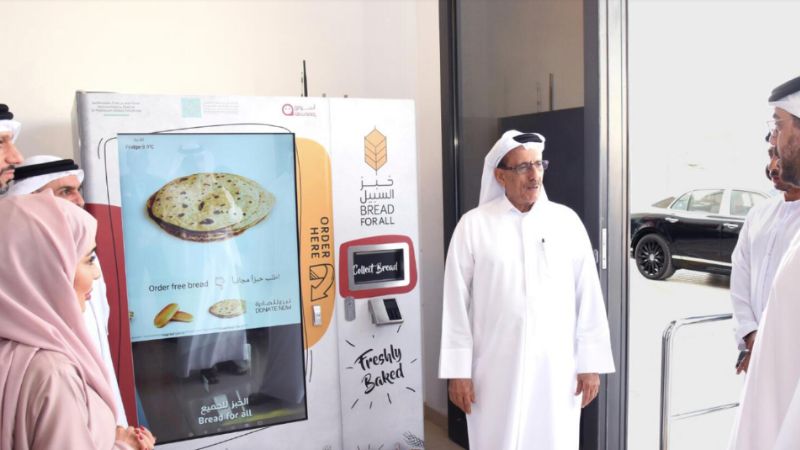 Khalaf bin Ahmed Al Habtoor, an Emirati businessman, has supported the “Bread for All” initiative by Mohammed bin Rashid Global Centre for Endowment Consultancy and donated several machines for the effort.

Al Habtoor purchased ten pre-programmed smart machines to prepare free bread for the needy and workers, to be distributed in collaboration with shopping centers at several approved locations in Dubai.

According to Ali Al-Mutawa, Secretary-General of the Awqaf and Minors Affairs Foundation in Dubai, giving back is ingrained in the residents of the Emirates.

Mutawa also noted that the initiative reflects the vision of the country’s wise leadership in promoting a culture of social solidarity, adding that the initiative has attracted the community’s attention and has been widely welcomed and disseminated.

She stated that these combined contributions would support the center’s efforts to establish other cutting-edge foundations, which will, in turn, help the impoverished and individuals live better lives and promote social harmony. BKM/ Expat Media