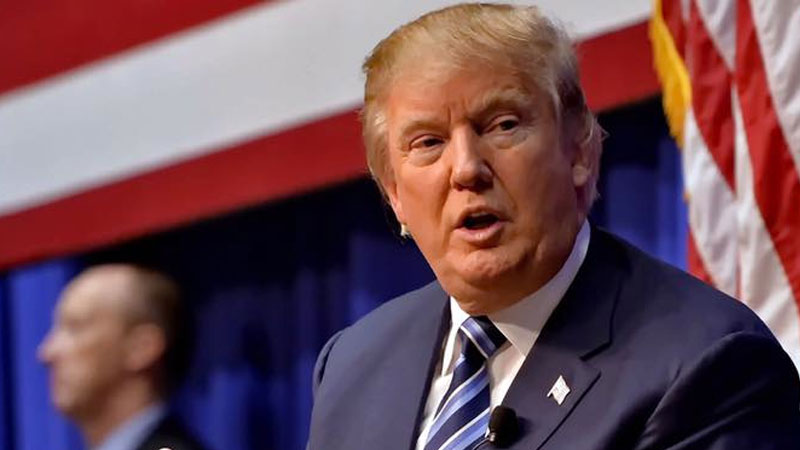 Trump was banned from the platform early last year for his role in the January 6 attack on the US Capitol by his supporters.

“The people have spoken. Trump will be reinstated,” Musk tweeted after the 24-hour poll ended.

“Vox Populi, Vox Dei,” he added, repeating a Latin adage he posted Friday, meaning “the voice of the people is the voice of God.”

51.8 percent of the 237 million daily Twitter users voted to reinstate the controversial profile.

Trump used Twitter as a voice during his presidency, promoting policy announcements, attacking competitors, and engaging with supporters.

Musk’s poll asked for a simple “yes” or “no” response to the statement “Reinstate former President Trump,” which the billionaire Twitter boss posted Friday.

Trump stated he wouldn’t return to Twitter and instead use his own network, Truth Social. BKM/ Expat Media 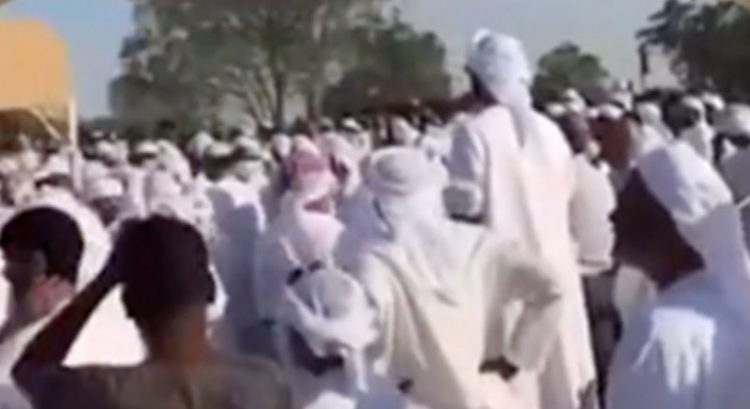 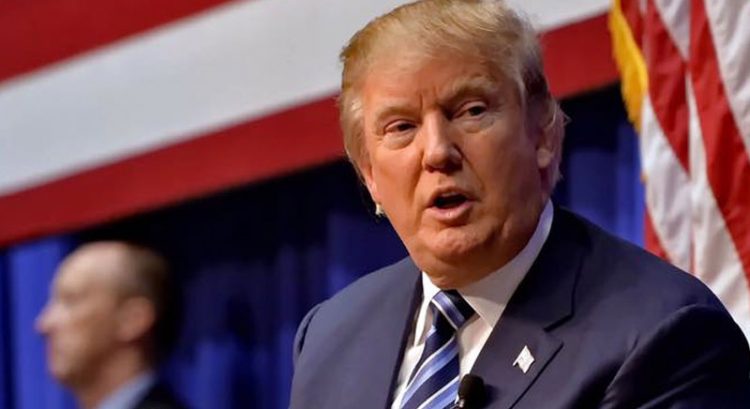 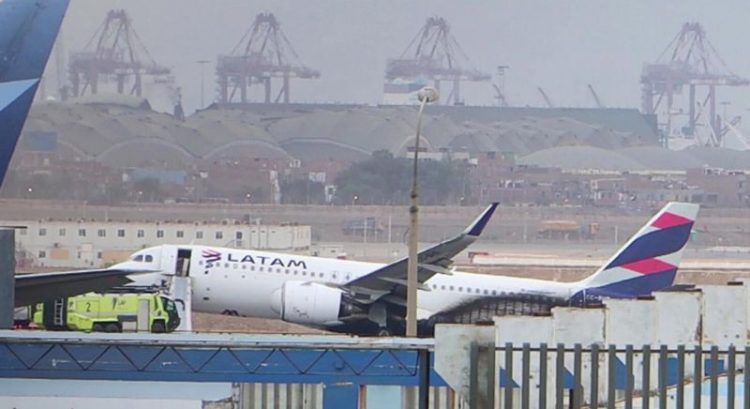 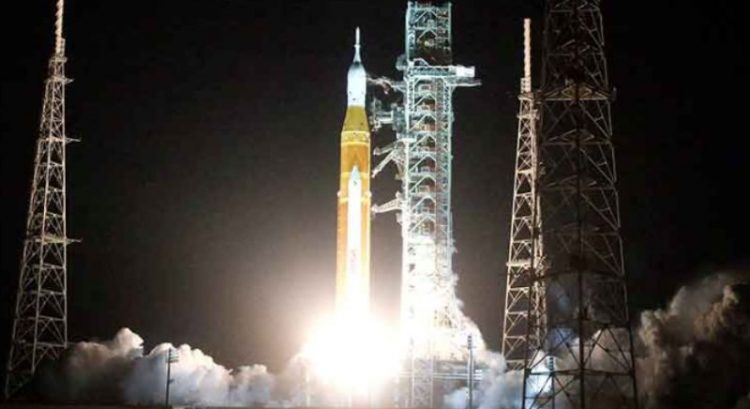 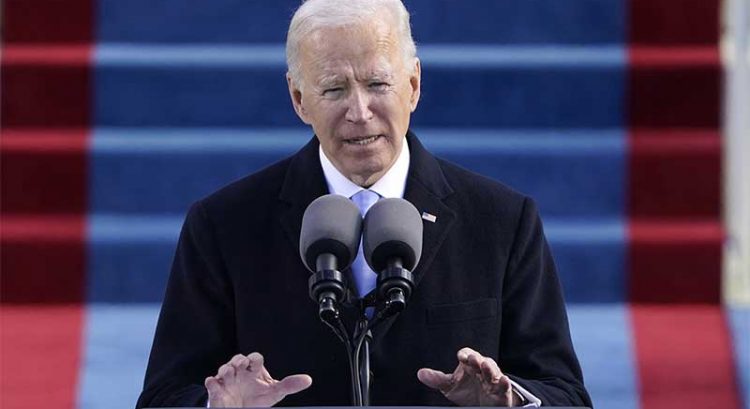