Dirty food habits you should be wary of

Blowing candles on a birthday cake has been a long-time tradition but did you know that you can spread bacteria in your mouth on the cake itself by doing that?

Gross as it is but that’s the result of tests done by Paul Dawson, a food scientist at Clemson University.

According to a CNN report, Dawson and his undergraduate and graduate students come up with a research project every year related to food habits and then quantify how dirty those habits are.

For the past 30 years, Dawson has made it his mission “to understand how common food habits may increase the spread of bacteria” and although the risk of becoming sick “is typically low, swapping bacteria through food can increase the chances.”

About spreading bacteria in your mouth by blowing candles on a cake, Dawson discovered that when candles are blown out on a cake, “there was 1,400 percent — or 15 times — more bacteria on the cake’s surface than on frosting with candles that were not blown out.”

Dawson and his team built a cake made of styrofoam and put foil covered with frosting. On the “cake” were 17 candles. The candles were blown out after which the number and type of bacteria on the frosting were measured.

Dawson said: “The amount of bacteria varies a lot from person to person based on how sloppy someone is when blowing their candles out, but it does occur. I don’t know the chance of this occurring, but in fact if someone is sick, carrying a disease, and blows on the birthday cake, there is going to be bacterial transfer.”

Other dirty food practices cited by Dawson are:

Double-dipping a piece of chip or cracker in a dip

Dawson and his team came up with three dips – salsa, chocolate syrup and cheese. No oral bacteria were found in the dips when chips or crackers are dipped into them once but when double-dipping occurred, there were much higher bacterial levels in them. The type of dip also mattered because salsa that had been double-dipped had five times more bacteria than the chocolate and cheese dips.

“Common sense tells you that if you bite it and dip it in the salsa and more of it falls back into the bowl and doesn’t stick to the chip, then there’s going to be more bacteria going back in the bowl with it,” Dawson said.

We’ve all heard of that urban legend saying that food that fell on the floor and stayed there for five seconds or less is safe to eat. That’s not true. “There was enough bacterial transfer in five seconds that from a practical standpoint, it’s not a really good idea to eat food from the floor. Really, it depends on what’s been on the surface. The odds are, there’s probably nothing there. But there’s always the chance something could be,” Dawson said.

Dawson’s findings were confirmed by Donald Schaffner, a food microbiologist at Rutgers University. Schaffner’s review showed that the longer a food item had stayed on the floor, the more bacteria had been transferred.

Lemons are often left in open containers and left in room temperature where anybody can pick them up. Sometimes, lemons are put on a fridge overnight and reused the next day to reduce food wastage. Food handlers may not have clean hands when handling lemons. As for those ice cubes, it can have bacteria – depending on where it was stored and how it’s picked up.

Food menus can have bacteria since they are not washed and have been passed from one person to another. Studies have shown that low amounts of bacteria can survive on menus for one to two days.

While studies done by Dawson and his researchers show that there is a risk of bacterial transfer from several food habits, should it be a cause for worry?

Dawson and Schaffner had emphasized in their studies on the five-second rule that the risk depends on the type of bacteria and where the bacteria came from.

With regard spreading bacteria through double-dipping or blowing out candles on a birthday cake, American Dental Association (ADA) spokesman John Molinari told CNN it depends on the health of the people you’re sharing with. Molinari is also an oral infection control expert.

“When someone is sick, they don’t have normal oral flora in the mouth. If they have a strep throat, that’s a type of bacteria that can cause an infection in people if it spreads. For the most part, everyone just has common nonpathogenic bacteria in their mouths. But when a person gets sick, that dynamic changes,” said Molinari. GAC/Expat Media 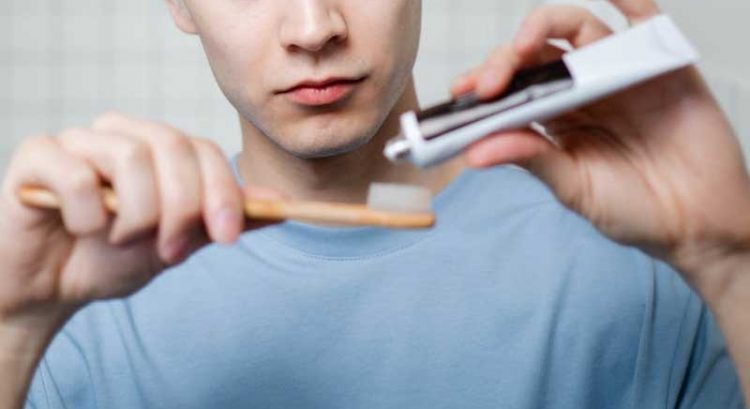 Dubai dentist shows how you may be brushing your teeth wrong 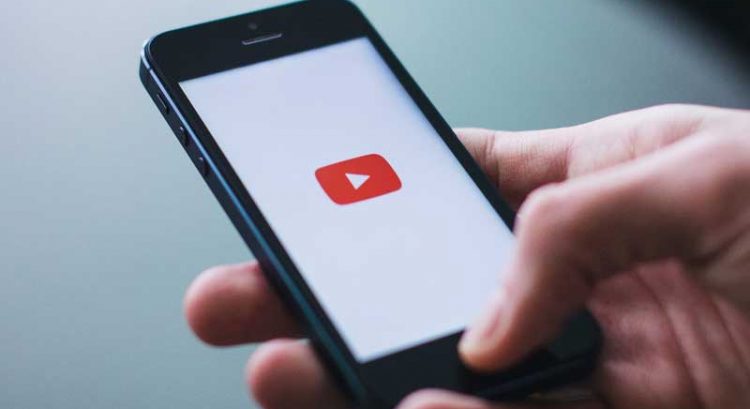 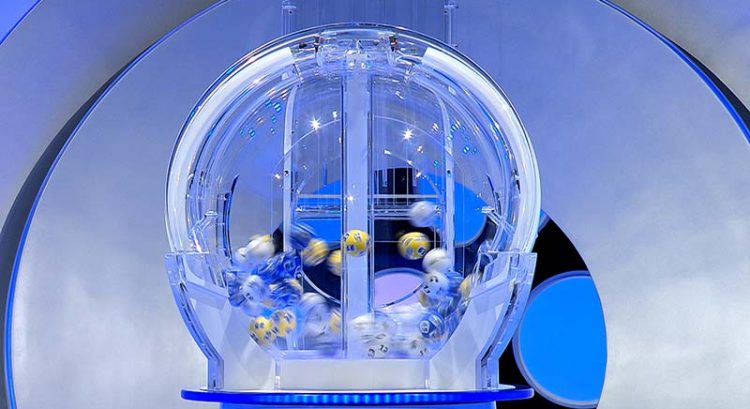 How to play Emirates Loto, now Mahzooz, in UAE 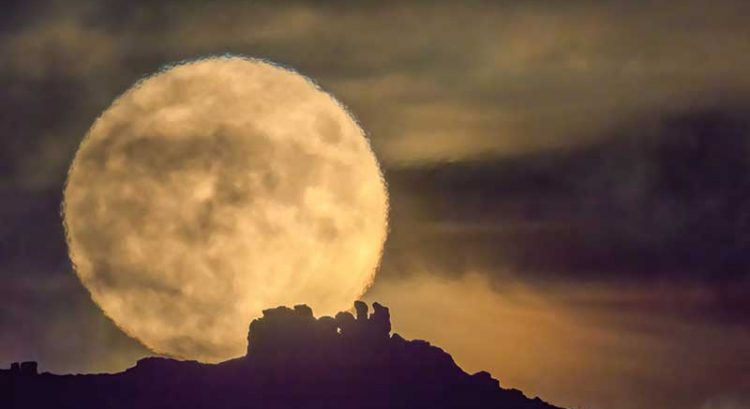