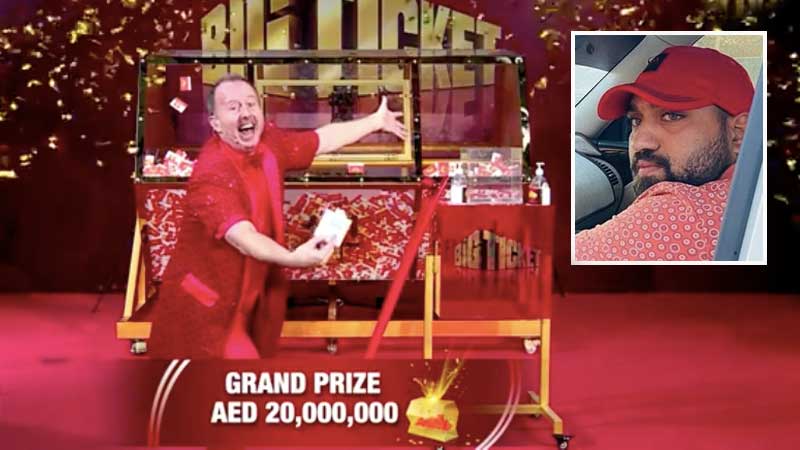 DUBAI – The Indian man who won the Dh20 million jackpot in the Big Ticket draw in Abu Dubai on Sunday (January 3) has been found.

Organisers had appealed for help to find Abdussalam NV after they could not reach him despite repeated attempts.

On Monday, NV has reportedly been informed about his winnings after his colleague learned about the results of the draw and contacted Big Ticket.

NV reportedly provided two incorrect mobile phone numbers when he bought ticket 323601 on December 29. It was his fifth time to buy a ticket.

After being traced and informed of his good fortune, the 28-year-old Muscat resident from Kerala said he will be sharing his multi-million prize with two friends who helped him buy the ticket.

When asked about what he plans to do with his winnings, NV said he will use it to open a chain of supermarkets and donate some to charity. ICA/Expat Media