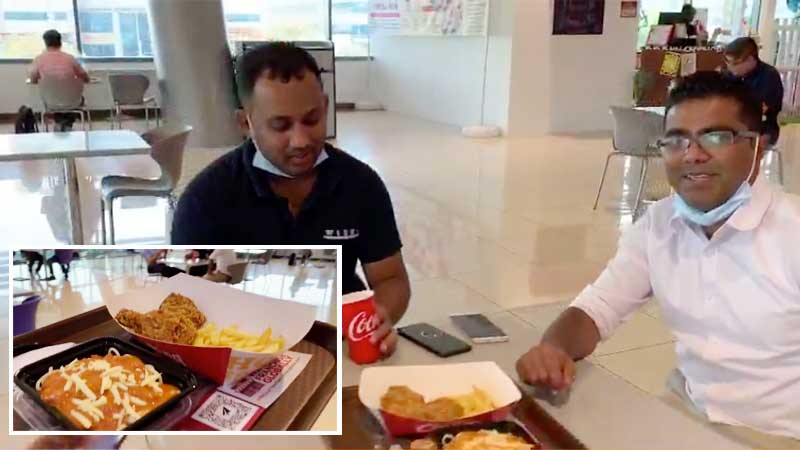 At the food court of the Carrefour Market in Dubai Investment Park.

DUBAI – Diners at a mall in Dubai Investment Park (DIP) were stunned when they found out a lunch meal at Chicking only costs Dh13.

Expatmedia.net recently conducted a random survey at the foodcourt to gauge how much diners think the cost of a meal consisting of two pieces of fried chicken, a serving of spaghetti and a side of fries should cost.

Answers varied from Dh30 to Dh25. Everyone gave a look of surprise when told that the price of this particular meal is actually just Dh13.

The Lunch Box meals are available from 11am until 3pm at any Chicking outlet in the UAE.

There’s also a four-piece chicken meal for Dh16 that is part of the Chicking lunch deals. PR/Expat Media 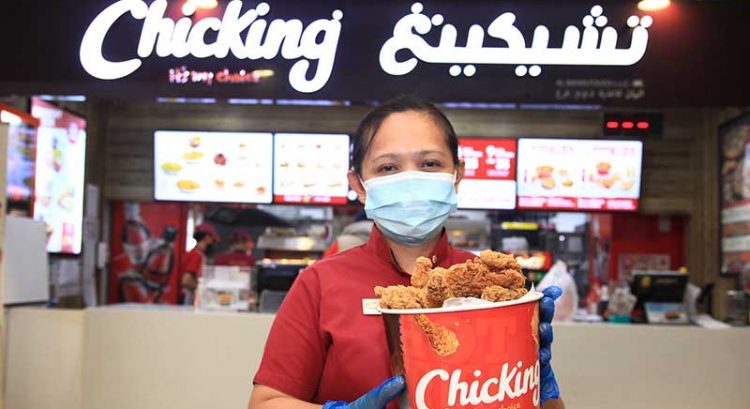 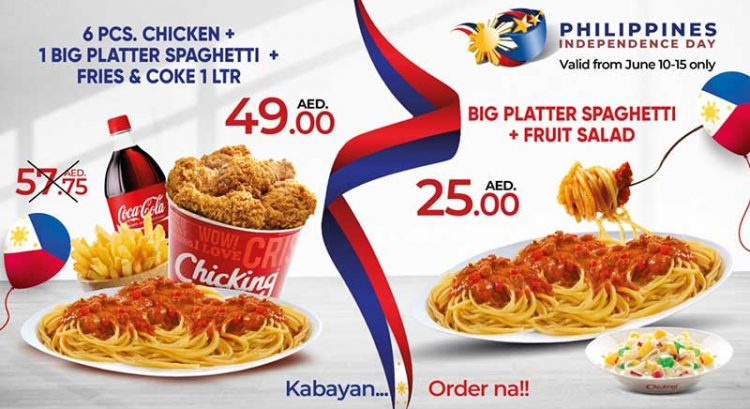 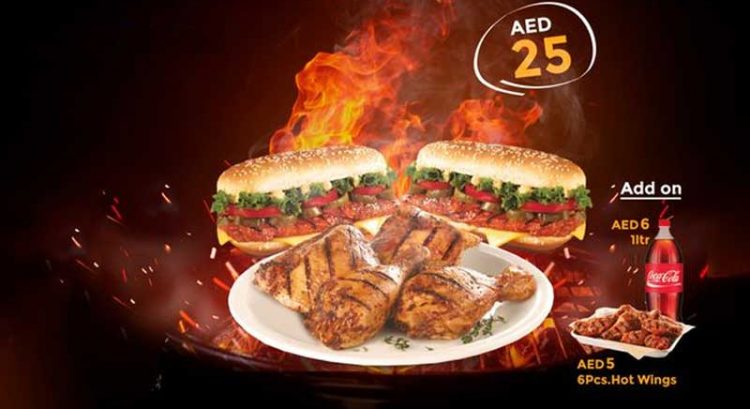 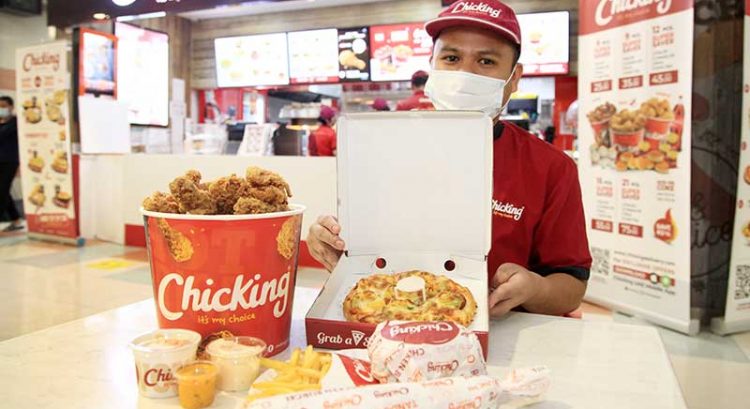 Get two pizzas for Dh25 at Chicking 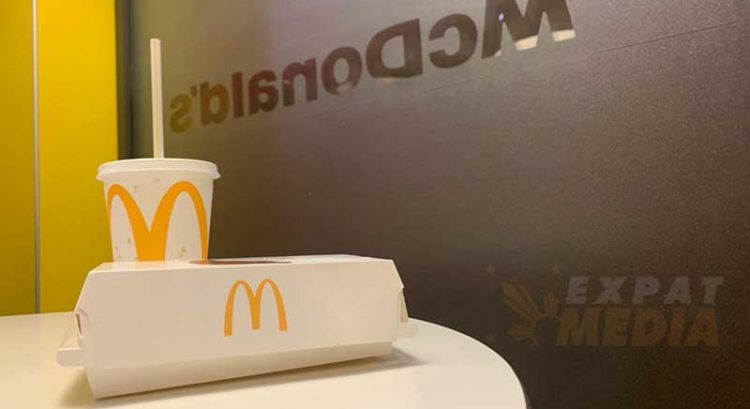 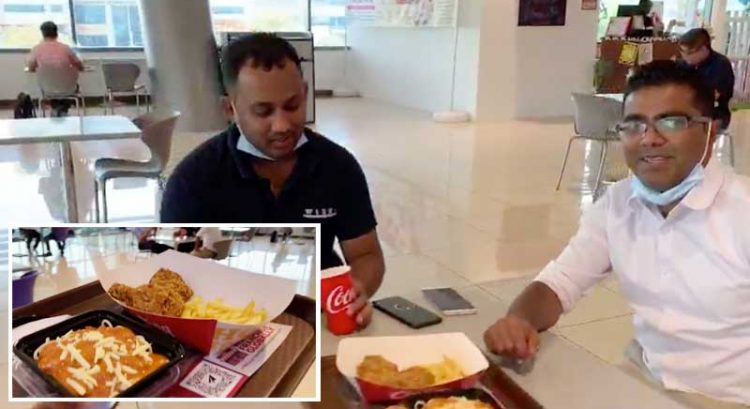