Conman who posed as woman on Snapchat arrested in Dubai 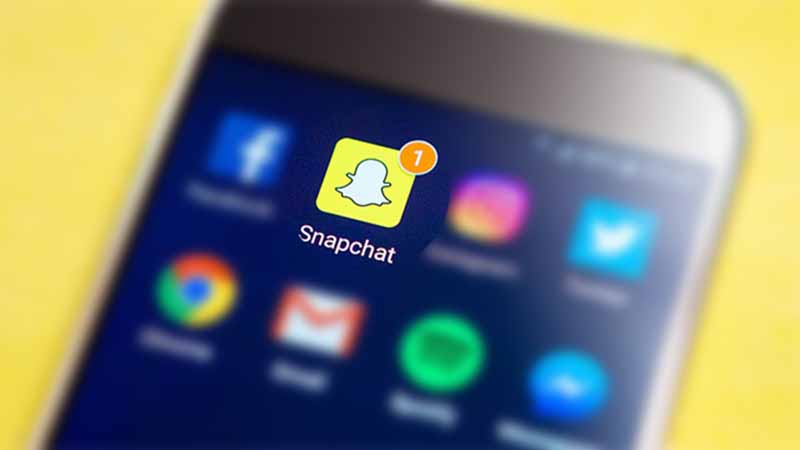 Conman who posed as woman on Snapchat arrested in Dubai

DUBAI – A Gulf national who posed as a woman on Snapchat and tricked at least 50 men into giving gifts and money has been arrested, according to the Dubai Police.

Police said the man created five fake accounts using stolen photos of beautiful women on the internet, and used it to contact victims.

The con job had been going on for two years and only came to light after one of the women discovered her photos in the fake account. She reported the matter to the Dubai Police.

Investigation revealed that the suspect was a respected figure in his social circle and holds a prestigious position in a company where he receives a “reasonably good salary”.

“We discovered that the Snapchat conman had been following a criminal and malicious method for two years. The man created fake accounts with women’s names and used pictures of beautiful Gulf women. He then used sophisticated programmes to upload pictures. These accounts were meant to trap and deceive young men by asking them to present valuable gifts and transfer money in a certain account,” Al Jallaf said.

The suspect was later arrested and his case has been referred to the public prosecution. GAD/Expat Media