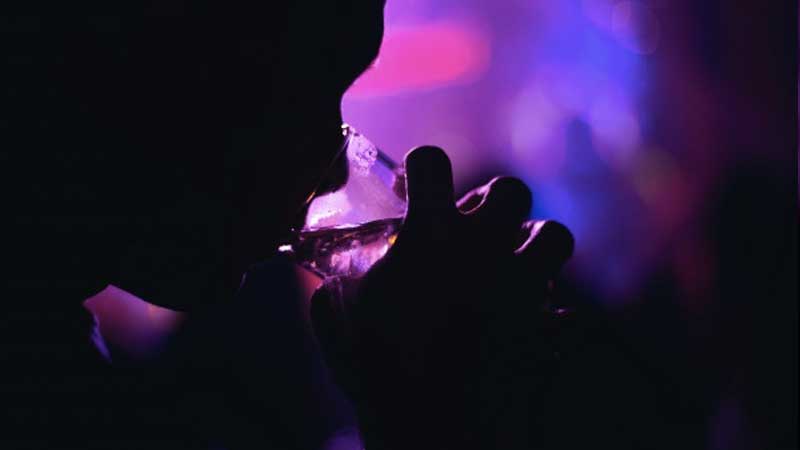 DUBAI – A 36-year-old Bangladeshi man has been jailed for sexually assaulting a 15-year-old girl who he drugged at a nightclub.

According to court records, the man had invited the teenager to a nightclub where he spiked her drink with an unknown substance.

She told prosecutors said that she woke up he next day in his bedroom, believing that he had raped her.

The teen said that she was forced to stay with the man after her aunt was arrested in Dubai. The reason for the arrest was not revealed.

She said that the Bangladeshi man had also forced her to work as a prostitute in the Al Qusais apartment where she was being held against her will.

Her case surfaced after she escaped and filed a police report in August last year. Police arrested her compatriot in the Al Nahda area. ICA/Expat Media