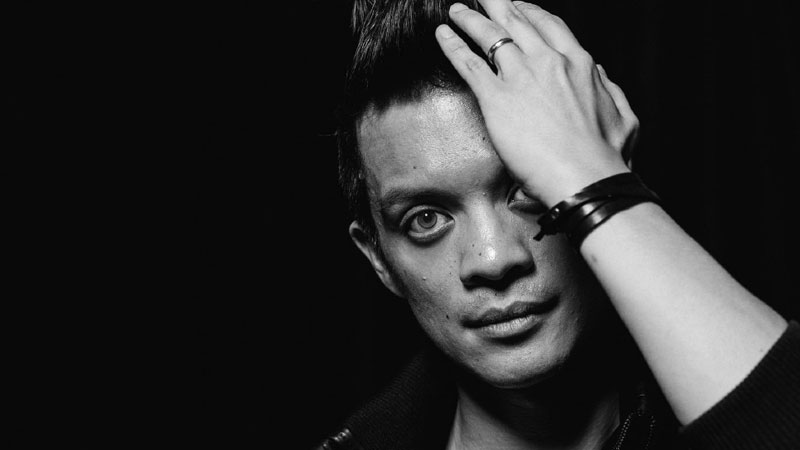 Bamboo is returning to Dubai for a concert at the Dubai World Trade Center on August 13.

The Filipino star is expected to rock fans with his hit songs, including Masaya and Hallelujah. He will be joined onstage by singer-songwriter Barbie Almalbis.

The concert is part of the weekly Beat The Heat series under the Dubai Summer Surprises. Doors will open at 6pm. Tickets are available on dubai.platinumlist.net and start at Dh100.

Bamboo and Barbie are no strangers to the UAE, having performed here numerous times over the years. The last time that Bamboo and Barbie performed together was for a concert at Dragon Mart 2 in 2018. This year, Bamboo performed to a massive crowd at the Jubilee stage of Expo 2020 Dubai in February.

Bamboo has been dubbed the “Prince of Rock” by fans. He was the former lead singer of Rivermaya before pursuing a solo career. Meanwhile, Barbie was the lead singer of Barbie’s Cradle before going solo in 2005.  ICA/Expat Media 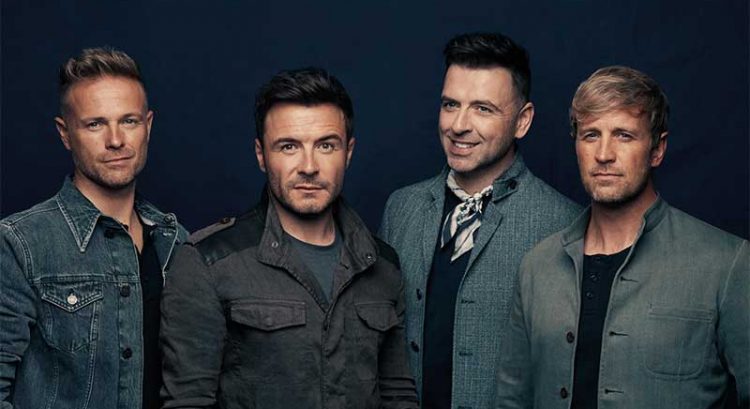 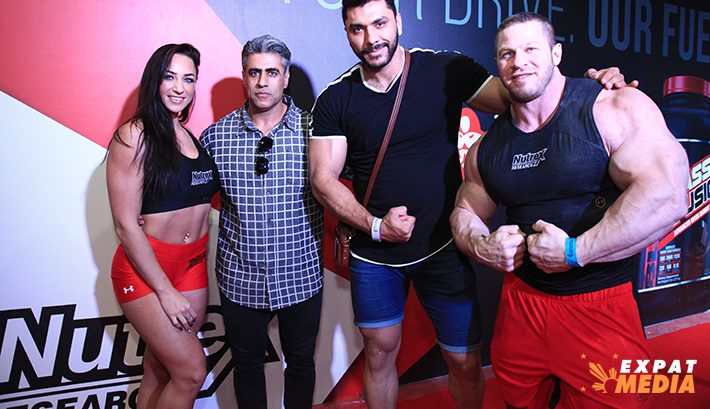 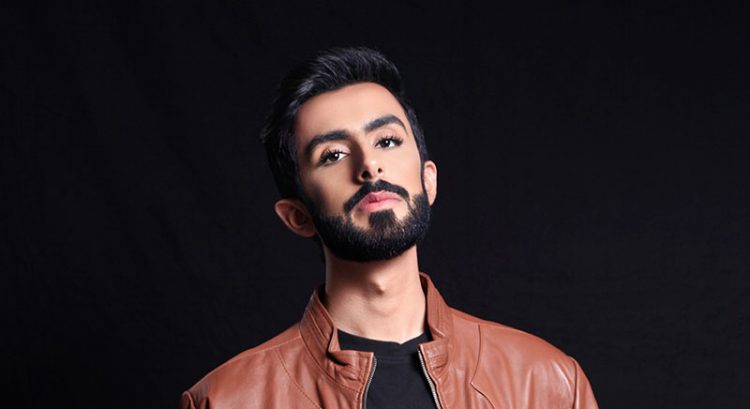 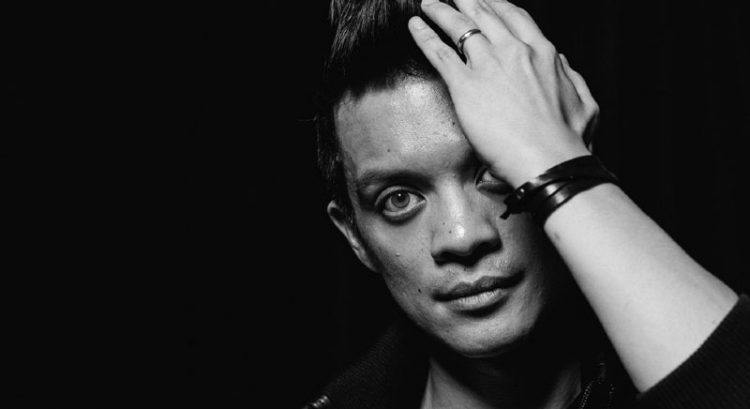 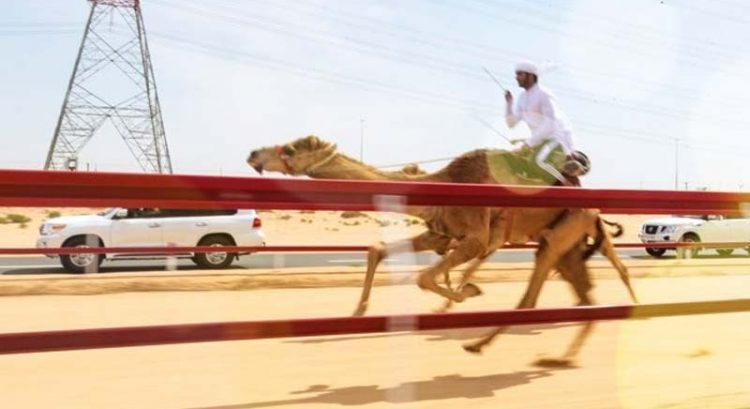 Dh6 million camel festival race to be held in Sharjah