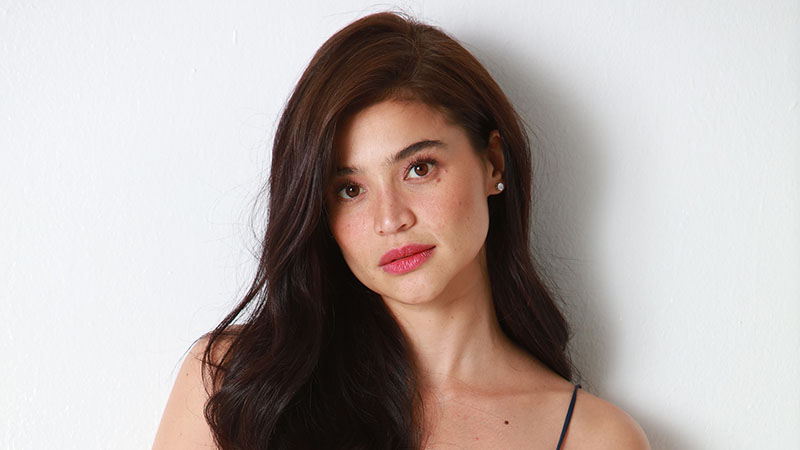 DUBAI – Actress Anne Curtis is coming to Dubai in September to promote her latest movie, Just A Stranger.

The movie, which is releasing in cinemas on September 5, marks Curtis’ return to her romantic drama roots.

Curtis will have a meet-and-greet with fans at Reel Cinemas in Al Ghurair and Dubai Mall on September 6, organisers told expatmedia.net. Tickets are already on sale.

In Just a Stranger, Curtis plays a married woman who has an affair with a younger man, played by Marco Gumabao.

“When this script fell into my lap, I knew I wanted to play this role. I wanted to do drama again,” Curtis told ANC 24/7. She added that she “fell in love with the story”.

“We have to wait and see how they will take this role,” she said.

In real life, Curtis is married to content creator Erwan Heussaff. The couple tied the knot in 2017 after being in a relationship for six years.

When asked if she is ready to have a baby, Curtis replied: “Yeah. I think at any point from here until next year, I’ll be ready.”

The 35-year-old star ruled out surrogacy, and said she plans to get pregnant naturally. ICA/Expat Media

To get tickets to the movie plus a meet-and-greet with Anne Curtis, click here.