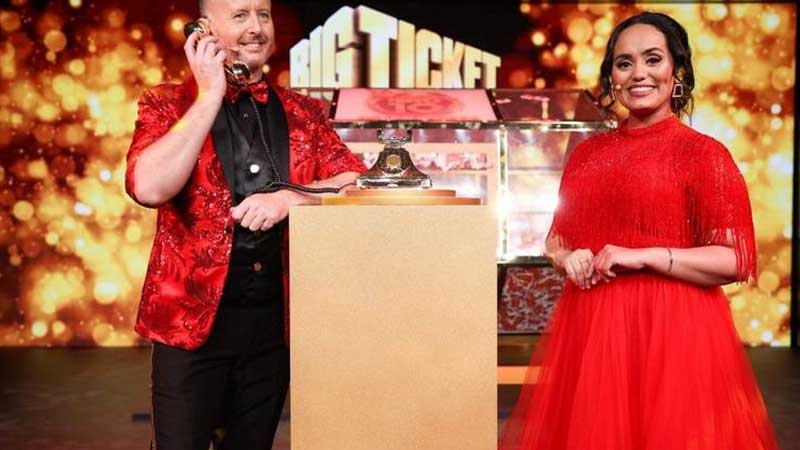 DUBAI – The Bangladeshi owner of a car repair shop in Al Ain is now Dh10 million richer after winning the jackpot in the Big Ticket Abu Dhabi draw on Saturday (April 3).

Shahed Ahmed Moulvifaiz continued working even as he received the call informing him about his big win.

“I am happy. This is a gift from Allah,” he said, while apologizing for being “a bit busy. I still have customers to take care of”.

Moulvifaiz, who arrived in the UAE as a 15-year-old teenager, has lived in the country in the last 40 years.

The businessman said he will be using part of his winnings to invest in the UAE. He plans to bring his family in Chittagong to the UAE.

He will also use the money to secure the future of his three sons and his daughter.