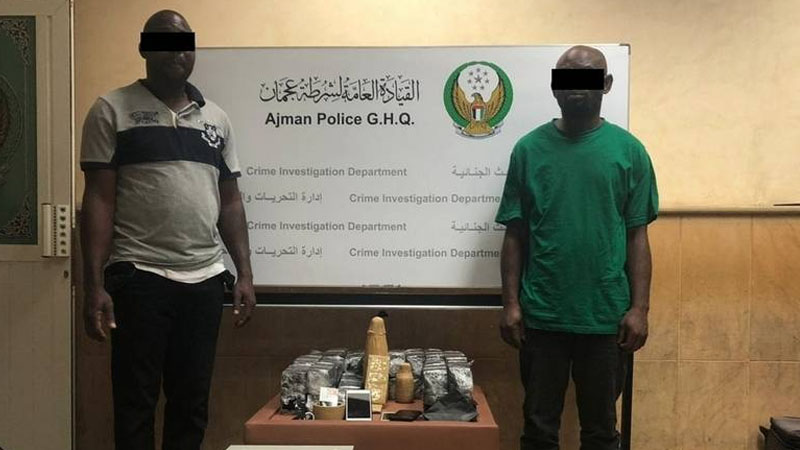 The suspects have been apprehended by Ajman Police.

DUBAI – Two men claiming to be “money magicians” who can turn black paper into money have been arrested in Ajman, according to police.

According to the head of the Criminal Investigation Department (CID), the men offered to sell bundles of black paper to victims that they said will turn into $100 notes after spraying it with liquid.

Ahmed Saeed Al Nuaimi, head of CID, said the duo was arrested after police received a complaint from a victim who was conned of Dh15,000.

Police were able to catch the men in a sting operation. During interrogation, the men admitted to the crime.

Their case has been referred to the public prosecution to face trial. ICA/Expat Media 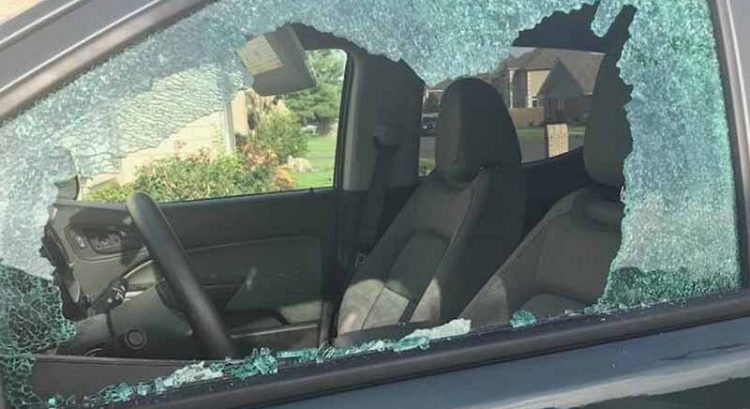