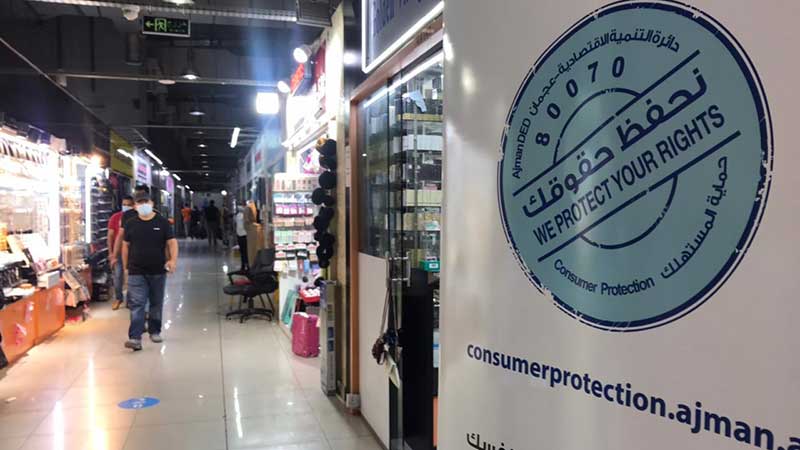 At the Ajman China Mall.

DUBAI – The Ajman Department of Economic Development (DED) has intensified its crackdown on the counterfeit trade in China Mall.

As Expatmedia.net first reported in March, shops selling fake designer clothes, bags and shoes have closed in the popular mall. Many of the shops that used to sell knock-offs were already vacant.

A recent visit by Expatmedia.net showed the DED putting up roll-up banners in China Mall, urging consumers to call the consumer protection hotline 80070 to report any illegal trade.

In its website, the DED urged shoppers to “not hesitate to report counterfeit or non-conforming products” in an effort to purge the market of fake goods.

A shopkeeper, who requested anonymity, told Expatmedia.net that they would rather close than risk being given hefty fines during the frequent surprise inspections.

The counterfeit trade remains banned in the UAE, but it thrives in underground trading in some markets and shops in the country.

Officials have launched a massive campaign to stop the operation and have shut down and fined hundreds of violators. They also urged the public to report violators to authorities. ICA/Expat Media 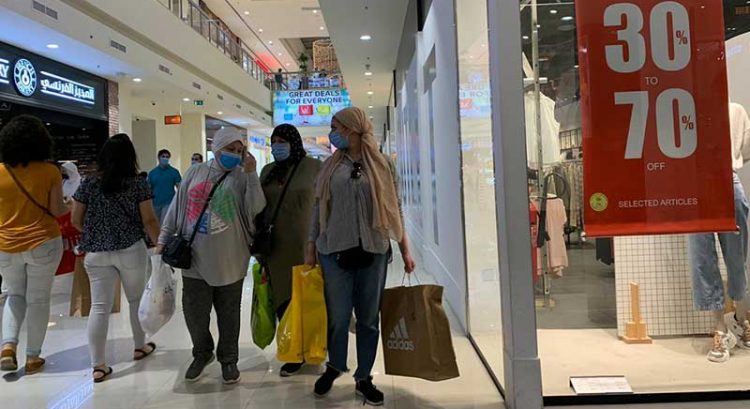 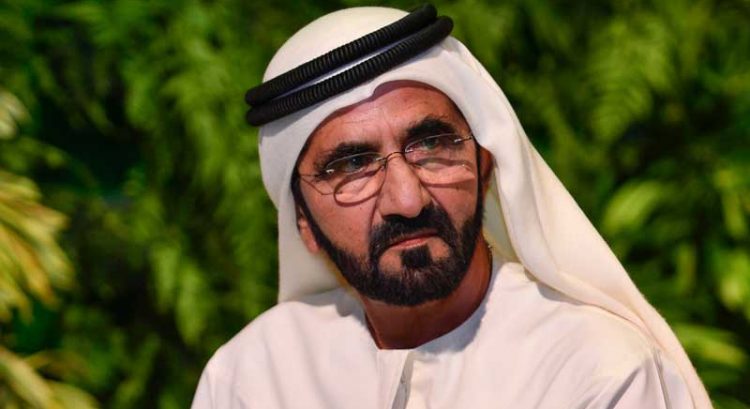 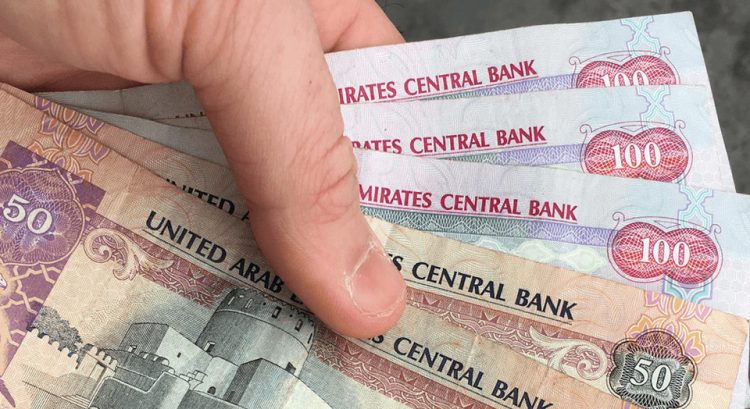 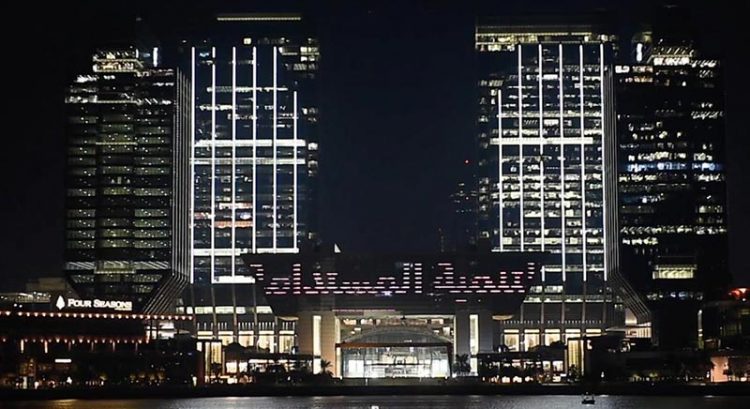 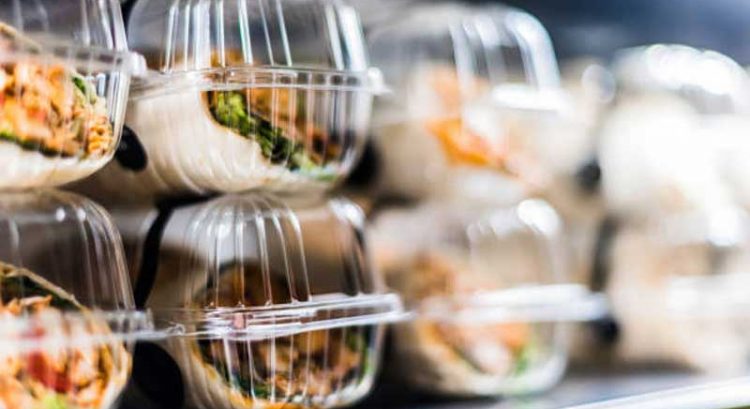