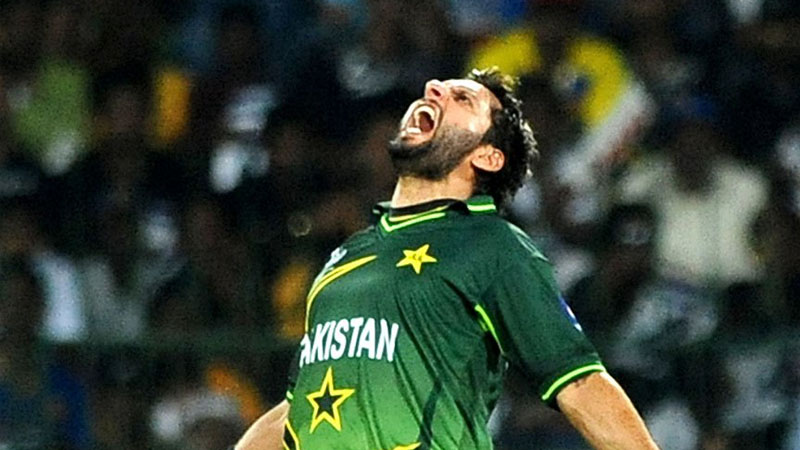 ABU DHABI – Cricket excitement crackled in the air as battle lines for the upcoming Abu Dhabi T10 were set through a live team draw and schedule reveal that saw four newcomers – Bangla Tigers, Deccan Gladiators, Delhi Bulls and Karnataka Tuskers – all drawn into the same Group A, while last year’s champions, Northern Warriors, are joined in Group B by Maratha Arabians, Qalandars and the yet to be announced Team 8.

After a stunning ceremony to introduce each of the teams, team owners took turns revealing their group selections from randomly chosen tokens. The proceedings briefly took a lighter turn when each of the first four teams drew themselves into the same group, adding to the drama but dimming none of the competitive atmosphere.

Chairman of Abu Dhabi T10, Shaji Ul Mulk, stood on behalf of Team 8 but would not reveal the league’s final member, raising mystery around the future announcement. He said, “I am happy with the successful draw; now the teams know who and when they are playing and can begin to devise their competitive strategies. As for Team 8, that’s just one of the big announcements we have in store over the next few weeks as we look forward to our ticket launch on 10th October and the player draft on 16th October.”

With the draw behind them, team owners then eagerly awaited the formulation of the tournament match schedule which yielded a number of early standout marquee matchups:

As team owners now set their sights on the strategic considerations for next week’s official player draft, many of the top-name stars of international cricket have already announced their participation in the Abu Dhabi T10 and stressed the importance of the tournament in spreading the popularity of the game.

Pakistani legend Shahid Afridi, who will headline the debut of Team Qalandars on November 15, said, “It’s an honour to play for The Qalandars, who have earned a global reputation through their play in the Pakistan Super League and their development of homegrown players from Pakistan. We hope to continue our winning tradition here in Abu Dhabi. The game is fast, only 10 overs and 90 minutes, so we can expect to reach new fans to continue to grow the game of cricket.”

ICC Cricket World Cup-winning captain Eoin Morgan spoke of leading the Delhi Bulls into competition: “Players don’t wait to announce their intentions in T10. They just go for it from the outset and that’s my mentality and I think it’s one shared by the Bulls ownership and Coach (Stephen) Fleming. I can’t wait for our first match on 15 November where fans will get to see our fiery brand of Delhi Bulls’ cricket.”

Matthew Boucher, CEO of Abu Dhabi Cricket, said, “There is huge anticipation for the tournament being hosted in Abu Dhabi and we can’t wait to welcome both players and fans next month.”

Team owners individually expressed their excitement for the groupings and looked forward to the draft.

Anis Sajan, owner of the Delhi Bulls, said, “We’re excited and will put up a good show. I am happy with our position in the draw. This year, the ten-over format cricket will go to new heights.”

Mohamed Morani, Owner of Northern Arabians, said, “In cricket, one team will win and one will lose. I am not concerned. We will be a strong contender to retain the title. However, it could be anybody’s game. I am very excited and looking forward to a great show.”

One of the newcomers, Bangla Tigers are also upbeat – who represent Bangladesh – one of the largest expatriate communities in the UAE.

“We will bring the Bangla flavour to Abu Dhabi T10 and make sure Bangladeshi crowd throng Zayed Cricket Stadium. I am not concerned about winning or losing. We want to turn it into a festival,” said Yasin Chowdhury, Owner of Bangla Tigers.

Vijay Vyas, Owner of Karnataka Tuskers, said, “We are happy with our position in Group A which has all the new teams and we will put up a great show.” 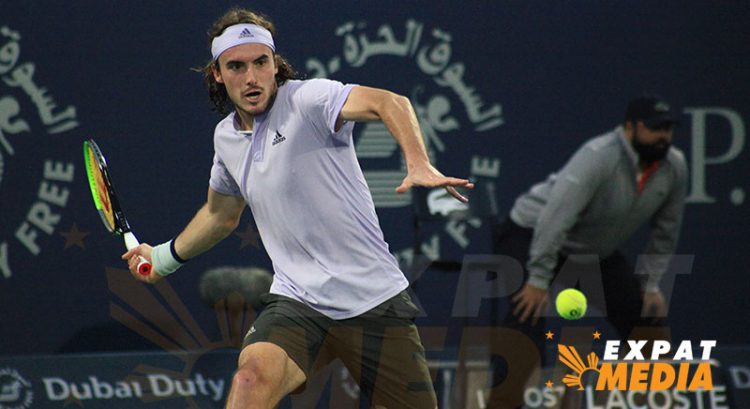 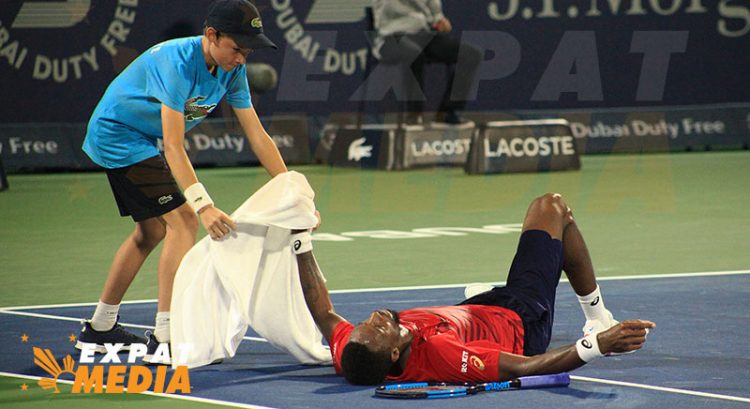 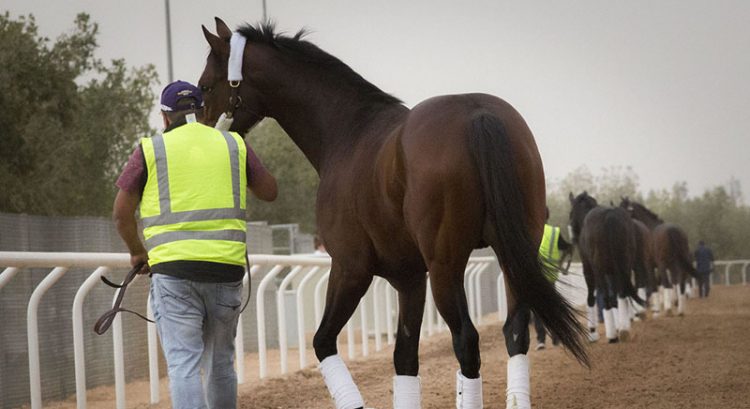