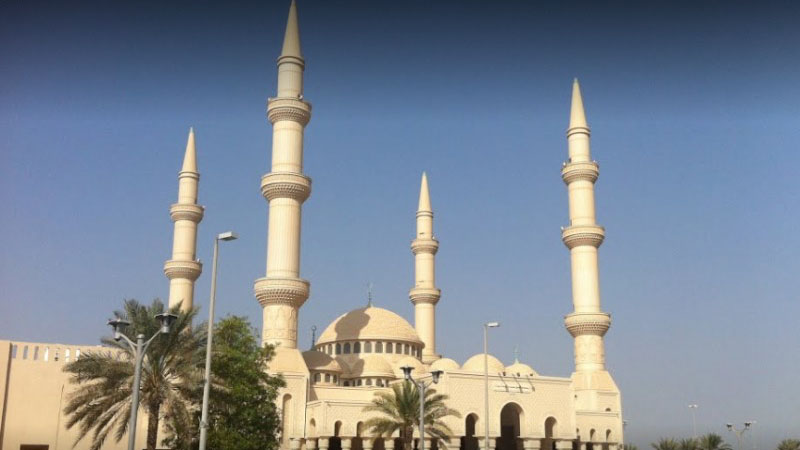 DUBAI – Visitors to Abu Dhabi will get the chance to visit five iconic mosques in the capital as part of a new tourism and culture initiative.

The Mosques Tour initiative by the Department of Culture Tourism and General Authority for Islamic Affairs aims to give visitors a unique insight into Islamic history and culture.

The tour is part of an inter-faith partnership during the Year of Tolerance in the UAE. Details about the full tour schedule and registration have yet to be released.

During the tours, visitors would be educated about the history of the mosques, Islamic architecture and the etiquette of visiting mosques.

“The originality and authenticity of the Emirati capital is reflected in all of the mosques selected, and they give visitors an opportunity to become acquainted with the true teachings of Islam and educate them on the values that teach us tolerance and noble ethics,” said Ali Hassan Al Shaiba, acting executive director of Tourism and Marketing Sector at the Department of Culture and Tourism Abu Dhabi. ICA/Expat Media 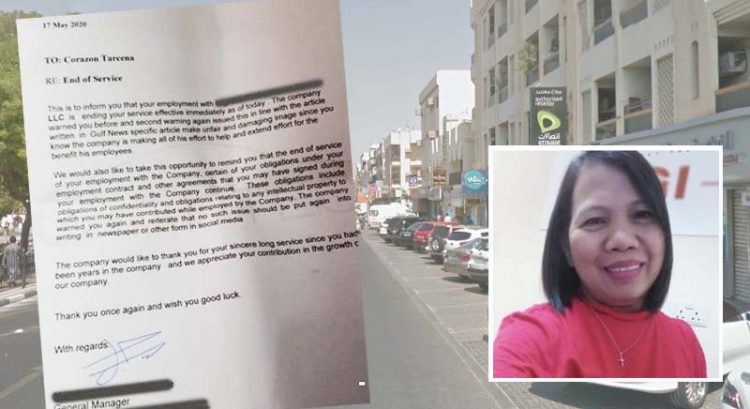 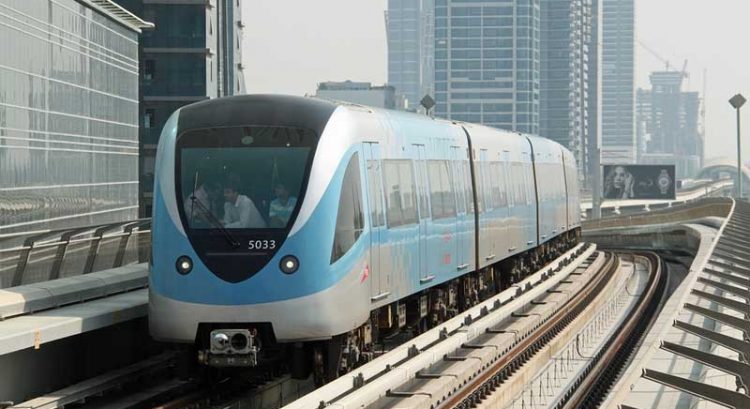 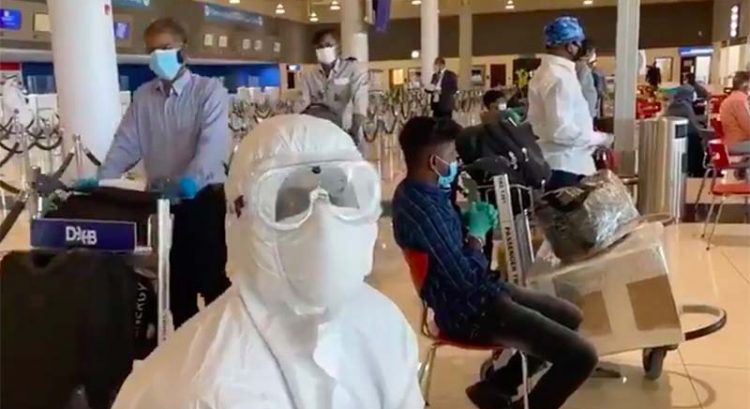 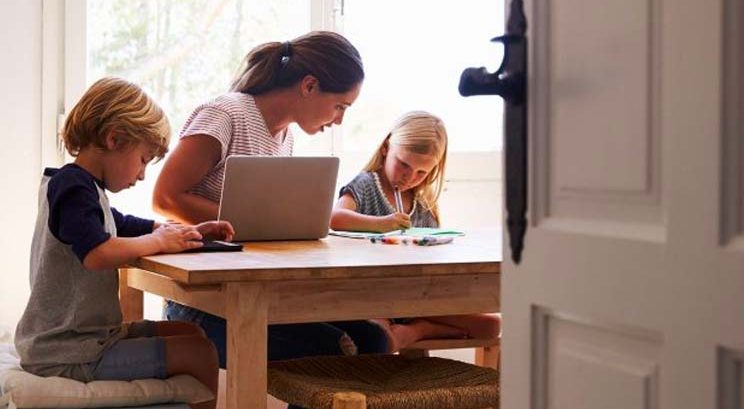 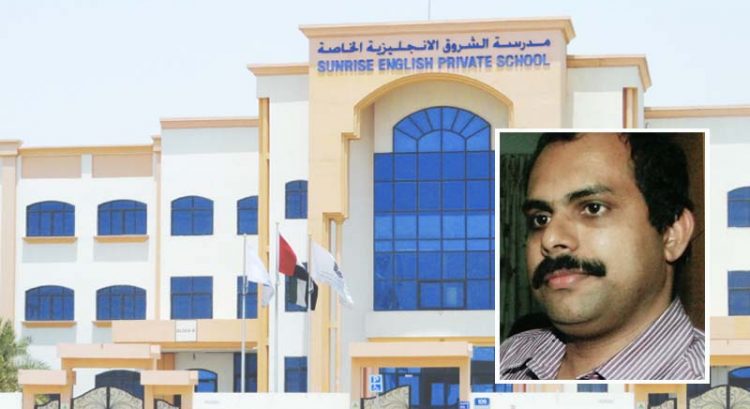 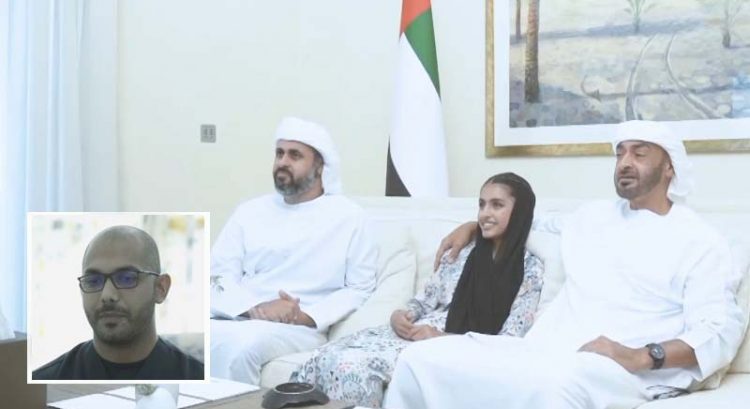