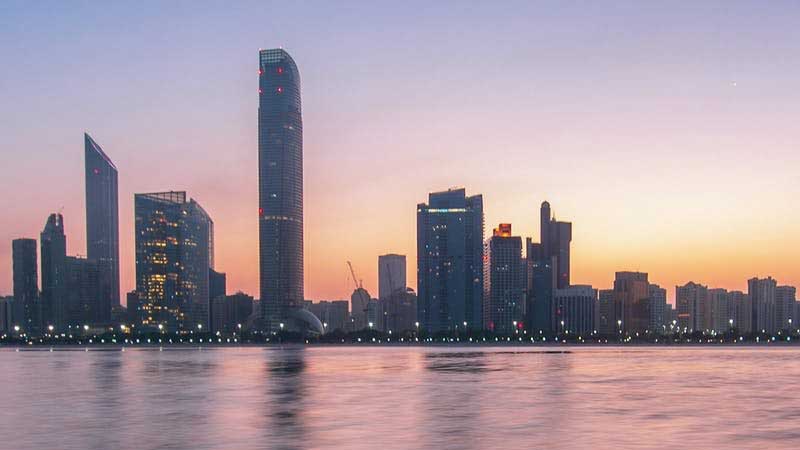 DUBAI – Abu Dhabi authorities have announced a suspension of a green pass rule due to a glitch in the Al Hosn app starting on Friday (June 18).

The rule required Abu Dhabi residents to show a green status on the app to enter public places, including malls, supermarkets and restaurants.

A green status on the app indicates that the individual is vaccinated or has tested negative for Covid-19 in a recent PRC test.

On Friday, the Abu Dhabi Emergency, Crisis and Disasters Committee suspended the rule due to a glitch in the Al Hosn system.

“For the public’s convenience, the committee announced that it has temporarily suspended the use of green pass on Alhosn app to enter all announced areas, effective from today, June 18, until continuity of the app service for all users can be ensured,” the authority announced.

Some users could reportedly access a cached version of their status page to show a green status. The authority said that it is working on fixing the glitch.

“Abu Dhabi Emergency, Crisis and Disasters Committee has reviewed the causes of technical issues faced by some Al Hosn app users, resulting from a surge in new subscriptions, and has overseen efforts by the app’s team to restore the service to all users as quickly as possible,” the authority said.

Meanwhile, authorities said that anyone entering Abu Dhabi can use text messages to show their PCR test result in case they face technical issues with the Al Hosn app. ICA/Expat Media 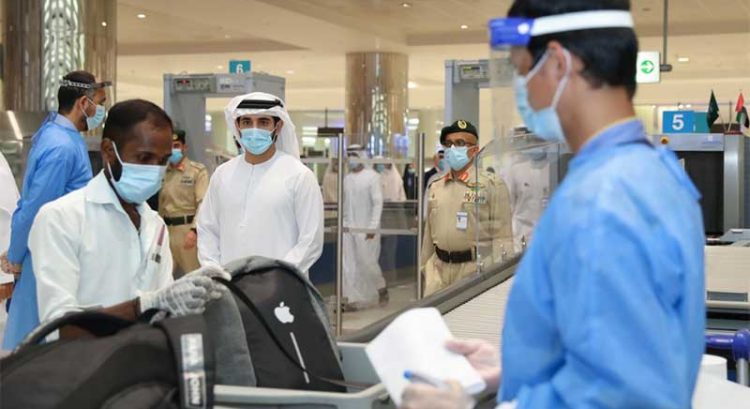 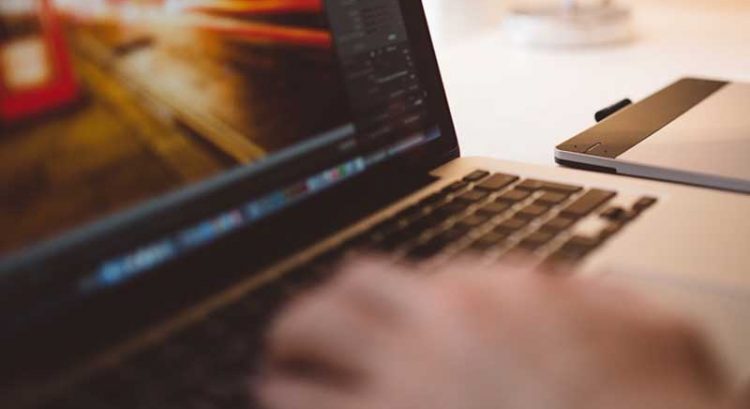 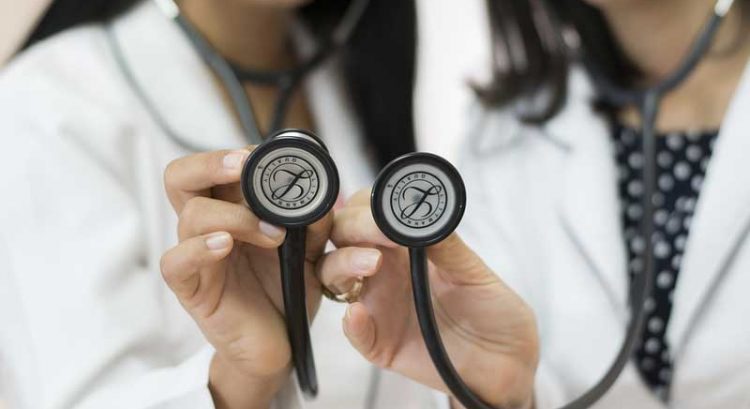 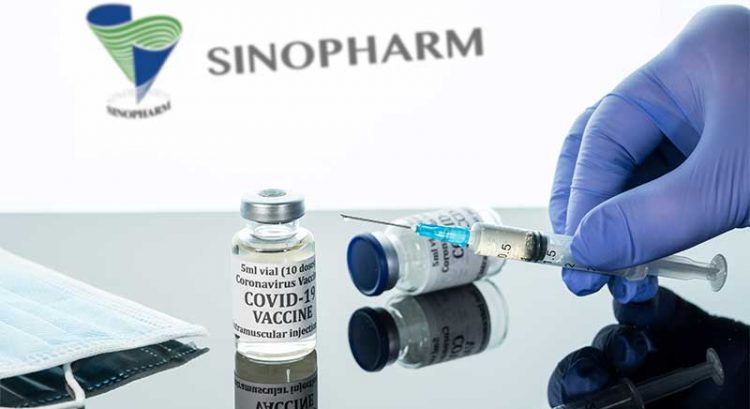 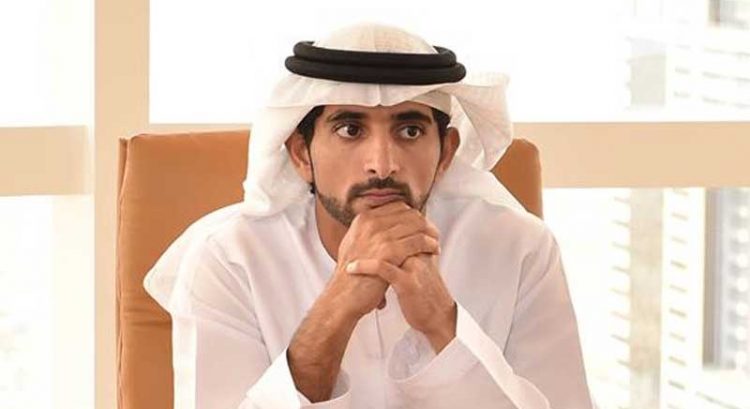