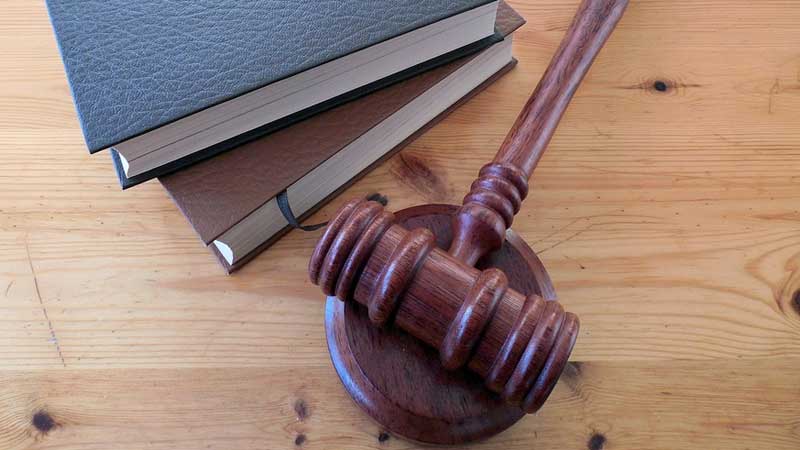 The Abu Dhabi court dismissed a lawsuit filed by an ex-husband who sought to bind his divorcee to pay him Dh28,000, claiming that he had transferred the agreed alimony to her bank account. However, the ex-wife filed a petition claiming that he had not paid the alimony and had to pay it again.

The case details go back to an earlier time, when the husband filed a complaint, requesting that his divorcee pay him Dh28,000 in addition to the fees and expenditures of the lawsuit and lawyer’s fees.

The appellant stated that he was the appellee’s husband, but they divorced. The Court of Cassation ruled for her monthly alimony, which he transferred from his account to hers. Still, she filed a petition before the judge to arrest him because he did not commit to paying the alimony amount.

The complainant claimed that he had transferred Dh28,000 from his bank account to his ex-wife’s account. Still, the statements he submitted to the court were not legally translated, pointing out that even if he had already transferred the amount, this did not prove to the court that the amount was alimony. BKM/ Expat Media