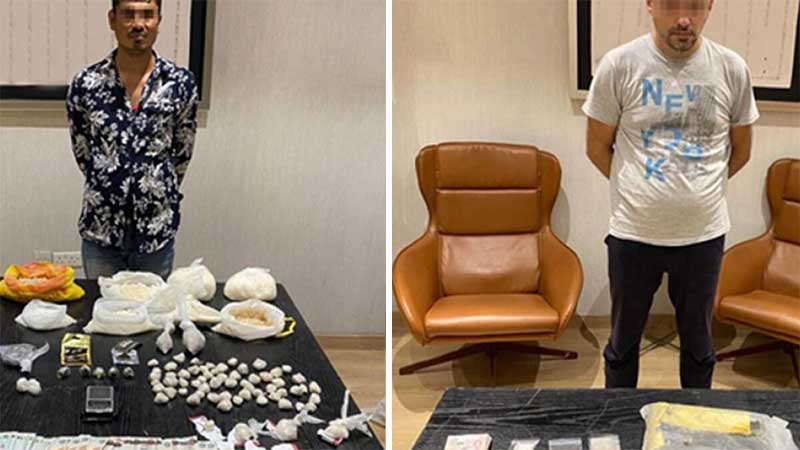 Some of the suspects and narcotics seized during the recent drug bust in Dubai.

DUBAI – A total of 91 drug dealers were arrested and narcotics valued at Dh176 million were seized in one of Dubai’s biggest drug busts, according to Dubai Police on Thursday (November 25).

Police said the drug dealers coordinated with a criminal syndicate overseas to sell drugs in the UAE and promoting it through social media.

Police launched the operation named “Locations” to arrest the suspects and seize 1,342 kilograms of narcotics.

Al Mansouri said that police surveillance revealed that the drug dealers would bury the drugs in different locations in the UAE and share the coordinates with merchants to avoid police.

“The drug dealers would communicate with those wishing to purchase the harmful toxins within the country and share the hiding locations once payment is made,” he said.

“Criminals have been exploiting the advancements of technology, including social media platforms, to serve their harmful agendas. Therefore, social media users must remain vigilant when using these platforms and not fall prey to online cybercriminals and drug dealers,” said Lt. General Abdullah Khalifa Al Marri, Commander-in-Chief of Dubai Police. 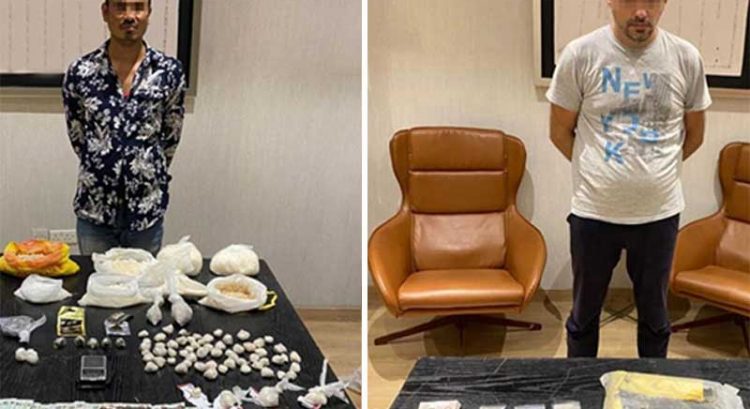 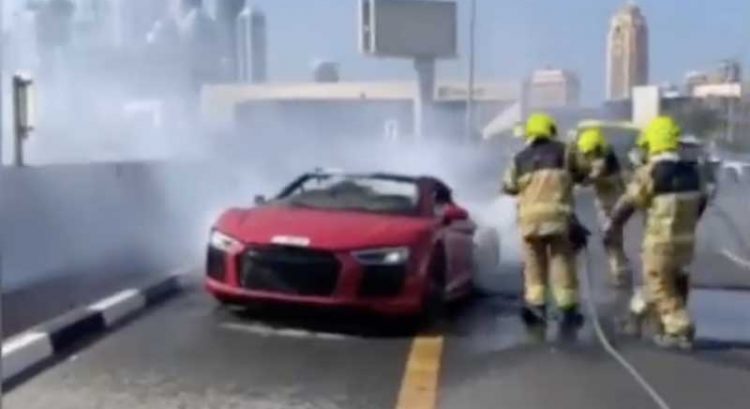 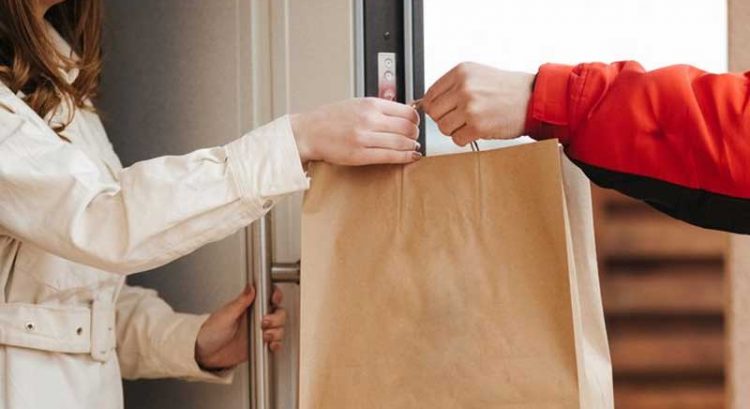 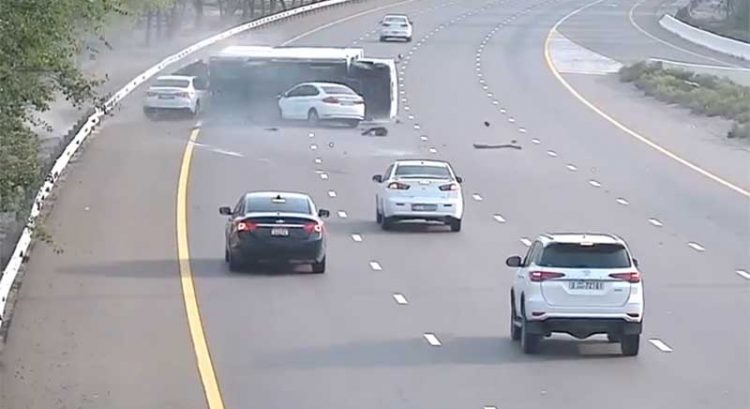