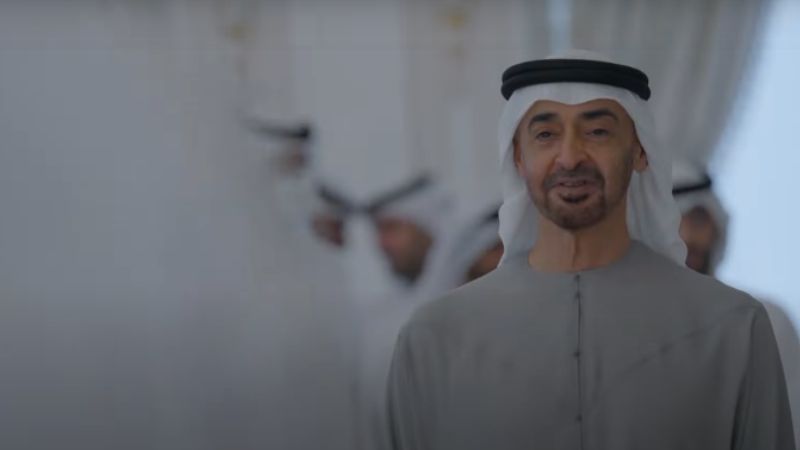 The UAE leaders and officials expressed their loyalty to the nation and dedication to leading.

Sheikh Abdullah bin Zayed Al Nahyan, the UAE Minister of Foreign Affairs and International Cooperation says in the video, “For you, we lay bridges of mutual understanding.”

“And unite the world under one roof,” says Reem Al Hashimy, UAE Minister of State for International Cooperation and CEO of Expo City Dubai Authority.

“For you, we cultivate interconnectedness to strengthen our friendships,” says diplomatic advisor to UAE President Anwar Gargash.

Sheikh Nahyan bin Mubarak Al Nahyan, Minister of Tolerance and Coexistence, says, “For you, we instil the values of tolerance,”

The video ends with Lieutenant-General Sheikh Saif bin Zayed Al Nahyan, Deputy Prime Minister and Minister of Interior, saying: “We all remain loyal to a fault … sincere in what we do … present when called upon.”

Several other ministers and officials were also featured in the video, affirming their loyalty to the nation and its people. BKM/ Expat Media 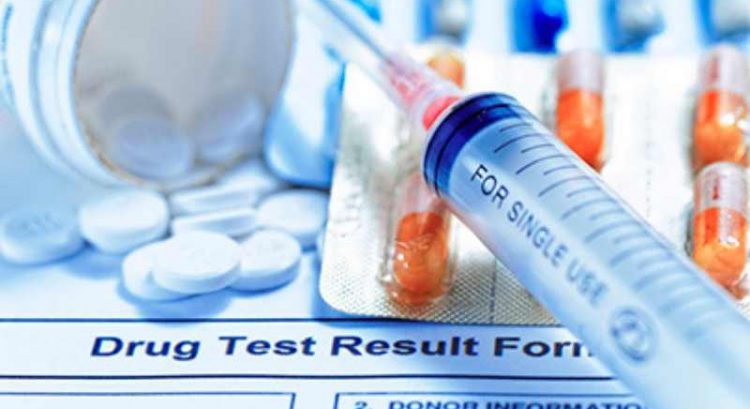 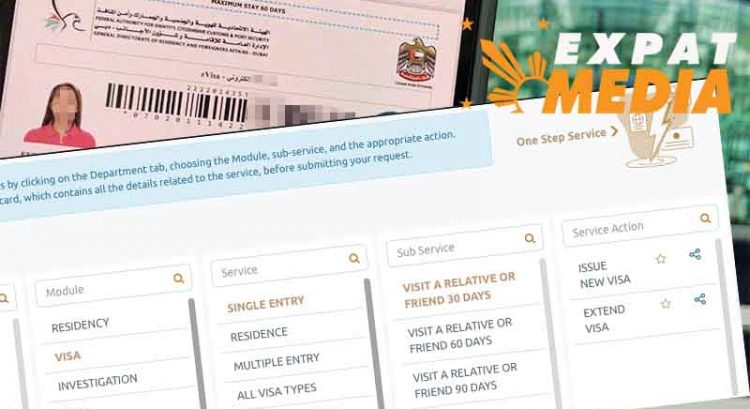 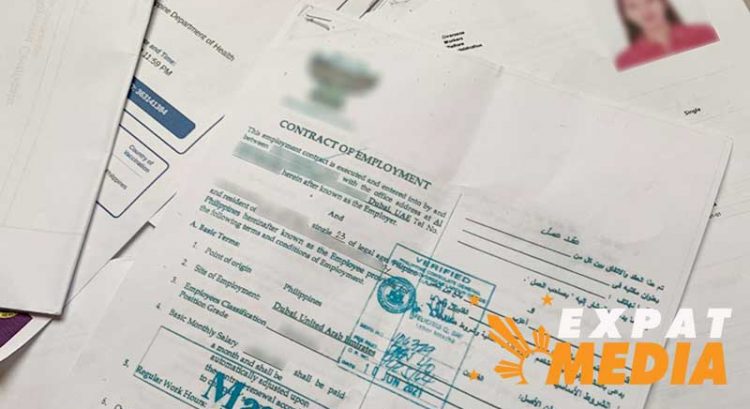 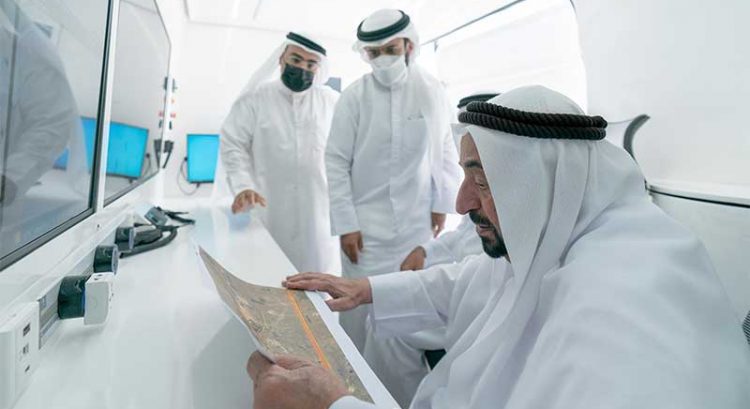 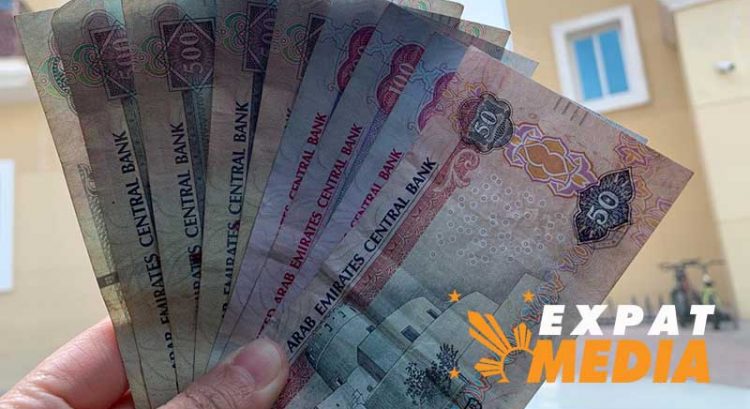