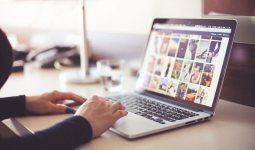 DUBAI – Abuse of social media has been one of the top cases in Abu Dhabi courts this year, with 512 people prosecuted in the capital.

According to the Abu Dhabi Public prosecutors, the number is significantly higher this year compared to 357 cases reported last year.

With the UAE’s anti-Cybercrime Law in full force, individuals who misuse the internet to share content considered insulting, discriminating or slanderous will face prosecution. Invasion of privacy using the internet will also get individuals in trouble.

23 internet practices that will get you in trouble in UAE 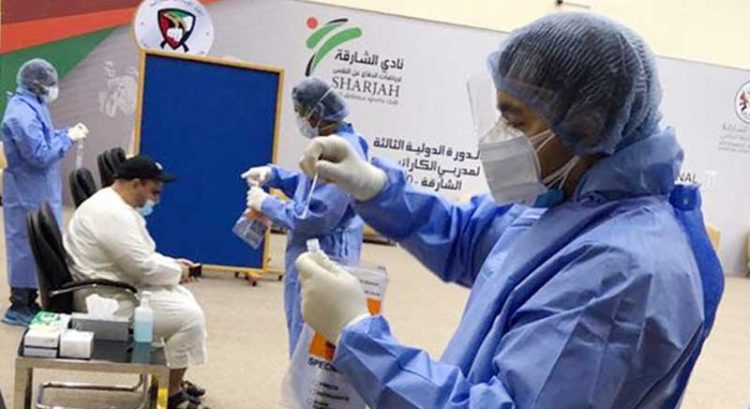 UAE hotel and mall staff part of 2 million to be tested for Covid-19 in July, August 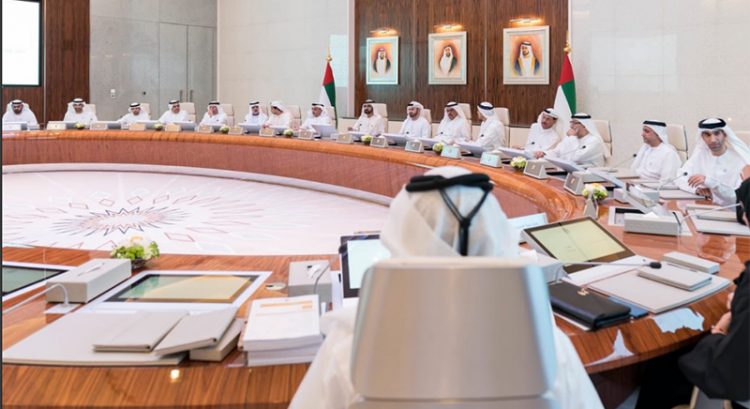 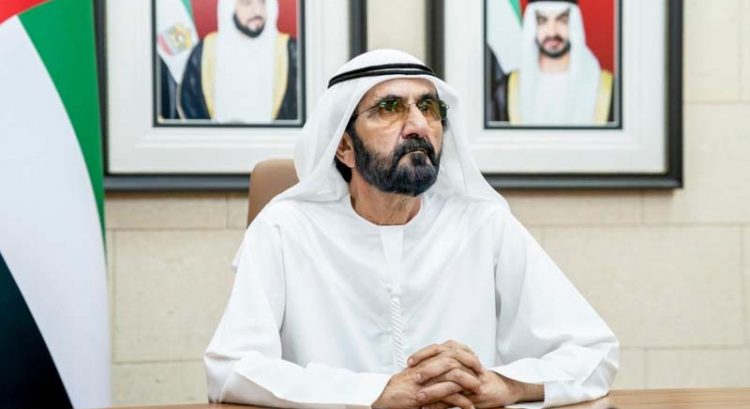 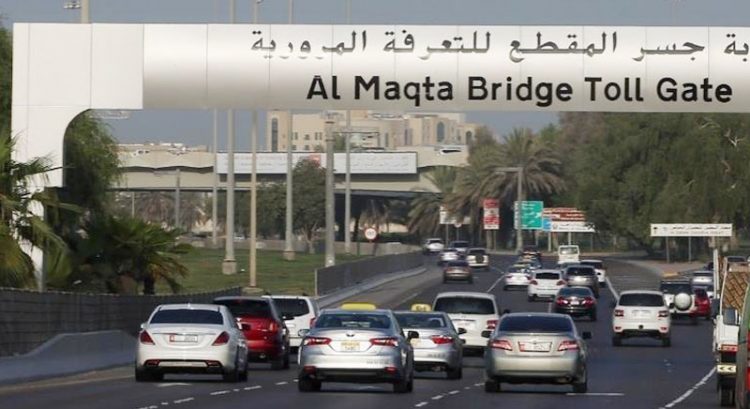 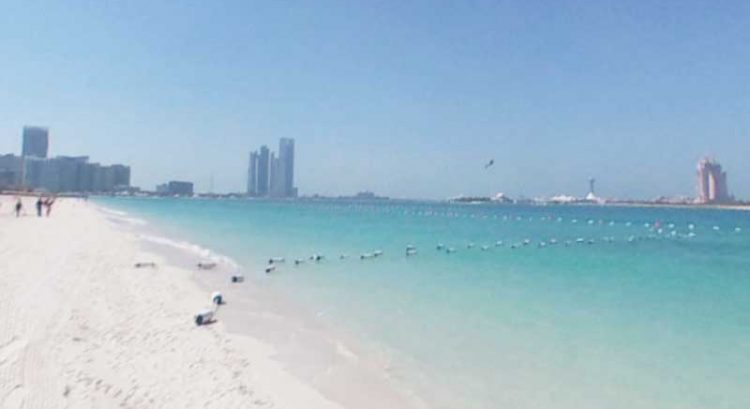 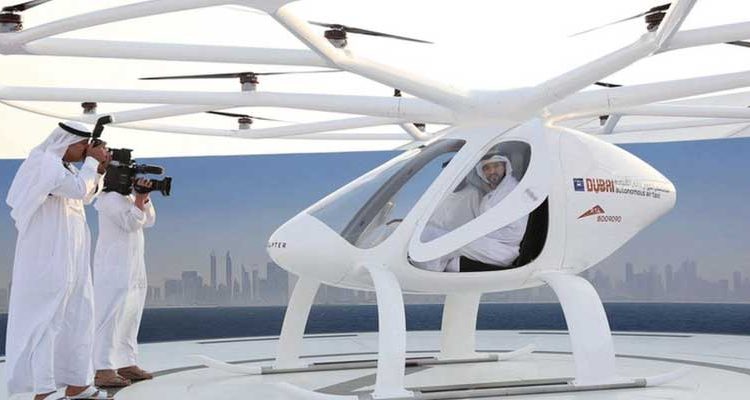